Following the flow of creativity - #MemberSpotlight

If there is one kind of creative professionals out there who could talk endlessly about flow, that is the pros in production. Filmmakers like David Cerqueiro focus entire careers about the beauty of flowing images, and that's what makes their style quite unique.

From Venezuela to Denmark, Germany and now Barcelona and London, David has travelled far and wide and he's had the chance to work with a variety of clients from all around the world. His tenacity and love for the craft are self-evident and manifest in the kind of care that he puts in his own work – from attending mass every Sunday to meet the subject of his next film, to the kind of dedication he puts in remaining sensitive, open and endlessly in love with creativity.

For this Member Spotlight, we are learning more about David's life as a filmmaker and his deepest desires for the future of the creative industry. 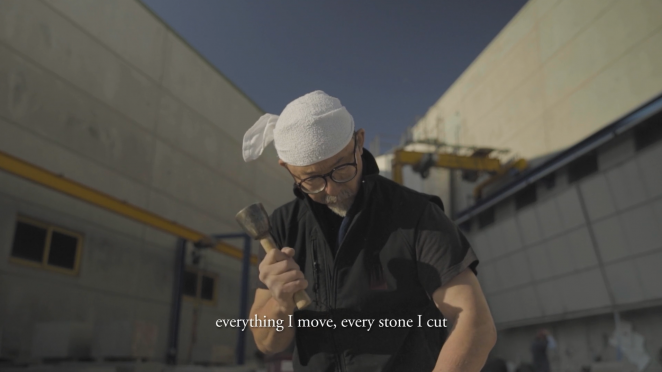 I started shooting photography for the cover of a popular youth magazine in my city Caracas, Venezuela, while I was still studying my bachelors in Communications. I was about 22 years old. After graduation, I moved to Denmark and eventually to Germany to complete a master's degree in media production, where I focused on directing and the technicals of filmmaking. From then on, I've been involved in the industry in one way or the other, having worked for big and small clients from many different sectors.

Currently I'm split between Barcelona and London. I'm a freelancer. 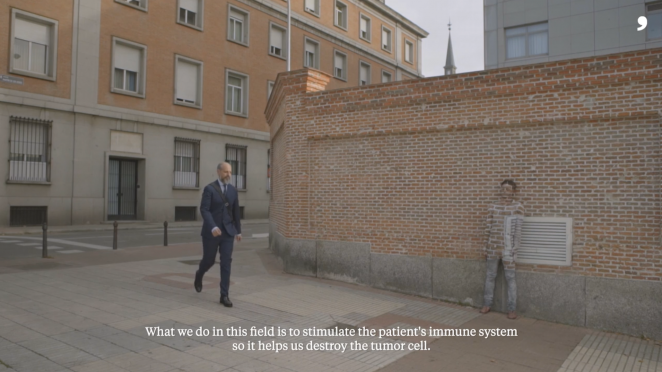 I've discovered that I really like theoretical physics. Or whatever I can grasp from it. I think that having received the proper motivation at the right age, I could have been a happy nerdy physicist nowadays.

This is an interesting and common question. I think it comes from the notion that creativity is a structured activity that should follow some sort of scheme. Not in my case. I don't really think creativity follows a process as such. For me, a creative mind is one that has developed a certain sensitivity, towards external stimuli and towards itself and its own mechanism. This can be triggered on and off when needed. Of course, this doesn't mean there aren't steps to be followed in order to materialize whatever is being 'visualised.'

I have been told that I have a certain contemplative visual style. I tend to like steady shots that linger longer than usual. I like that definition of style.

Well, I enjoy a lot of classic cinema. I like to re-discover content from the past. Of course, besides all the titans from the history of cinema, I do enjoy the work of various contemporary directors. There are many. However, recently I re-discovered the work of Satyajit Ray, an Indian master of cinema whose first movie (Pater Panchali, 1955) was shot without money or support just to tell a simple story of a poor family living in rural India.

Just imagine the production logistics back in the day! His debut became a success and he ended up making a trilogy about the same main character's life. The first movie is slow and archaic with some majestic black and white shots and the story is, at its core, nothing too exuberant. It's basically a form of Indian neorealism I'd say. But the spirit of that kind of filmmaking is what moves me to stir the same with my work. That kind of brave authorship. I think it all has to do with the sensitive state of mind I described before. 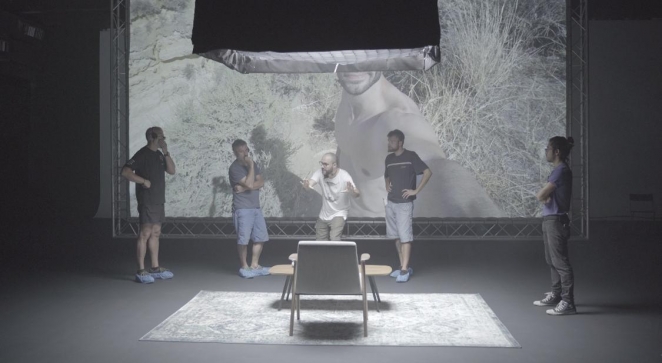 I believe technology is both a curse and a blessing. It has made certain tasks much easier to accomplish and it has propelled immensely the evolution of various aspects of filmmaking (i.e. colour, FX, cinematography, media managing). But at the same time, I think it has opened the flood gates of the audiovisual production to the widest audience ever, meaning nowadays it is cheaper and easier than ever to make films and videos and to distribute them globally.

Although this is generally perceived as a positive democratization, and I agree, also it means an important degradation of the overall quality. In other words, there's more people producing videos and films but there's also a lot of noise out there. 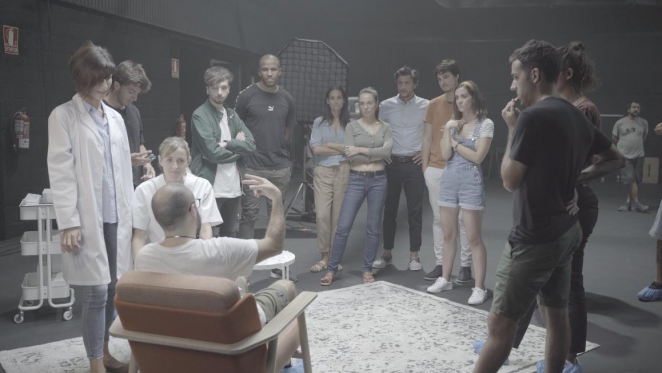 I try to keep myself alert, aware. Sometimes one tends to think it has seen it all. But that's an illusion. If one is really paying attention, one can find inspiration in the most mundane things from everyday. Again, it has to do with true observation.

I have several works that mean a lot to me for various personal reasons. But I have to say I'm quite proud of a recent little film I premiered on Nowness a couple of months ago. It's a profile doc of Sagrada Familia's Chief Sculptor, Etsuro Sotoo, titled Stone Cut.

To be able to get to Sotoo and pitch him my idea for the film I had to attend mass several times at the basilica until I found him, because he doesn't use email. That was on Sundays at 7am! It was a very inspiring project to do and to complete. You can watch it below and read a bit more about it here.

I like to go out for a run or a hike, play chess, play guitar, meet with friends and have a drink. I'm also writing a script for a feature bio pic I started research for in 2018. It is finally advancing and I'm very excited about it. That helps to keep me disconnected form 'work.'

The creative industry is cruel, temperamental, superficial, ever changing, ego filled. To find a job and build a career in this sector you need to know what you're getting into. Uncertainty and instability are going to be your sidekicks. Other than that, one word: networking. As much as you can. Make yourself visible, heard of. It's a pain, I know.

Now, your creativity is a completely different thing. That is something as personal as your own breath. It shouldn't be spoiled by all of that. Keep writing, shooting, drawing, animating, testing stuff you believe in. And keep your mind sensitive at all costs. No work is worth losing that. 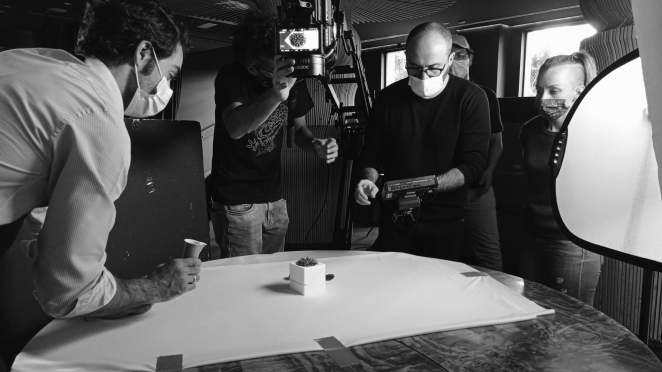 That it doesn't lose its spirit to the fleeting glitter of technology.

Related to the previous answer, I would rely less on technological tools and press more on developing good stories, characters, insight. I'd love it to be an industry that rewards transcendence and depth over the simple arousal of the senses. Of course, due to our current global economic system that seems virtually impossible.

Books:
- Age of Anger by Pankaj Mishra, a powerful book I'm still reading.
- Any book with the talks of Jiddu Krishnamurti. Can't recommend this enough.

As for websites, I'd say Aeon. I've been a long hard fan of their content. Stone Cut was also featured there. I was the happiest fan!