AHOY Studios are a design agency with a difference; dedicated to delivering culturally and socially relevant campaigns that impact the greater good of the world. We caught up with one-half of the agency’s founders, Connie Koch, to hear more about their inspiring work. 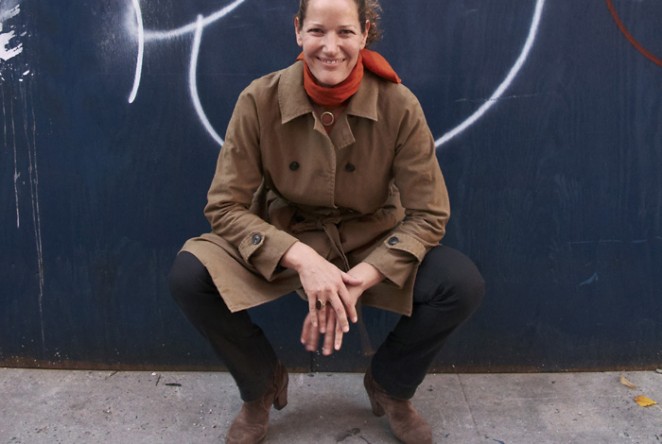 Connie Koch, one half of AHOY's founders

AHOY aims to ‘make the world a nicer place’ through designs with a great cause. Tell us a bit more about how you do this.

We really care about what we dedicate our time and energy to and over 80% of our work from the last 15 years has been for Non-Profit Organisations. It’s wonderful to put your talent to good use and help great projects achieve deserved recognition. Our recent work for the Vilcek Foundation was a really a big honor for us as we helped shape their brand and image whilst working towards such a beautiful mission: to honor outstanding achievements made by immigrants to the US  across the arts and science sectors. Working with Non-Profit Organisations is also great as they tend to take more risks. We were able to realise many beautiful projects for the Vilcek Foundation, often pushing the envelope in terms of design and production. 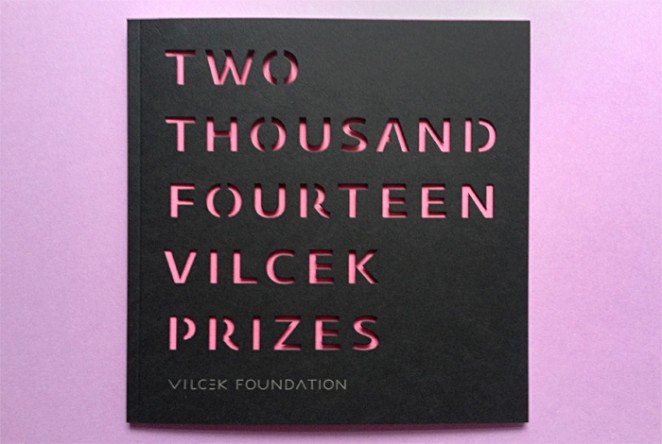 You guys design for a lot of different mediums, have you always been interested in the bigger picture?

We LOVE to do things for the first time. One of our first bigger jobs was on-air television branding for a news show about independent film on the Sundance Channel. We had no idea of how to work in TV branding but we ended up winning a BDA (Broadcast Design Award) Gold! We love campaigns that cover it all; executing an original design across the whole bandwidth of media is very powerful. Some of my favorite campaigns working like this have been for Intertextile Shanghai and Pulse. 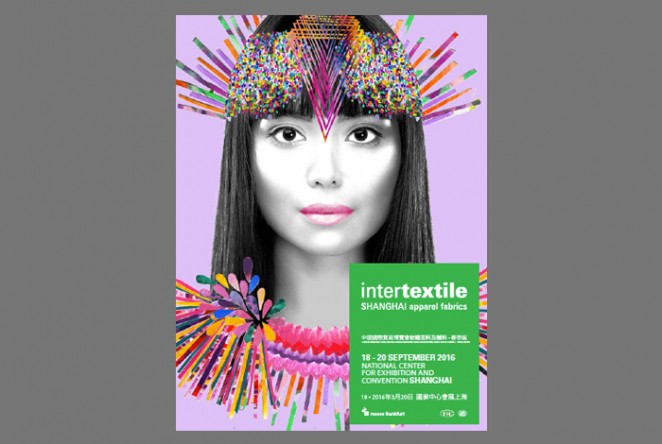 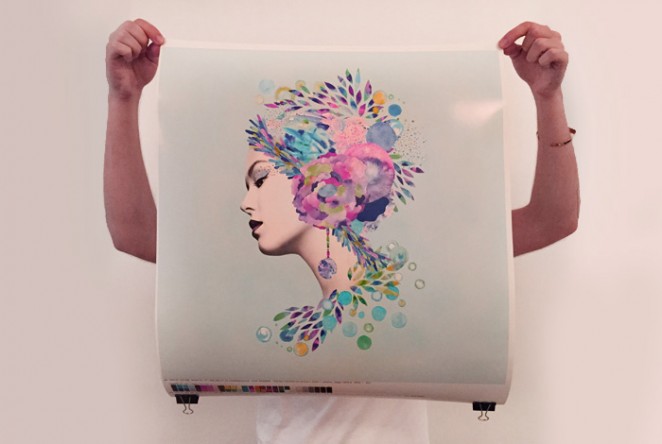 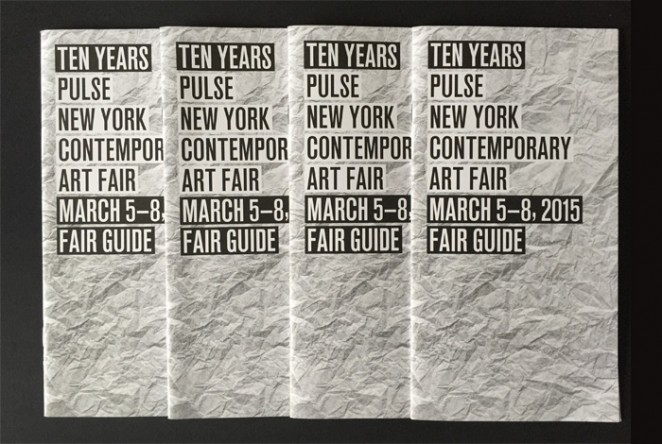 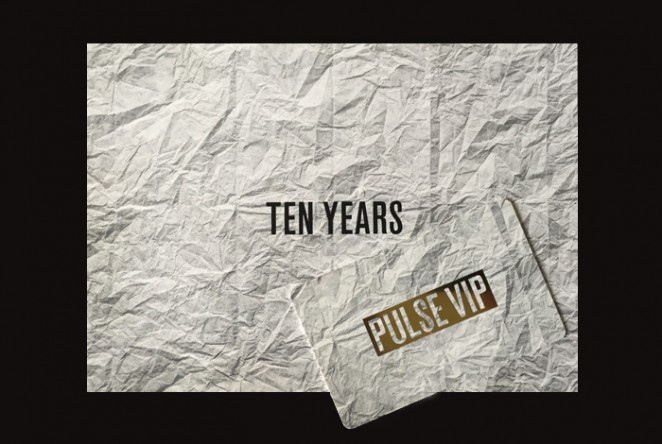 What’s the most inspiring project you’ve ever worked on?

Our book: 2/15 - the day the world said NO to war was something Aline and I started after the world-wide demonstrations against the Iraq war in 2003. We built a team with a few friends and started asking for photos from the marches and quotes from artists, writers and historians. We ended up combining a foreword from Arun Gandhi - Gandhi’s grandson – with 130 photographs from 40 cities worldwide. All within less than three months. It’s a beautiful reminder that people can turn into one big family, get off the couch and march together for freedom and peace. 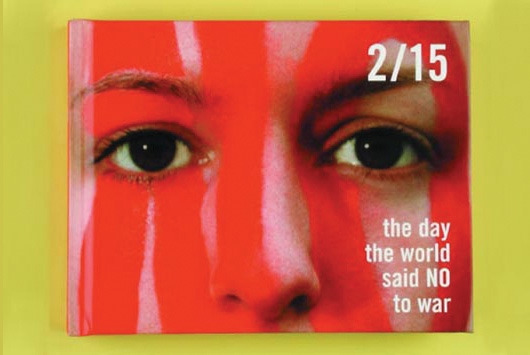 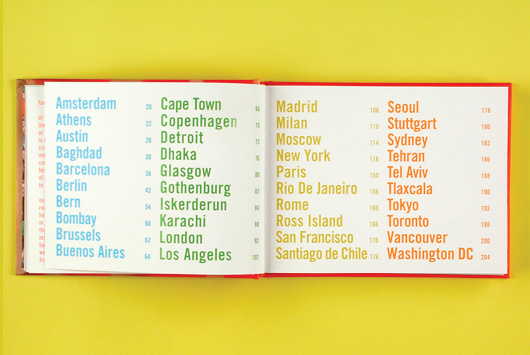 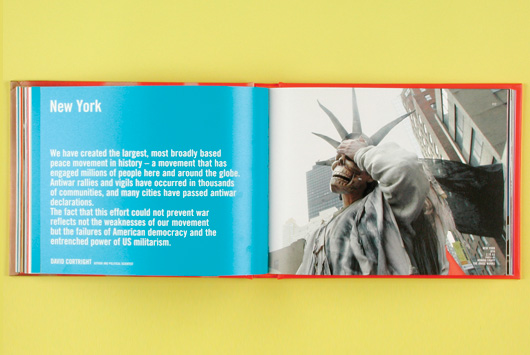 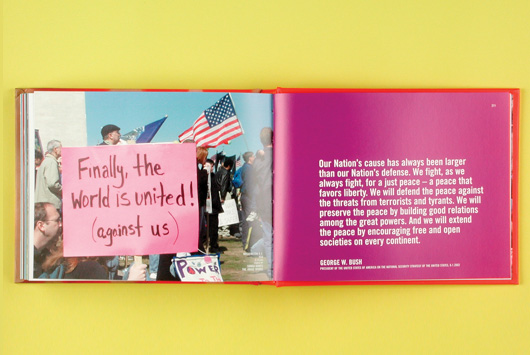 Everything, everywhere. The art is to remove objects from their context. If you look at things like a child without naming it before you experience it, you get to enjoy your surroundings a lot more.

Do you guys have any specific work habits or ways of working?

Inside the studio, we have a very democratic approach: everyone - including interns - are invited to come up with initial concepts for new projects. The best ideas win; we develop them further then present them to the client. We usually have a range of concepts on the table, we are very productive with this way of working. 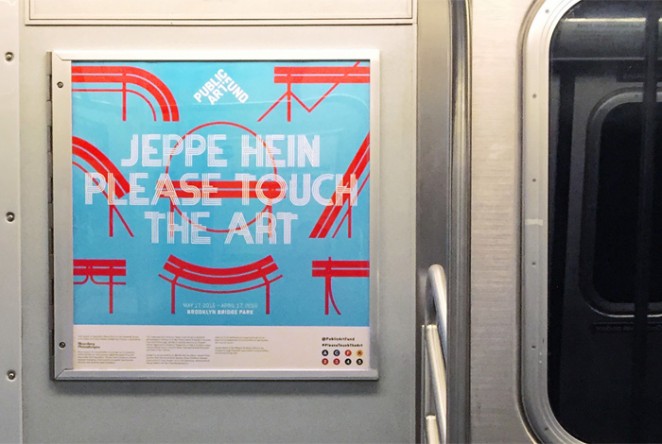 Where are you based? What does your city mean to you?

Both Aline and I moved to New York City from Berlin in 1995 and we started AHOY in 2000. New York is an amazing place for designers; there’s endless inspiration and a broad mix of cultures living peacefully together, all with very positive attitudes towards life. We recently opened our third studio in Berlin, now Europe’s new hub for creative minds. It’s great to be able to work internationally, and for me it is great to have a presence in Berlin, its my favorite city after New York.