Having worked with clients such as Nike, MTV and Ford, TAVO Studio are well known across Europe for their eye-dazzling graphics that effortlessly play with perspectives, forms and fluids to deliver award winning campaigns. The Madrid-based studio chatted to us about why, for them, the concept and story are often the most important parts of a project.

Hi guys! So, how big is your team, how do you all work together?

Since we launched in 2004, we’ve always been a small in-house team but sometimes we need to call freelances to help us if the project requires it. In-house though we have good multidisciplinary knowledge and experience in the fields of printing, digital and motion.

You recently did a Golden Inspirations relaunch campaign for fubiz. What are your golden inspirations in the office to keep your ideas fresh?

Our inspirations almost always come from the art, sculpture, movies or music. Although every day we check Creativepool, fubiz, Motionographer and Pinterest to keep track of the best projects from all around the world. 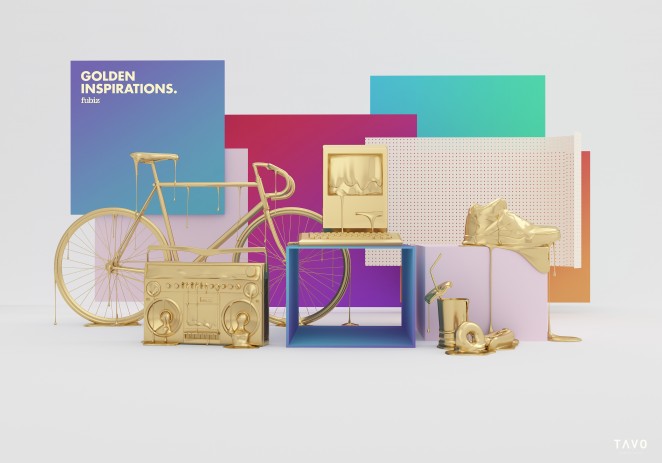 With your relaunch and rebrand campaigns for fubiz and Neox, how did you go about re­-establishing and re-­imagining the brands' original concepts?

Well, when the client wants to change their image, they already have an an idea of the line they want to follow, so we usually start to build references based on that. We always think about what they want to achieve and work towards that goal.

Tell us about your Freedom non-­profit project. What prompted you to embark on it?

This project is special because as a storyteller we believe that everyone has a right to say whatever he or she thinks. You should always be respectful of course, but even if what others say offends you, you should be open to it. When the right of expression is violated and someone is killed for it, we all lose a little bit of freedom. That's what we wanted to say in this video. This project was the only thing we could do to support the cause. 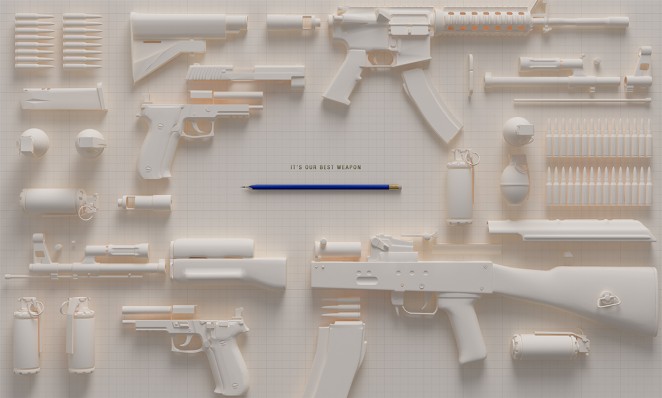 What's been the biggest creative challenge you've faced all together?

We like to have the freedom to experiment in every new project, so for us it is not just the size of the project, but also what new tool we’re going to use, what textures and what story we’re going to tell.

The AXN rebrand last year was a challenge because my team were all on holidays and I did almost all the three ID's alone! Our NIKE FC Golden Balls campaign was also tricky, because the artwork would be printed in 3D later - that was new to us. 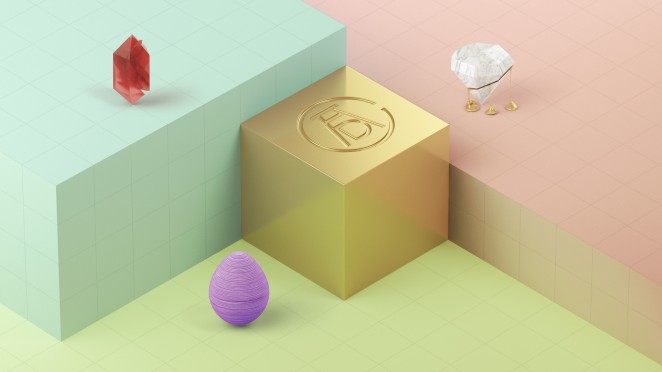 What's been the craziest brief you've seen through?

We receive many funny requests so we couldn’t chose one, but some clients think we can produce Star Wars-like VFX and start to ask us for crazy things!

Any hidden talents or skills within your team?

Our producer is very good at making me calm down when I get a bit anxious. She’s good at managing both clients and my mind :) 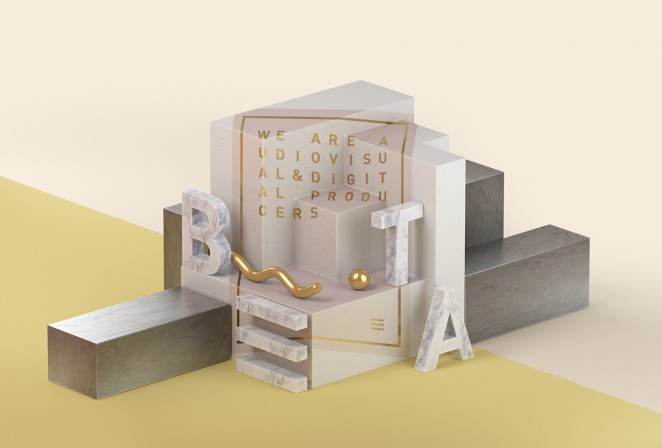 What have you got planned creatively for the rest of the year?

We would like to hire more people after the summer. Other than that we’d like to work on more personal projects such as Freedom and upload them in a reel onto the site. 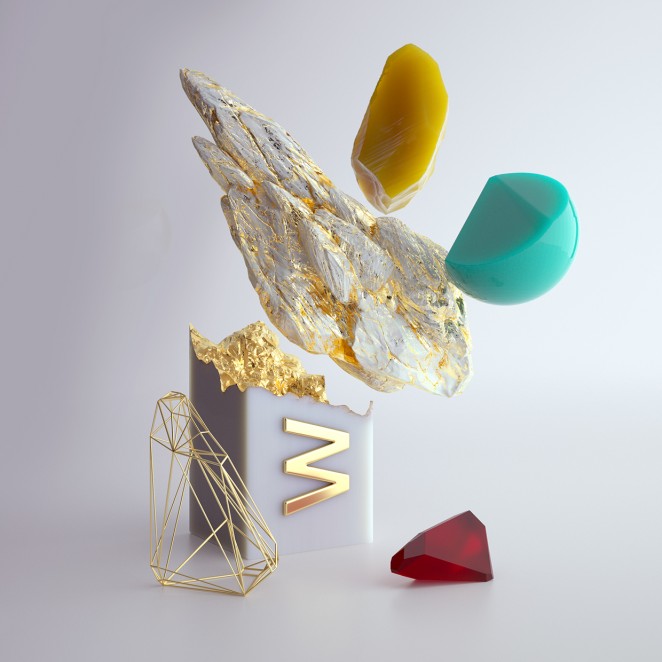 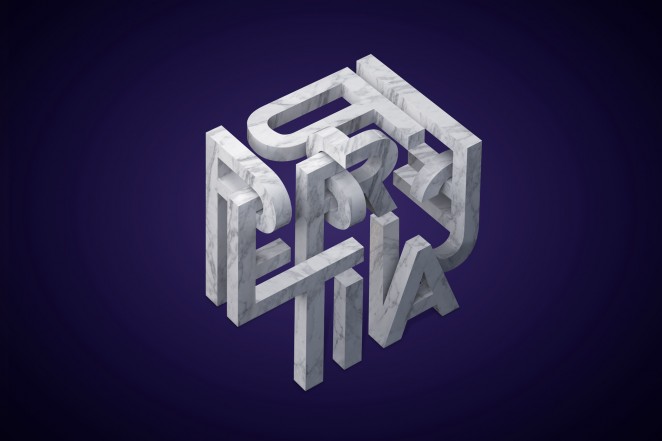 You could get lost in the sheer amount of skills Muneebah Waheed has cultivated over time. Starting with nothing but the dream of becoming a creative, Muneebah set out on a journey of constant learning and fascination, from graphic design to...

Determination can go a long way. Though VCNI junior video editor Sidney Berthier doesn't explicitly say it, he has plenty of determination to spare and his current career path was solely guaranteed by a host of childhood dreams. His path may have...