Part of the Focal Point interview series is to shine a spotlight on the best creative work we can find – and often that comes from our very own Creativepool members. Harvey Dormer's distinctive illustrative style has caught our eye a few times in the past (most recently in the Creativepool Annual 2015). His keen eye for detail brings his portraiture of well-known faces to life, and although his work has been characterised as having a 'dark edge', we think there's more to being broody that meets the eye. So we caught up with the illustrator to chat about work, play and Gok Wan. 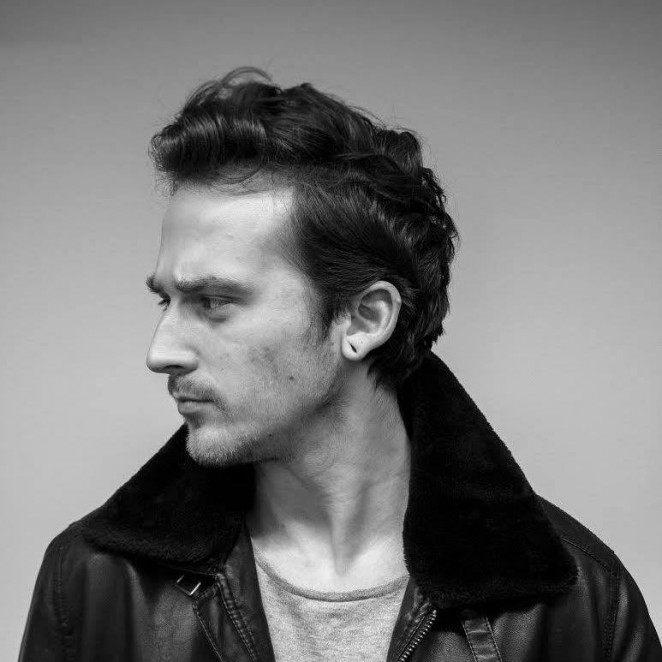 Could you give us a bit of background to yourself and what you do?

I've always found writing about myself difficult, so massive apologies if this entire interview reads like it was written by a 10 year old with a diet consisting purely of blue smarties and Gatorade.

I've spent my entire life making things, gluing toilet rolls to cereal boxes as a child, never making anything in particular. Before I could write properly I would staple folded printer paper together to make 'books,' and narrate the story to my dad to make sense of the drawings. My dad was my first and only ever P.A. - which was very kind of him, considering the crazy hours he worked. The critically acclaimed novelettes mostly consisted of Dinosaurs eating people's faces - I'm sure that was a cause for concern.

Most of my free time is spent with friends, freelance illustrating, or writing decisively average music.

You illustrated for the inaugural edition of sixteenbynine – are you a big TV fan? How did you get involved in the project?

I love TV in what is probably the modern sense of TV - binge watching Netflix. I can't handle the huge chain of reality TV programmes or general daytime television. Most of it makes my skin crawl...

I got involved when I was contacted by my friend Cal King, who had this vision to create a TV magazine that wasn't just a glorified TV guide. I asked him if I could do some illustrations, he said no, so I threatened to release images of him in compromising positions with baked products, and eventually he agreed to let me be a part of it.

The idea of sixteenbynine was to create something that celebrated TV with a lasting effect, unlike a blog or a newspaper that gets lost or deleted. We have it for film, he felt like TV should also be given the opportunity to be immortalised.

What’s the dream place you’d see your illustrations in?

I think the most honest answer I can give is any place where people can really appreciate and enjoy them - Any and every time someone picks up my work and appreciates it, it means the world to me.

For a while Matt Berry used the illustration I did of him for sixteenbynine, as his twitter header photo, he sent me a message to say how much he liked it too. That was the highlight of my entire life. If I ever have children I'm sure they'll come in at a very close second.

Maybe it would be advice on having a bit more confidence. People are more than willing to shaft young designers over when they get the impression that they don't know any better. Be less apologetic for what you do, and know when you're truly good at it. Don't let anyone make you feel like you're worth less than you are - I think that's general life advice I've very recently come to realise.

I think I had all the advice I needed in bits and pieces - there was a lot of negativity around what I decided to do from various people, especially when I wasn't making a liveable wage from it. I'm lucky, because my parents and close friends were always incredibly supportive and productive with their advice. Anyone who wasn't now keeps particularly quiet about it.

Your work’s has been described as ‘dark and brooding’, you even managed to make Gok Wan look a bit sinister. Do you aim to bring these aspects out in your portrait illustrations?

The sinister look in my work comes around pretty naturally, it's nothing I have to force. Apart from the drawing of the dead bird - my mum asked why all my drawings are so dark and requested I drew some nature. I delivered in my own way.

I've always used drawing and music as a personal vent, so it's bound to pick up some of my less upbeat attributes.

Saying that, you’re greeting cards work for children is adorable. Do you enjoy working to a brief and taking your work in another direction?

I became quite adaptable when I started working full time. Changing up briefs and trying to apply visuals to fit the right audience brings that out of you. My bread and butter is my miserable looking illustration style, but I do occasionally enjoy branching out - as long as it works! Discovering you can do something other than what you already knew you were capable of is always a massive endorphin booster.

What’s the craziest/most inspiring project you’ve ever worked on?

I work full time as a designer / crayon enthusiast at Being in Shoreditch. We design digital products with the aim of helping people with their every day lives, that's honestly where I do my most inspiring projects - I love illustration, I always have. But what I do with work has a sense of much bigger things. Every day I create with my closest friends, things that will hopefully change someones life for the better. And that's an utterly unbeatable feeling for me.

What's your all-time favourite piece of creative work by another designer?

Wow, that's such a difficult question to answer. I have a habit of changing my favourite band / film / brand of hummus every few weeks. I guess I've consistently loved the work of John Dyer Baizley - his illustrations are exceptional. Mathew Woodson is another illustrator who blows my mind. Every time I re-visit his website it makes me want to leave the planet and find one where I'm the only living creature with hands.

Do you have any work habits (good or bad!)?

My work functionality is completely blown out the water if I don't have a pair of working headphones. Music and design go very hand in hand with me. I struggle to write copy without listening to something ambient. That's got to be a major flaw... I also get bouts of hyperactivity between being highly irritable - which must be confusing for my colleagues.

I'm also not very good at keeping quiet about things I disagree with. I'm a very passionate person - I'm not sure if that's a good or bad habit. It's a good job I don't work in retail - I would have killed so many people.

Finally, how do you keep your ideas fresh?

I do a lot of thinking, my brain is consistently ticking over, which can be a blessing and a curse - It means you're never short on ideas, but it also makes it quite hard to switch off when you really need to.

I'm also constantly surrounded by inspirational / creative people. My closest friends are designers, so I'm seeing awesome things all the time. It also gives you the very real drive to better yourself.

Naturally there will always be times where the idea well feels like it's running dry, but as long as you live what you love, you'll always find something that switches the tap back on. 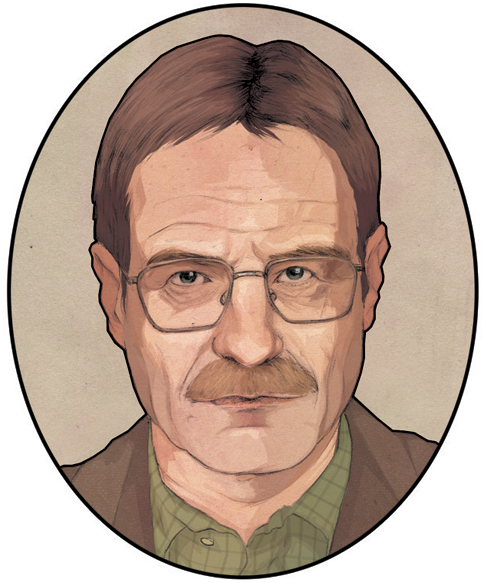 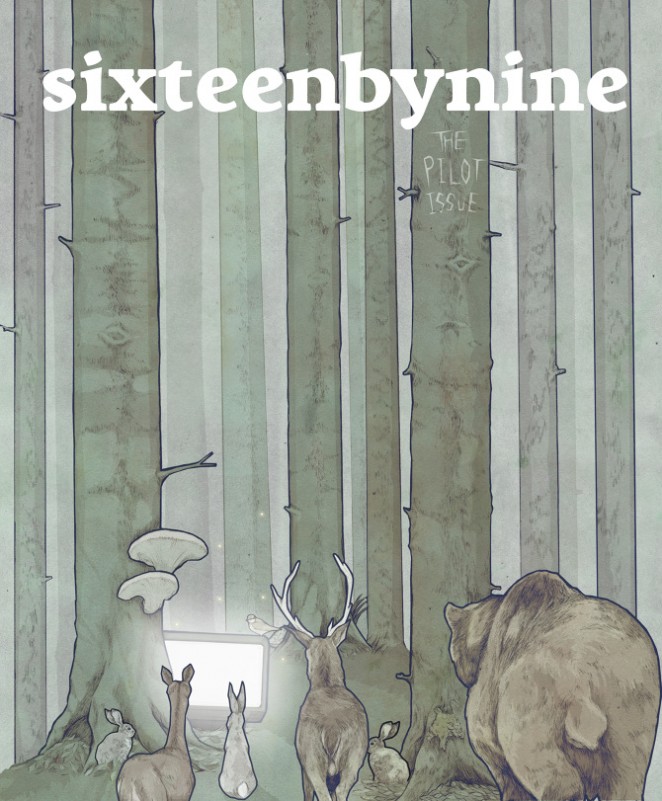 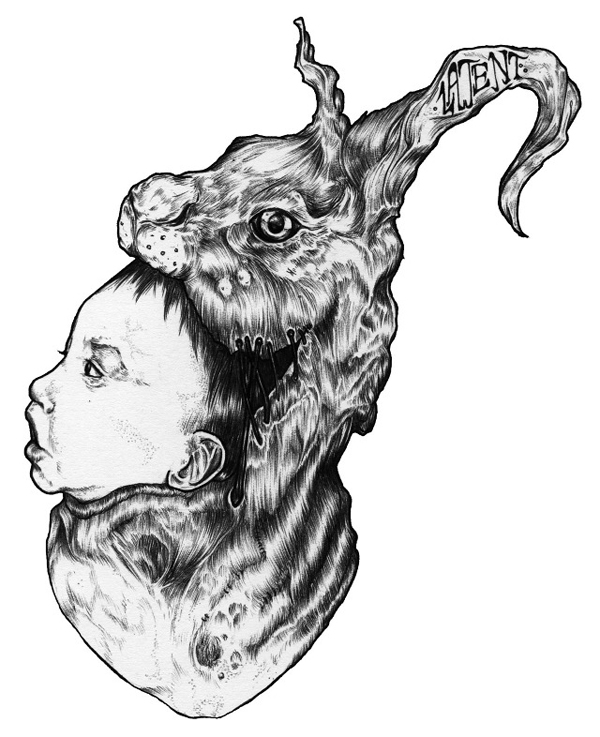 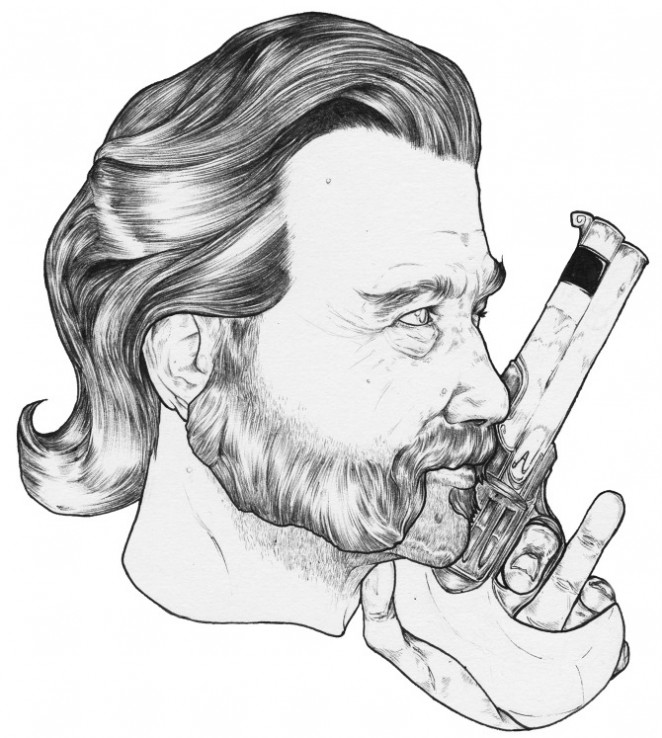 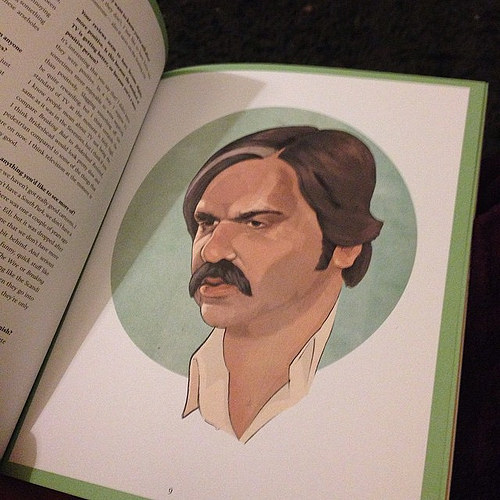 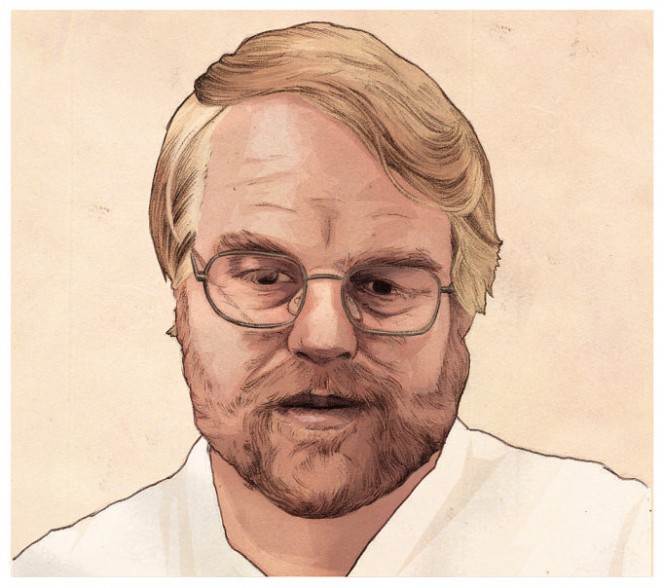 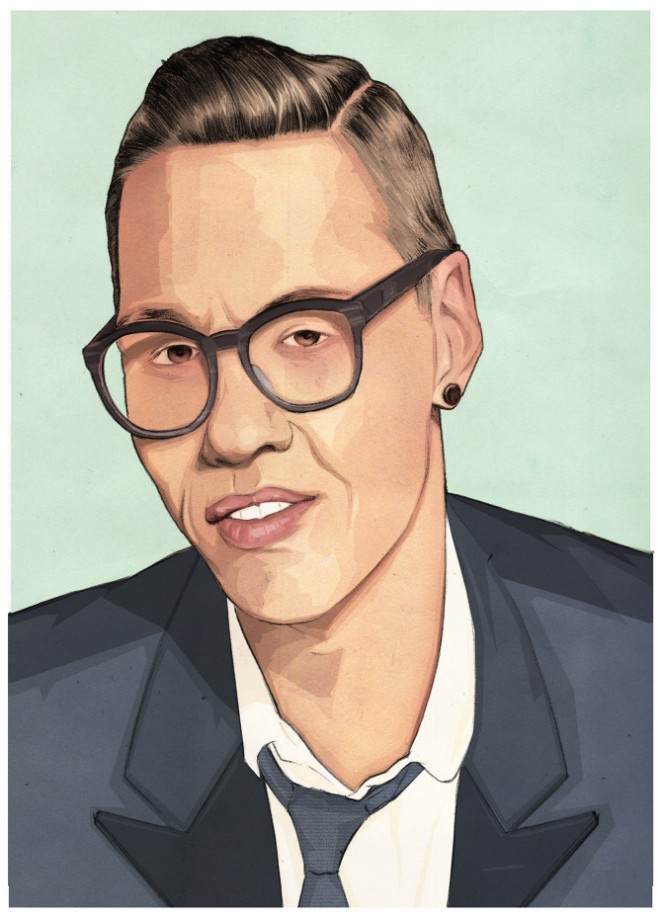 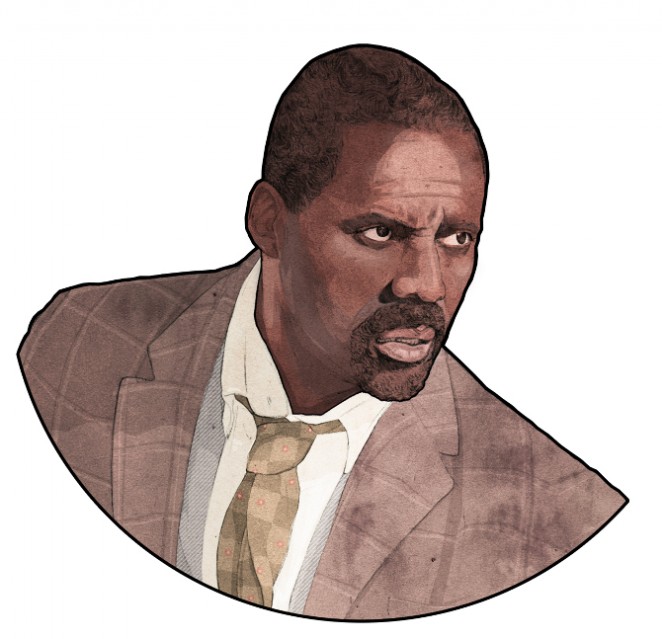 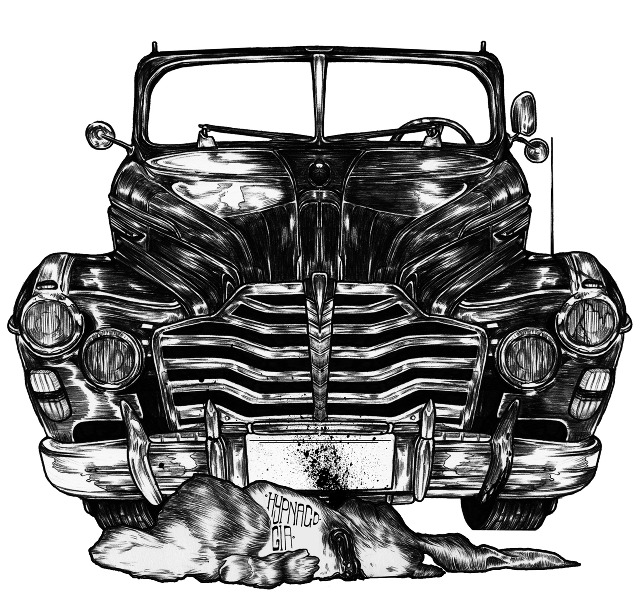 The value of balancing commercial and personal projects - #MemberSpotlight

All work and no play... well, you know the rest. It is hardly a coincidence that Jack from the Shining was a writer, and thus, a creative professional himself; the importance of balancing commercial and personal projects is much discussed in recent...