Businesses have been using the internet to outsource work to the crowd for over ten years now. Coined “crowdsourcing” by Wired writer Jeff Howe in 2006, brands continue to dabble with the art with varied success.

In just the world of potato based snacks, Doritos recently concluded its tenth and final year of crowdsourcing consumer created ads with its incredibly popular Crash the Superbowl initiative and Walkers’ first “Do Us A Flavour” competition prompted a year on year sales rise of 14% leaving little wonder as to why their latest campaign follows a similar vein.

The wisdom of the crowd has of course been called into question with the recent Boaty Mcboatface farce, though the Natural Environment Research Council has certainly never had so much free publicity for any of its other polar research ships. Crowdsourcing turns creativity on its head, with the journey to a Superbowl ad and a new flavour launch becoming as exciting and as lucrative in terms of brand growth as the resulting ad and product. 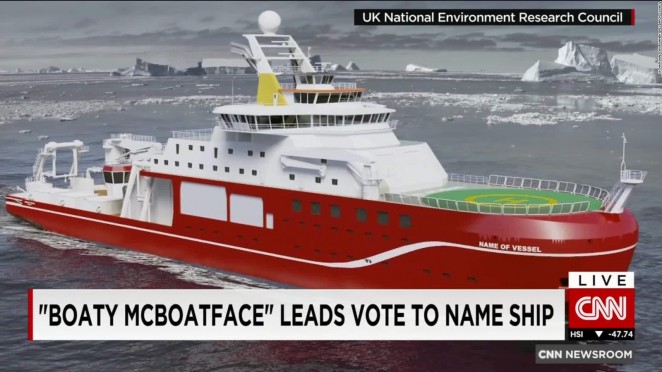 This phenomenon isn’t happening quietly, with global consulting firm, Deloitte, recognising crowdsourcing as one of the four strategic disruptors in their innovation strategy, launching Deloitte Pixel and employing crowdsourcing specialists to drive the transformation and securing the right crowds across key areas.

One of those key areas is Creative Services, and as one of the world’s largest professional creative industry networks, Creativepool has taken the step to encourage open innovation as an alternative route to creativity for brands, and provide unique opportunities to its community of 250k+ creative professionals, by launching studiocrowd, the creative crowdsourcing platform.

So why should you be using Creative Crowdsourcing?

To Diversify your Creativity
Putting all your eggs (cash) in one basket - a basket full of talent that has been drinking your brand kool-aid - can mean that brand drunk disasters (a la Pepsi) are far more likely. With creative crowdsourcing you tap into fresh perspectives from those who see your brand from the outside, just like your customers, and who will only respond to your brief if they are so inspired and have passion for the project ready to yield, scrapping that expensive R&D to deliver ideas, design and content that scream authenticity and drive your brand forward.

It's Cost Effective
Advertising agencies staff costs reached an all time high at the end of last year, the cost of which is being covered by their clients. With the slowing global economy and the increasing thirst for innovative ideas and impactful content, this isn't sustainable, as even the largest agencies are discovering. By engaging the right crowd with a clearly defined brief and reward, you are eliminating the overhead costs of the traditional routes and gaining the beauty of choice and real engagement from a highly influential audience. 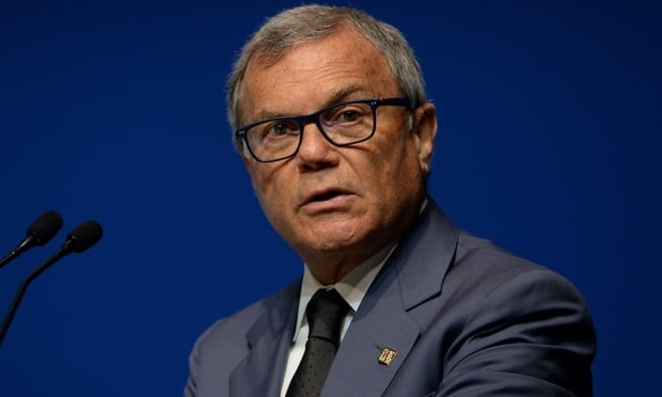 For Genuine Innovation
New tools and innovations are available every-day to get your campaigns and content out there, from DOOH to Facebook’s latest ROI maximising updates, so it is odd that non-traditional routes to those campaign ideas and content aren't being embraced more across the board. Brands looking for groundbreaking approaches should be using crowdsourcing to keep up with their audience and keep innovating in a world where “new” is a daily occurrence. 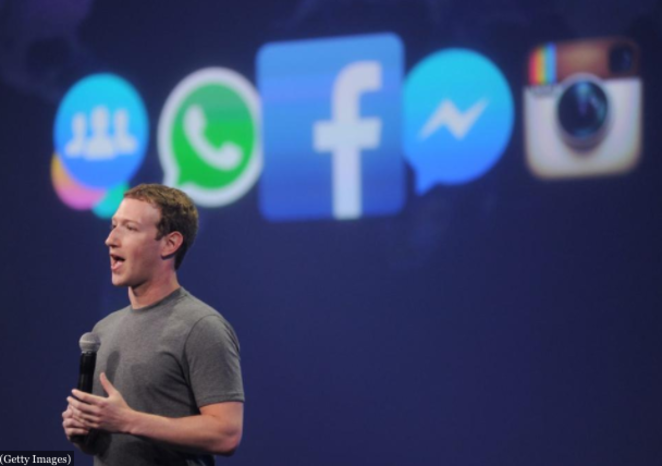 To Meet the Demands for Video Content
Unless it’s Christmas and you’re John Lewis, a singular, however fabulous, TV ad no longer cuts it. Even the most popular campaigns rely on complementary branded content to keep the campaign fresh in people’s mind and creative crowdsourcing is an obvious route to this content. In the past year, Snickers has tapped into crowdsourcing to keep their channels full of “You’re Not You When You’re Hungry” humour that continues to resonate with their audience after 7 years. Chevrolet has used video crowdsourcing for years to optimise their campaigns with new content from new filmmaking talent around the world, even licensing a young Korean director’s creation for an Oscar spot in 2014.

To Build Brand Affinity
By tapping into a quarter of a million creatives for your creative marketing ideas and assets, you are engaging a quarter of a million potential new consumers and brand ambassadors as they absorb your brand’s ethos and values - especially if upwardly mobile and highly influential millennials are your target audience. You build on your ROI before the media spend is signed off and the journey to creativity becomes as important as the results. Quite the game changer. 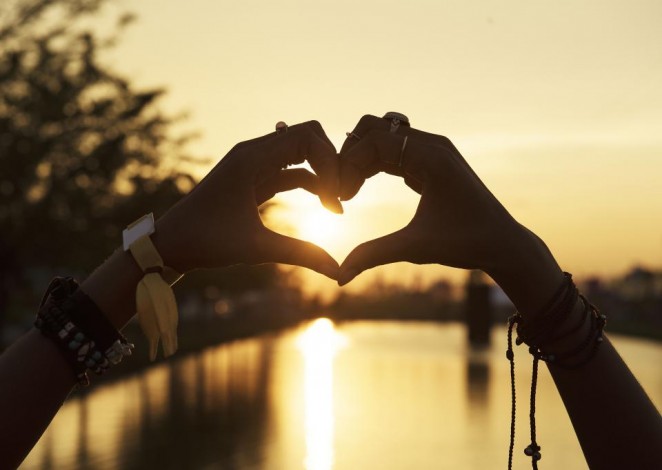 Heather Deacon is the Brand Partnerships Director at Creativepool and lead for the studiocrowd platform.