A filmmaker whose work effortlessly mingles reality with beauty, Santiago Burin des Roziers is a born filmmaker who has never seen himself doing anything else.

Whether it’s working with real people or actors, he has an eye for authentic film-making that gets to the very core of a story. His projects have taken him around the globe, to over 30 countries, meeting the widest variety of people and his films have been screened in festivals all over the world, including Cannes, London Film Festival, Marseille and many more.

This week, we decided to give him the full Member Spotlight treatment and discuss his naturally creative soul, love of travelling and his high hopes for the future of the creative industries in a world beyond COVID-19. 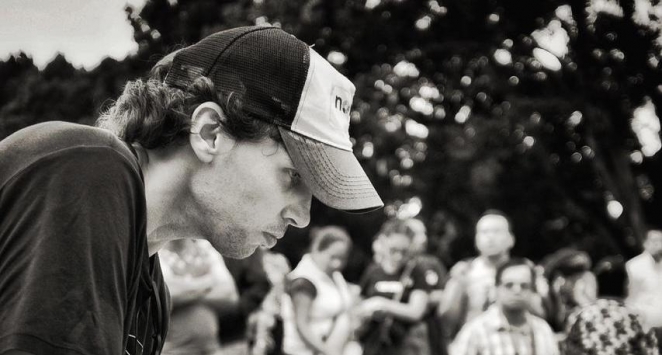 I moved to London from my native Argentina when I was 21. Initially, I worked as a runner, camera assistant, art department assistant, you name it. Then went on to study filmmaking at SAE London.

I then worked as a runner/production assistant for a production company for about a year and was given the opportunity to direct a few music videos. After that, I’d made enough connections in order to venture into the unknown world of freelancing. I was an editor and cameraman for a couple of years and then moved on to be a full-time director.

I’m based in London, where I work as a Director and DOP. I am represented by various commercial production companies worldwide which means one day I might be shooting in LA and another day in Sri Lanka or Norway. Additionally, I produce content for agencies and brands mostly in the UK. 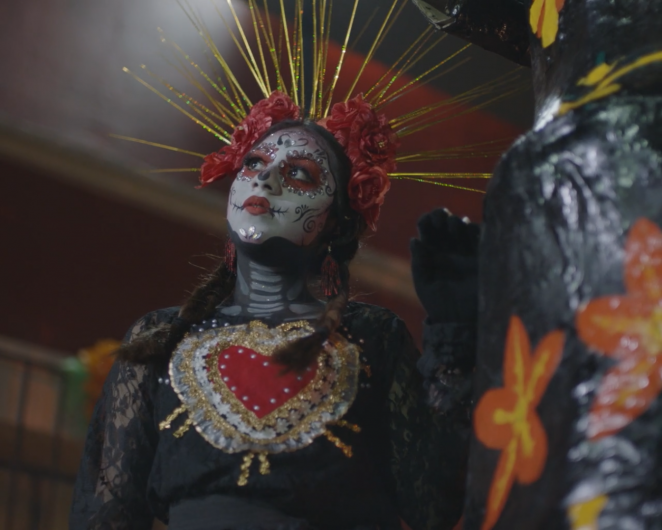 To be honest, I don’t see myself doing anything outside of filmmaking. As a kid, I wanted to be an astronaut, but I was clearly punching above my weight. I wouldn’t have minded being a footballer either, but probably had more chances to have been an astronaut.

When shooting a film (be it a doc, ad or narrative), the first thing I do is ask myself questions. In answering them, I start shaping what the story is about or what direction it’s going to take. Then I seek for visual references, things that inspire me; be it a photograph, a camera move, a song.

I then create a mood board, storyboard, shot list or sometimes something as simple as a scene list. After that, I would have conversations with the DOP or the production team and start bouncing ideas until we make a plan. When the shoot day arrives things often change, so you must be willing to adapt and rely on your instinct. 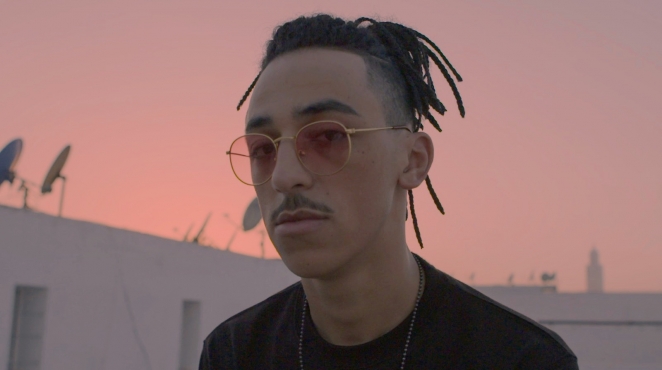 Technology is such a big part of filmmaking. Cameras are getting smaller by the minute, and new tools are coming out faster than we ever thought possible. I think it’s crucial to stay up to date with the new advances as they are the tools that will enable to fulfil our vision. Before, we used to need so much kit and crew around the camera or really on big computer systems, whereas now we can fit a tiny camera and a laptop into a bag and we’re able to make a professional-looking film on our own.

My passion and love for films and images is what keeps me motivated. The sheer joy of being behind the camera, looking for the next frame, meeting people, telling stories. I absolutely love what I do. I think that when you love your craft, it shows. 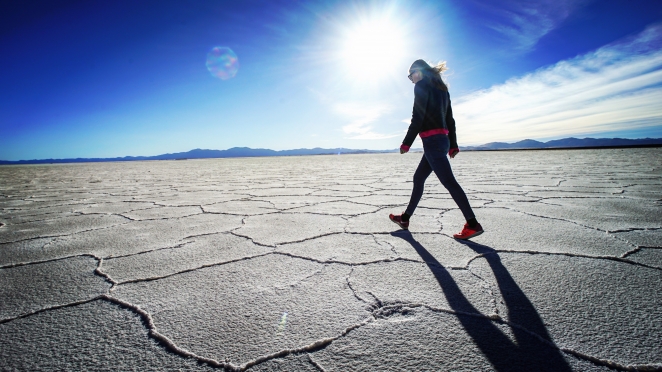 This is a difficult one. Mostly because once I’ve made a film, I find it hard to see it objectively. I can’t stop thinking about the challenges I had to overcome to make the film. Perhaps the most satisfying film for me might not necessarily be the best film for the audience. I am proud of some of the things that happen during the process, those things that audiences don’t get to see.

I like to travel. To meet people old and new. 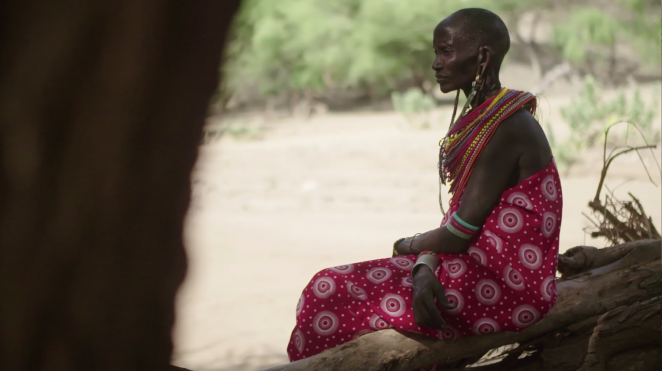 In the case of aspiring filmmakers, I would encourage them to make things. Don’t worry about whether it’s going to be the next big thing. That may or may not happen. But one thing’s for sure, you need to shoot stuff in order to learn. Every single shoot I’ve ever been on has taught me something. So go out there and shoot. Fail miserably. Learn. Shoot again.

I hope that we are able to make films and content that challenge our way of thinking, that celebrate creativity, that we stop making solely the films that sell. I wish we went back to telling stories about people. I also hope people go back to cinemas, that we spend two hours immersed in a story without having to look at our phones. 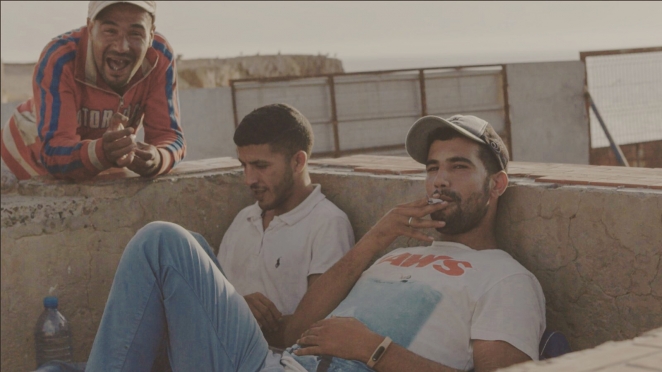 I wish clients could trust creatives for their experience, their proven track record. Often I find that they won’t give an opportunity to someone simply because they haven’t done exactly what the client is looking for.

The art of building creatively with a creative director | #MemberSpotlight

Based in Surrey, Andy Martin is a creative director/senior graphic designer who has been in the industry for over 22 years. After so long, you'd think anyone would start to lose their passion. Not Andy. Passionate as ever, developing his skills and...