Emojis get redesigned for the visually impaired

To coincide with World Emoji Day (17 July), the Royal National Institute of Blind People (RNIB) has announced an initiative to make emojis more accessible to the blind and partially sighted.

Working with globally socially led creative agency We Are Social, RNIB held a one-day workshop which helped both organisations understand the design elements of emojis and how they appear to the visually impaired.

In the UK, there are currently more than two million people living with sight loss and they often struggle to use emojis due to their complex detail and the user interface when selecting them.

The key issues for blind and partially sighted people that the group identified in the session were:

The joint creative teams, which included a participant who is partially sighted, looked to tackle these issues by designing a prototype for eight of the most used emojis.

The new designs - currently undergoing further testing - focus on aspects such as a more prominent eye shape, as eyes were found to be a particularly important factor in communicating the emotion; as well as a more distinct outline.

The companies have also started developing a style guide to help address key issues such as colour, contrast and shading as well as a set of guidelines to help brands understand how to use emojis in a way which is more visible to blind and partially sighted people.

The newly designed set of emojis will be developed further with a view to evolving and improving the end designs based on user feedback. They will initially be made available to users as a sticker pack, once testing has been completed.

To track the progress of the ongoing project go to emoji.vision. 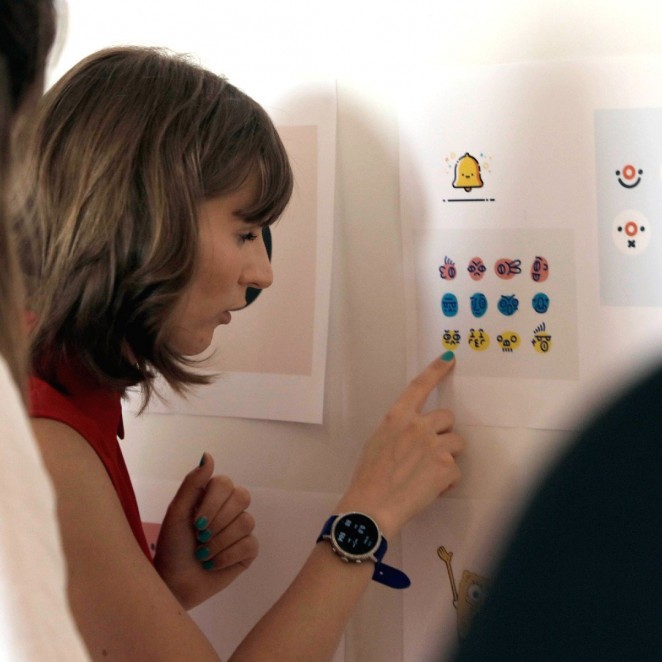 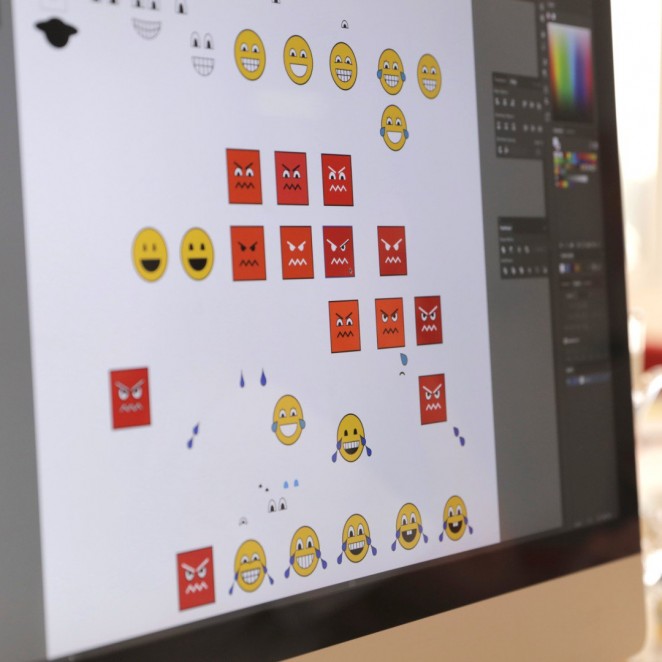