To celebrate the return of wildly popular TV show Peaky Blinders in the UK, public broadcaster the BBC launched a hunt for the best fan art to help promote the fifth season.

Anyone with a creative mind was invited to submit a one-of-a-kind static poster artwork, inspired by characters in the Birmingham-based series and the result is impressive.

The competition saw over 1,000 submissions flood in from across the UK from all ages and backgrounds and below is the pick of the bunch that’ll now be used for the show's official marketing campaign.

“A show only reaches cult status because of its fans."

All artists will receive a £1,000 commission fee for their contributions and the artwork will be displayed from 12 August across BBC digital, online, social channels as well as nationwideout-of-home (OOH).

“A show only reaches cult status because of its fans, and the passion of the Peaky Blinders fans is absolutely unrivalled," said Emma Brooke, creative at BBC Creative.

"We knew this was true when we discovered the thousands of pieces of art that were being created by them around the globe. This is all about celebrating and giving recognition to the Peaky Blinder's fans, and putting their incredible art out into the world."

It's probably no surprise that Cillian Murphy features a whole lot in the winning selection. 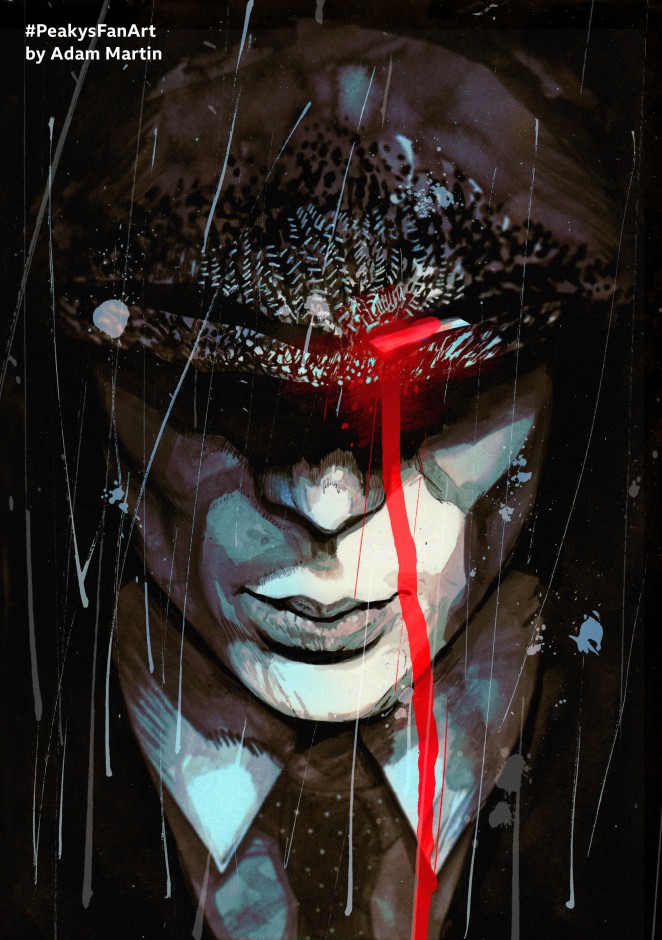 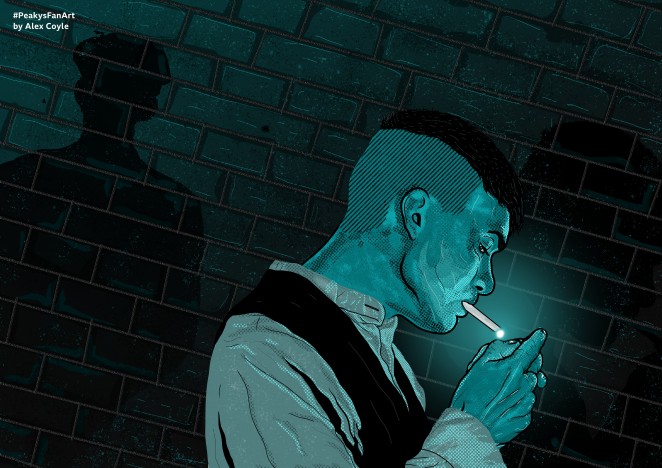 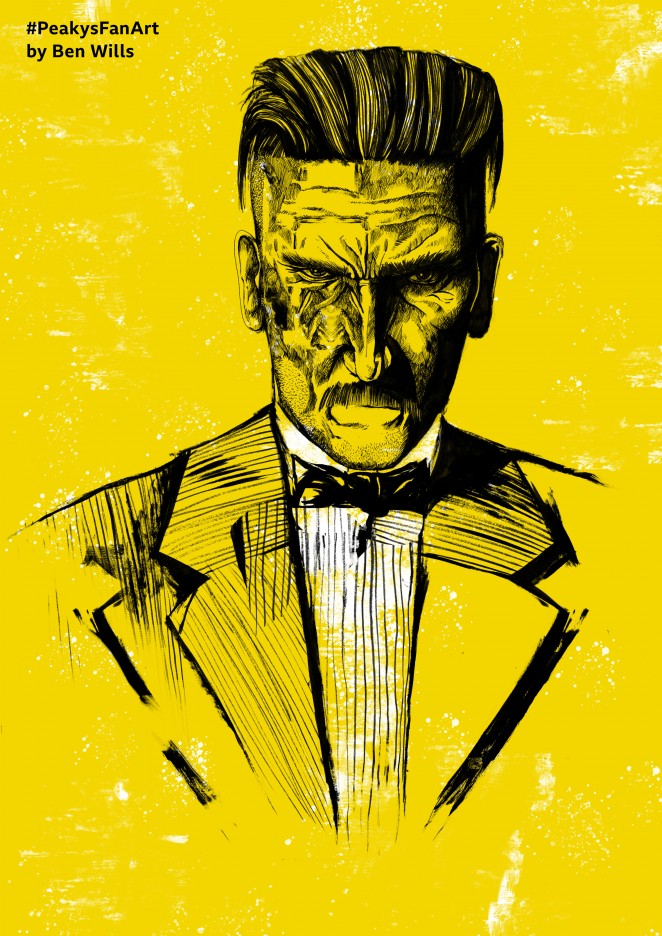 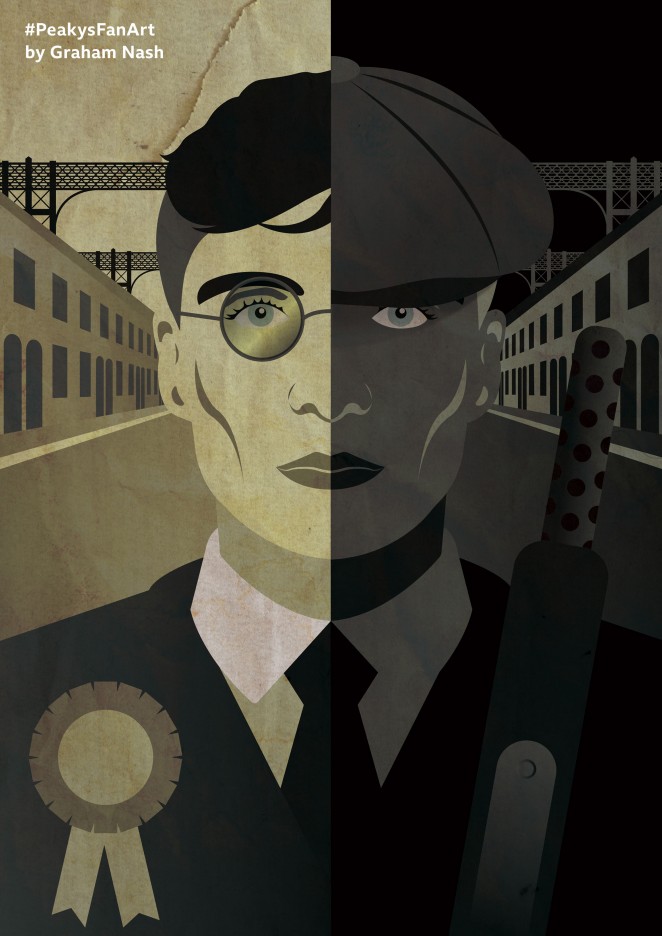 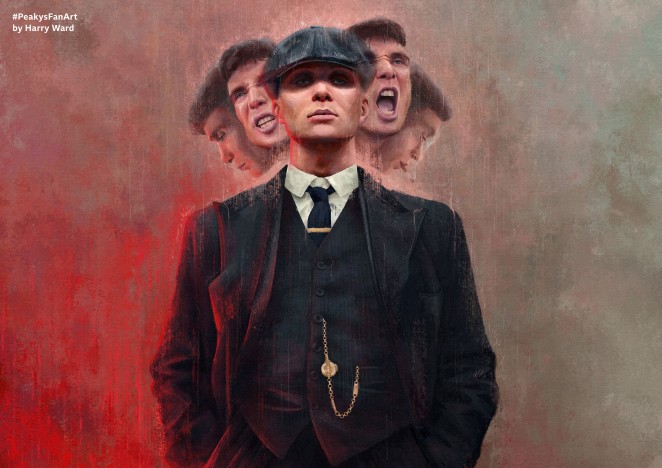 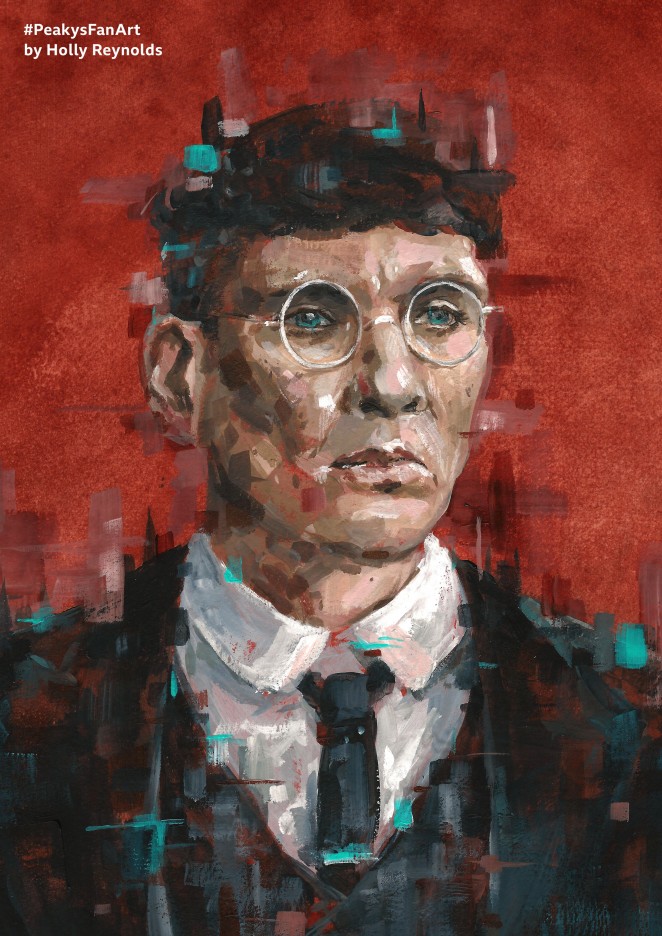 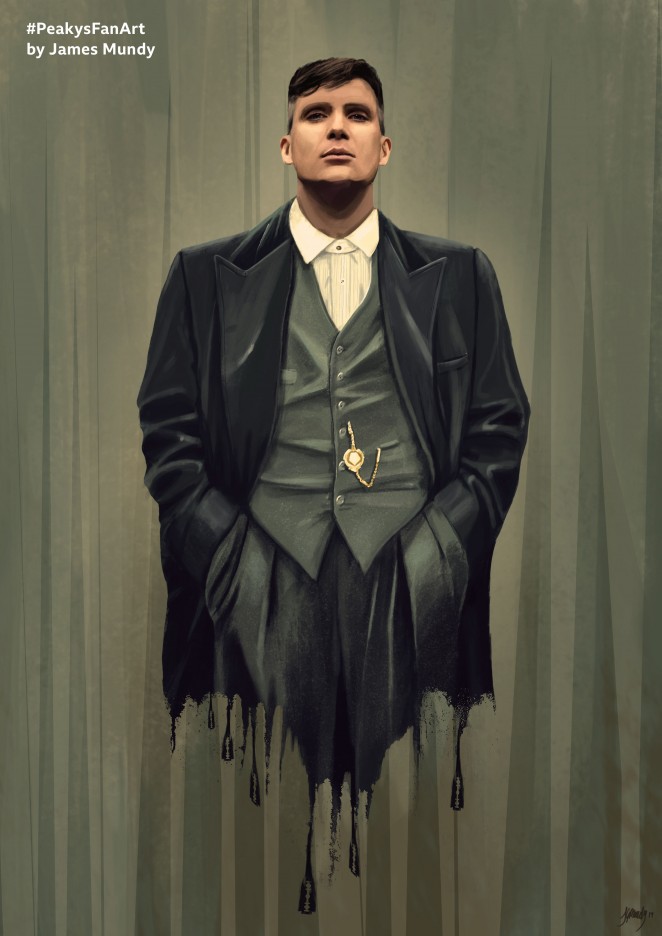 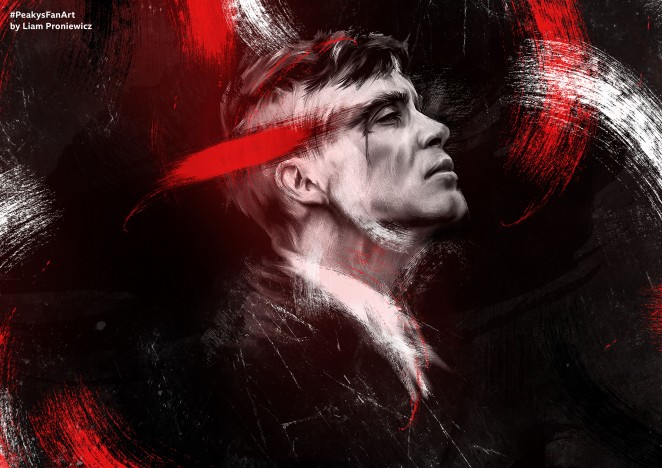 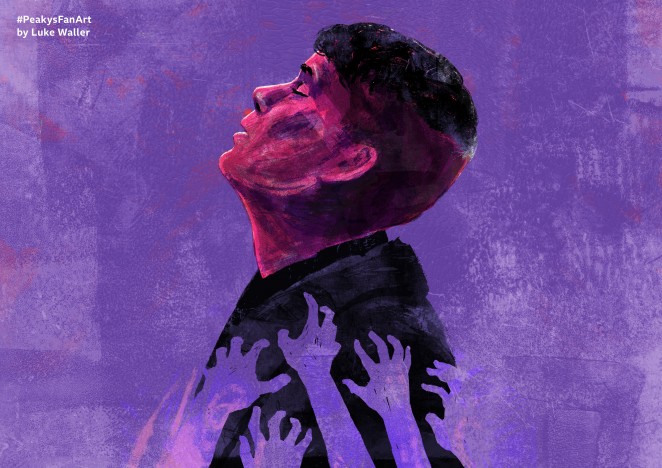 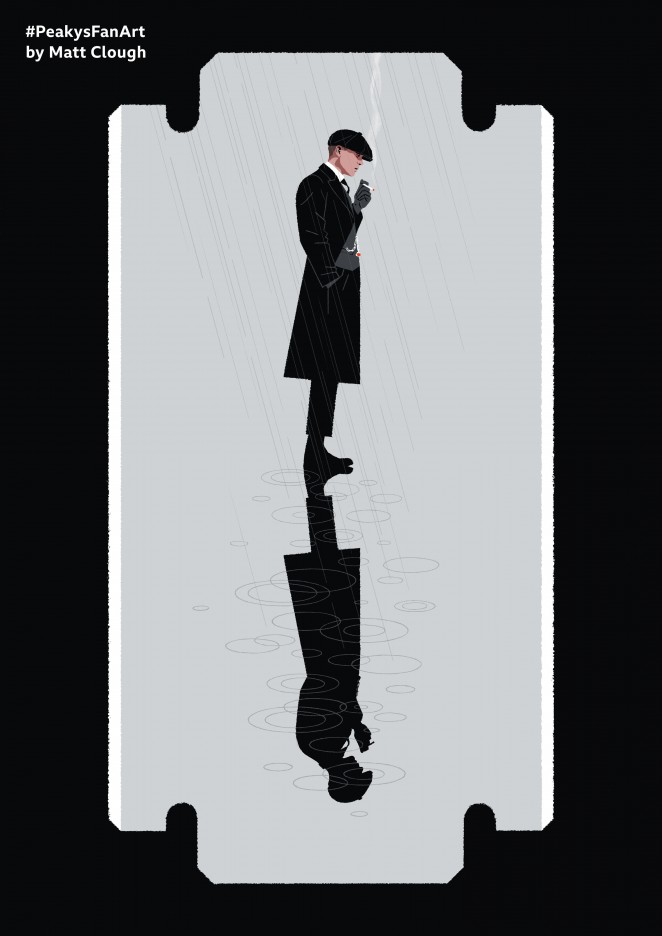 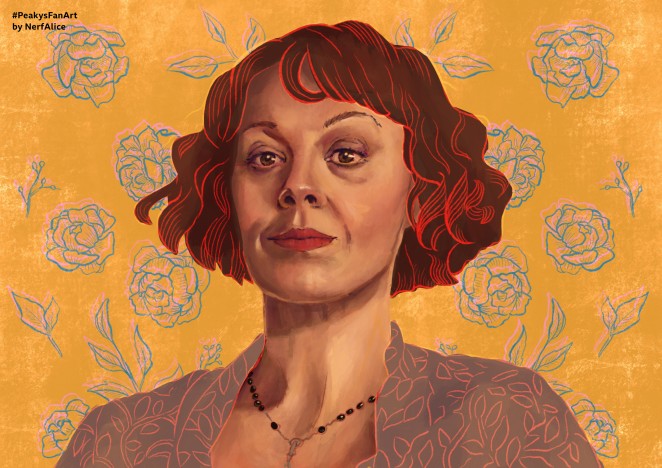 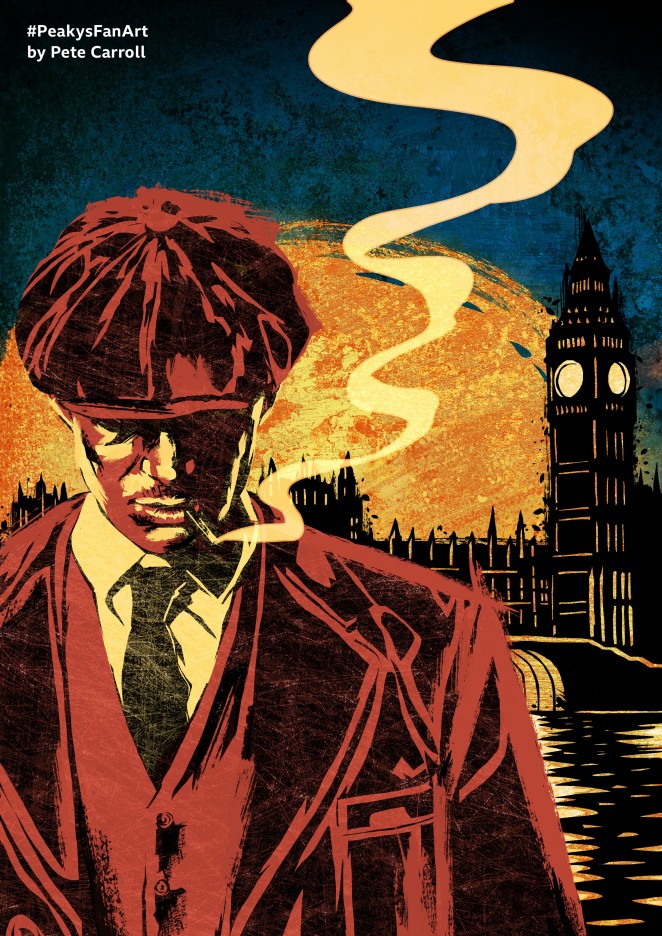 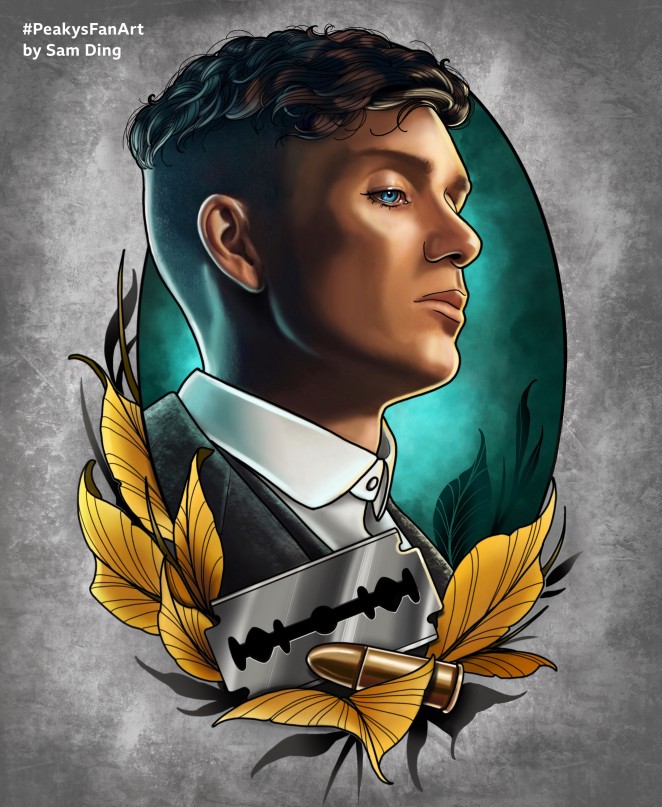 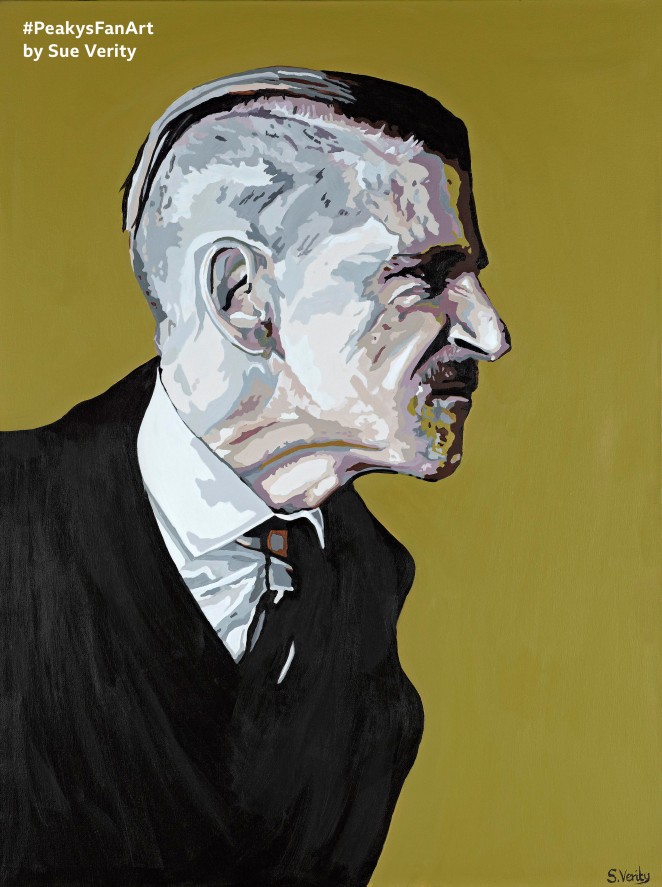 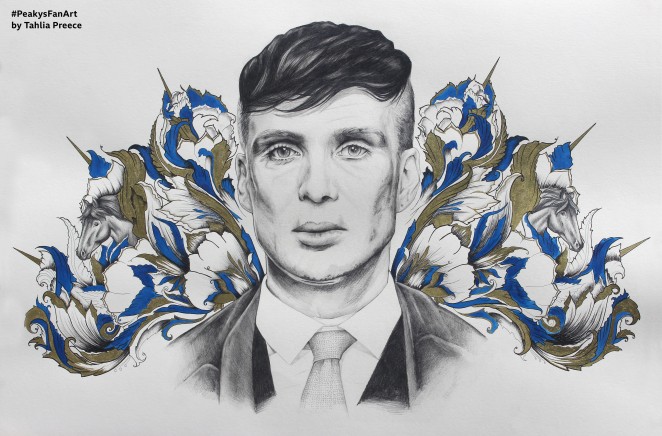 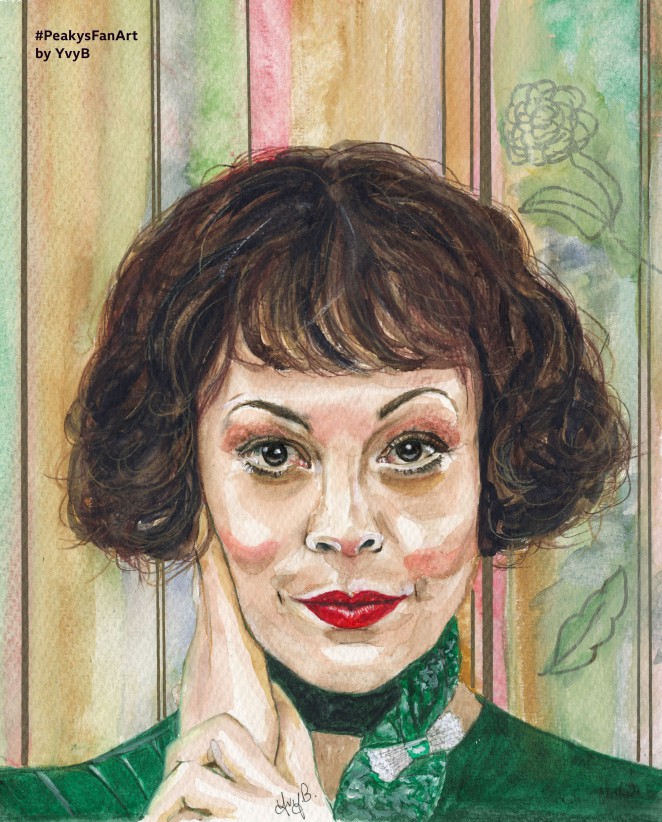