Does the Oculus Rift set the standard for VR in 2016?

In the interest of balance, Iv'e decided to cover the news currently rocking the tech world as more of a think piece taking a thorough look on both sides of the fence. First, however, the facts:-

It seems like forever and a day that we’ve been waiting for the consumer version of the Oculus Rift to appear on store shelves and in our living rooms, and whilst that moment still hasn’t arrived, we at least now have a firm date for when it will (March 28 2016) and a final price. The Oculus Rift is priced at $599 in the US, £499 in the UK and €699 in Europe and everyone that pre-orders Rift will secure a place in line for the Touch controllers which will launch in the second half of 2016. It comes boxed with a snazzy carrying case, the headset with built-in headphones and mic, sensor, and an Xbox One controller. It also includes the Oculus Remote; a new input device designed to make it simple and intuitive to navigate VR experiences.

Processor: Intel i5-4590 equivalent or greater 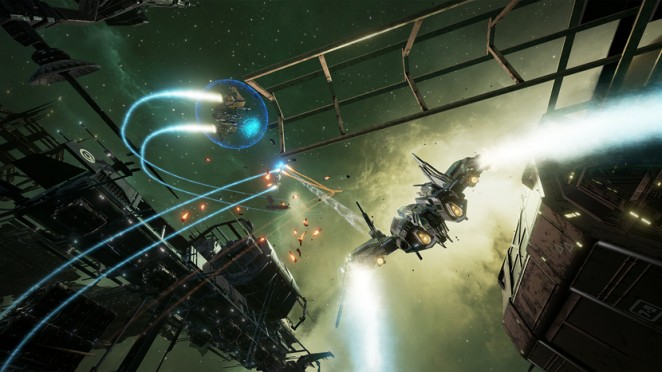 For those without a powerful enough PC, the company have designed special “Oculus Ready” PCs, that will be certified to meet the recommended system specification and will have been tested by Oculus to ensure they deliver a great experience with Rift. Bundles that include an Oculus Ready PC and a Rift will be available for pre-order in February starting at $1499, and if you pre-order Rift today, you’ll be able to order an Oculus Ready PC at the special bundle price, with your Rift ship date remaining unchanged. The Oculus Touch controller isn't ready yet (kind of a bummer), but will supposedly be launched by the end of the year. All initial Kickstarter backers will get their official consumer edition Oculus Rifts for free. So they bloody should! 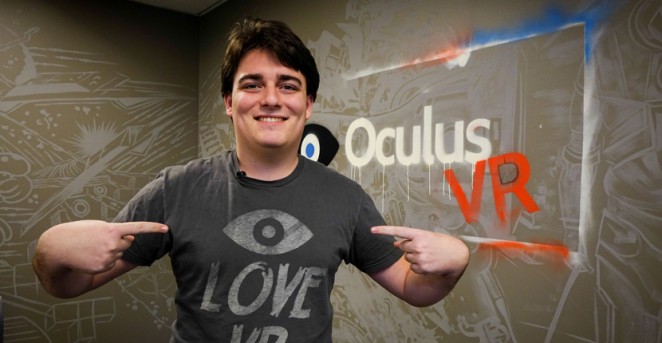 Alongside the vast majority or the tech enthusiast community, I sat poised at my over-clocked, Oculus-ready PC last Wednesday afternoon with every intention of securing my Oculus Rift pre-order. However, when the price dropped ($600 for the yanks and £500 for us brits) my jaw honestly did likewise, especially considering Oculus founder Palmer Luckey had hinted at the Rift falling within the “Ballpark” of the far more affordable $350 range. Also, as the company was acquired by Facebook last year for a cool $2 billion, it surely wasn't unreasonable to expect the funds gained from said transaction would trickle down to the consumer?

The Oculus Rift will set UK users back a rather staggering £500!

I won't mention the fact that the Rift requires a powerful PC to run, because anyone serious about the device will already have one of those puppies (myself included), but the base price still seems a little steep for the everyday user. Of course, I might be a tech head, but that doesn't mean I understand exactly how the gizmos I buy actually work. I do, however, understand enough to know that £500 is asking alot from early adopters. Still, it's already selling like hot-cakes (with the first batch selling out in under 15 minutes), and (as the old saying goes), when it comes to tech, generally you get what you pay for, so expect a quality piece of kit" Time will tell if Oculus have set the standard for all future VR device pricing, but my money is on Sony, Microsoft and Valve all undercutting Oculus when they debut their own systems later this year. My money is also on those devices paling in comparison quality-wise though. 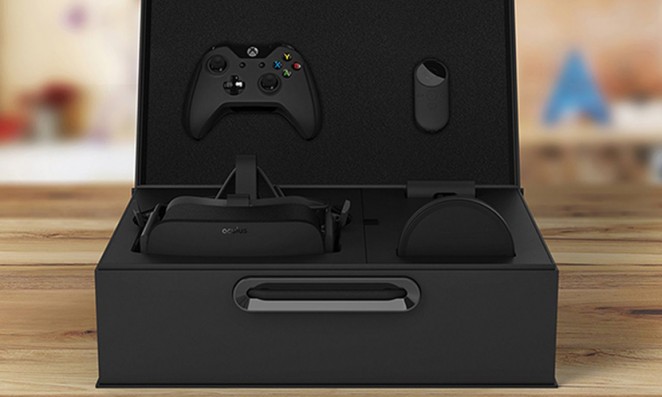 OK, first off the bat, if you happen to be one of those rare individuals for whom £500 is a mere shot in the dark (for the record, I wish I was one of those people), what have you got to lose? For the rest of us, however, there are still legitimate reasons why those of us without six figures in the bank might consider jumping on the early adopters bandwagon. For starters there's the bragging rights, and the two free games that arrive bundled with every unit. They both look like pretty solid games too! EVE: Valkyrie is a stunning space combat simulator, which will include exclusive in-game content, and Lucky’s Tale is a charming looking VR platform game. There's also the fact that Oculus have already guaranteed that there will be over 100 Oculus Rift compatible games available by the end of the year, many of which have been optimised for the device.

The initial blowback from the internet was pretty severe of course, but this is to be expected considering the culture we inhabit, where we're all quick to judge but slow to compliment. Luckey was quick to jump to the defence of the pricing, taking to Twitter to announce: “To reiterate, we are not making money on Rift hardware. High end VR is expensive, but Rift is obscenely cheap for what it is.” After a bunch of angry Twitter trolls then bashed the decision to include the Xbox controller with the stock bundle, he then added: “The bundled Xbox controller costs us almost nothing to add, and gives developers a consistent target. Sell it for profit if you don't want it!” He also apologised for handling how the pricing was handled, adding: "The unfortunate reality we discovered is that making a VR product good enough to deliver presence and eliminate discomfort was not really feasible at the lower prices of earlier dev kits that used mostly off the shelf hardware." Seems legit to me, plus the guy always comes across well in interviews, so I'll cut him some slack here, whether the internet at large will do likewise though, remains to be seen. 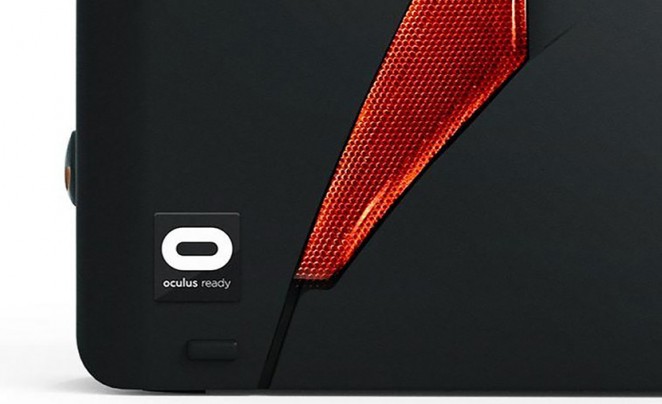 Ultimately, it seems the problems is that people are essentially unaware of exactly what it is they're buying, and how much it's actually worth. How much more powerful is the consumer version of the Rift to the developers kit? And how much did it actually cost to build? Personally, I think it would make perfect sense for Oculus to silence naysayers by providing them with a breakdown revealing exactly how much every component of the device cost to build.

For now, I'm in the “Let's wait and see” category, which honestly surprises me considering I'm usually the first amongst my friends to jump on the tech bandwagon. But then, I'm approaching 30, which means I guess I should start making “Responsible decisions” with my disposable income. What are your thoughts? Which side do you fall on? Are you still undecided? If you've yet to pull the trigger, I will say this; good luck getting an Oculus by the summer, as it looks like the first batch has already sold out. A short term success then, but so were the Wii U and the Sega Dreamcast, and we all know how those ones turned out.

Benjamin Hiorns is a freelance writer and struggling musician from Kidderminster in the UK who was really looking forward to leaving the drab veneer of reality behind, but could not possibly convince his other half that £500 for a “Fancy toy” is a good idea.