Senior Creative and Director David Yorke is naturally attracted to stories and characters. Hard to blame a creative professional for that – storytelling is the fuel of creativity, the spark of ideas and the root of emotions.

David knows that quite well, and the story that he told us below proves that quite well. He has been a lover of the creative industry since he has memory, so much that he knows for sure that he would still be doing something creative, were he not working in TV and film. And though finding inspiration can prove to be difficult at times, we know for sure that David is never going to lose his own sparkle.

For this Member Spotlight, we are learning more about how David draws from his own life experiences to craft his most beautiful works, and the kind of dreams he holds dear for the future of the entire industry. 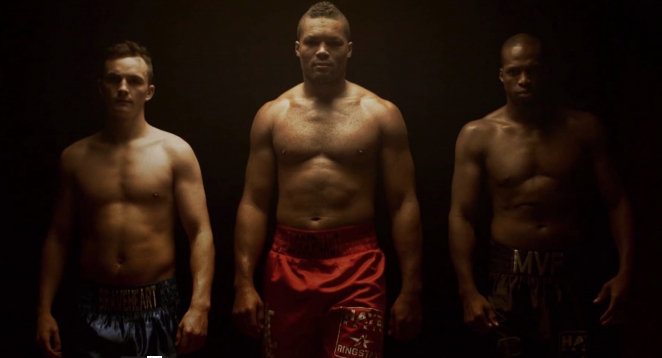 It’s a very long story but I’ll try to give you the short version. After graduating I worked in many different roles including sound, camera, editing, directing but it was all mainly corporate work.

In my spare time, I made short films and music videos and built up a portfolio. Getting paid work was tricky and I pretty much struggled for years working in bars and cafes. I was living in Birmingham and tried my best to find work in the media industry but I was unsuccessful, so I took a chance and moved to London.

I had to start back at the bottom as a runner, which was hard because I just turned 30, I had a degree but I hadn’t really progressed in a year of living there. But luckily the right people eventually saw my short films and music videos and were impressed, so they took a chance on me and I cut my first promo from the BBC.  After that things started to happen more quickly for me.

I am based in West London and I’m a senior creative, which means I make promos for broadcast TV. But at this particular moment because of covid I’m currently looking for creative work.

I have always been creative, so this is the only industry that appeals to me, if it wasn’t film or TV I guess it would probably be something to do with video games or Art. 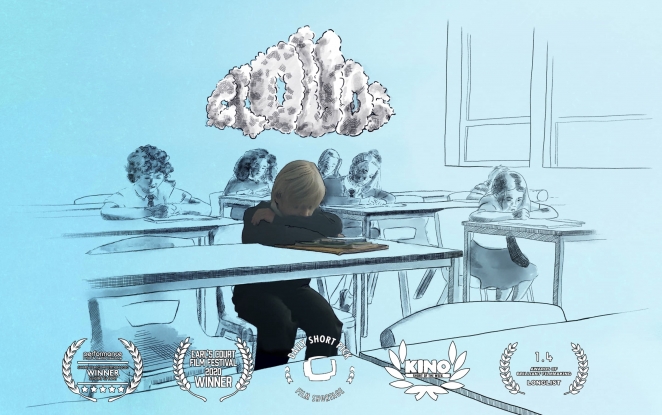 It really does depend what I’m working on, I often find ideas hit when you least expect them. It often happens when I’m working out or watching films. Other times I often write what I call a vomit draft where I just note all my ideas down, then I take a break and come back to it and try to make sense of my madness.

I am drawn to character and story, no matter what genre it fits into. I use elements from my own life and sometimes other peoples. My style changes depending on the story I want to tell, but I do like my work to breath and a lot of my projects are slow paced and have very little dialogue.

There are of course people I admire, filmmakers such as Richard Linklater, Edgar Wright, John Carpenter, Debra Granik, the list is endless. But usually I get most of my inspiration from my friends and colleagues, seeing what they achieve at a similar level fuels my creativity.

I think sometimes if you look at the big picture for too long you can be really disappointed if it doesn’t happen. But If you stay in the present and focus on your current projects, then it can be a pleasant surprised when the big things eventually happen.

For me it hasn’t really, I tend to focus on the story and the characters. Technology is so accessible now and making things and being creative has never been easier. But for me no matter the technology advancements if people don’t connect to the core creative idea then what’s the point. 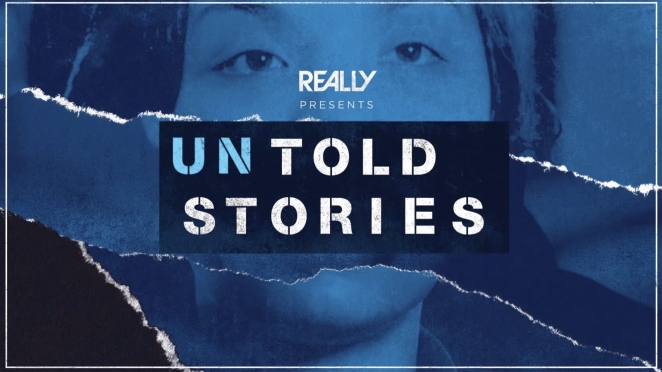 I am not going to lie it’s really difficult at times especially when you’re funding your own projects and of course currently with the Covid situation. But I find listening to podcasts and watching a lot of great content to be really useful.

I’d also say nothing really compares to audiences reaching out and telling you what your film meant to them and how much they connected with it. It reminds me of why I took this leap into this industry.

That’s tricky to answer as I’m proud of some aspects in all of my projects. Each one was so hard to make, but if I had to pick one I would say ‘Clouds’ it’s my most personal film yet and it took the longest to finish. Even though it’s a very simple concept we had so many problems throughout the process and I was let down by a lot of people. So to finally see it finished and to be embraced the way it has, really means the world to me.

I go running a lot and play basketball, that is when covid isn’t in the way. I think it’s important to have hobbies that are not related to your passions, we all need a break and to recharge sometimes. 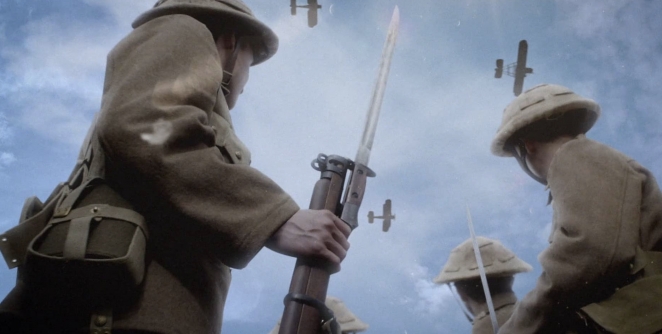 Stay active and keep creating, opportunities rarely happen without you putting in the work. It’s about standing out from the crowd and if people see that you are actively being creative it will help you in the long run.

I really hope once cinemas open back up that people still attend, as much as streaming is great you can’t beat the cinematic experience.

I guess more opportunities for people from working class backgrounds. I struggled growing up and was never given many opportunities. Sometimes it’s hard to be heard when you have very little.

Other than my own website www.david-yorke.com haha, I would say Pinterest is always an important one for me, especially when I’m working on campaigns and looking for inspiration. I also recently read The Actor’s Life – A Survival Guide. I’m not an actor but it paints a really interesting journey of someone trying to reach their goal in such a competitive industry, I found it very useful.