Boston-based furniture retailer Bernie & Phyl's has named the New York agency DeVito/Verdi as its agency of record. The award-winning agency was granted a seat at the company's table by Rob Rubin, Bernie & Phyl's president of merchandising and marketing last Friday, and will help the family-run business raise its profile by communicating its successful niche in what is an incredibly competitive marketplace. DeVito/Verdi will be handling all marketing for the company, though billings for the assignment have yet to be disclosed. Previous ads for the company were handled in-house.

The award-winning agency was granted a seat at the company's table by Rob Rubin, Bernie & Phyl's president of merchandising and marketing last Friday

The company was founded by married couple Bernie & Phyllis Rubin in 1983, and in the ensuing 30 years the pair have become local celebrities thanks to their starring roles in their own commercials. It's the couple's calm, gentle, approachable manner, as well as their quality wares, which has helped them become local heroes and their company become one of New England's largest furniture retailers with eight stores currently in the area. Rob Rubin, who is Bernie & Phyl's son, said the company “Has experienced a rapid rise since it was founded 30 years ago,” and believes now is the right time to partner “With one of the industry's best,” to market themselves as they evolve. He said it was advertising that helped build the business, so he looks forward to utilising it “More thoroughly as (they) add creativity to all aspects of marketing to reach the next level." 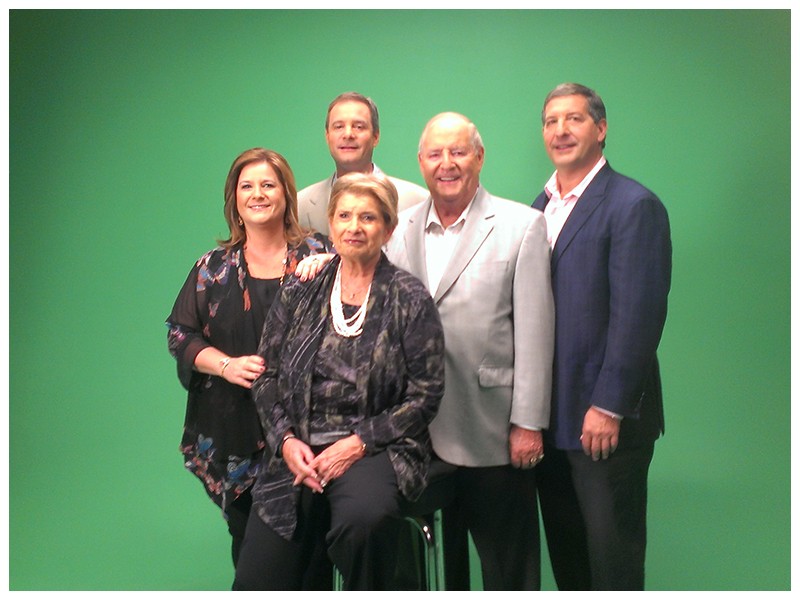 Andy Brief, DeVito/Verdi's director of account services, says that Bernie & Phyl's is something of a local institution; a “True family company that is beloved in Boston and poised to expand its footprint throughout New England. He believes that his agency's assignment is a “Great opportunity to create advertising that separates Bernie & Phyl's from its competitors and reinforces the company's unique shopping experience."

DeVito/Verdi has been voted "Best Agency" six times by the advertising industry group, the AAAA, and has created memorable ad campaigns for numerous notable clients

The agency, which has been recognised as one of the most exceptional creative agencies in the industry, has experience with local Boston companies and brands such as Legal Sea Foods, Fallon Community Health, Herb Chambers Companies, Suffolk University and Tribe Mediterranean Foods. So they know how to appeal to New Englanders. The agency has been voted "Best Agency" six times by the advertising industry group, the AAAA, and has created memorable ad campaigns for clients such as TimeOut magazine, Kohl's, Sony, Canon, BMW, Reebok, Grey Goose Vodka, and Office Depot. Its lengthy list of industry awards includes the top prizes at the Clios, Radio Mercury, Cannes, Andy, Addy and One Show award ceremonies.

Benjamin Hiorns is a freelance writer and musician from Kidderminster in the UK. He buys all of his furniture from IKEA so his furnishings are (admittedly) quite bland, but they sure are comfortable!