Desperados doubles the size of a room to extend the party

Tequila-flavoured beer brand Desperados has created another experience around its ongoing house party theme, this time tackling the problem that most Spanish apartments are too small to host guests.

The idea for the latest social experiment was thought up by Amsterdam agency We Are Pi and digital firm MediaMonks with the help of three DJs in Barcelona, Edgar Candel Kerri, Subshock and Evangelos, who are all too familiar with small apartment living. 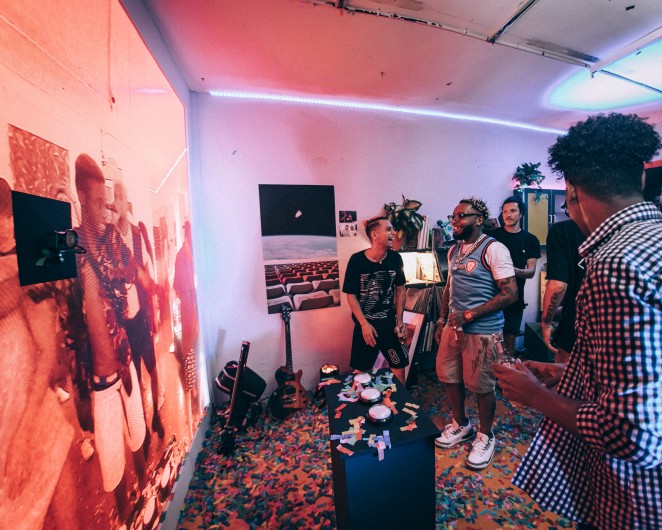 The LED could be controlled from either party meaning that not only could friends see each other and connect interactively, but they could also control aspects of each party by surprising them with exploding confetti bombs and flashing neon lights. 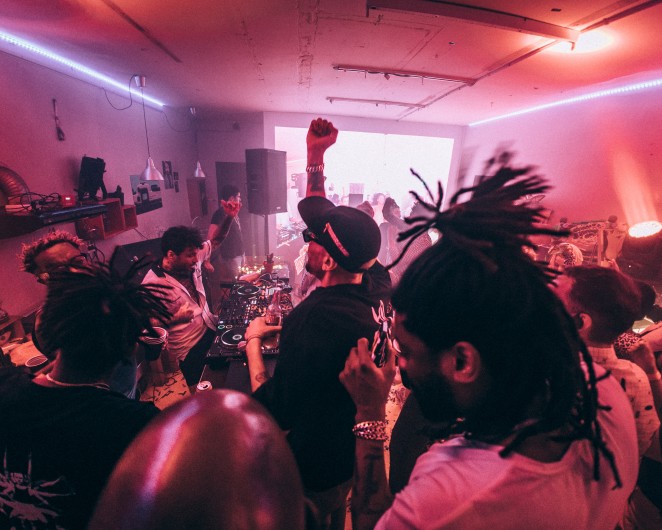 The three friends also took to the turntables and combined their back to back sets in both apartments so partygoers could dance to the same music.

This is the fifth event in a yearlong series of acts titled Epic Parties Imagined by You, where Desperados ignites the party spirit by collaborating with partygoers to bring their most epic ideas to life.

The co-created series of events helps Desperados ignite the party spirit through wild experimentation by uncovering what people want from festivals and house parties, as well as the journey to the party, bars and clubs. Consumers engaged with the campaign via the hashtag #WeAreTheParty.