Barcelona-based fashion house Desigual has permanently flipped its logo as part of a campaign developed by Amsterdam-based creative agency WE ARE Pi.

The work is hung on the idea that 'forwards is boring’ and Desigual is the first international brand to permanently rotate its branding.

The move brings the company back to its roots, as it was founded in 1984 on the idea of being yourself, and the backwards logo is designed by Desigual’s Creative Studio.

A tribute to the rebellious, disruptive and fresh spirit that inspired Thomas Meyer to create the brand in 1984, the work highlights its heritage and intent to go against the grain.

It invites people to think about traditional concepts and aims to inspire awkwardness by encouraging them to step out of their comfort zones. 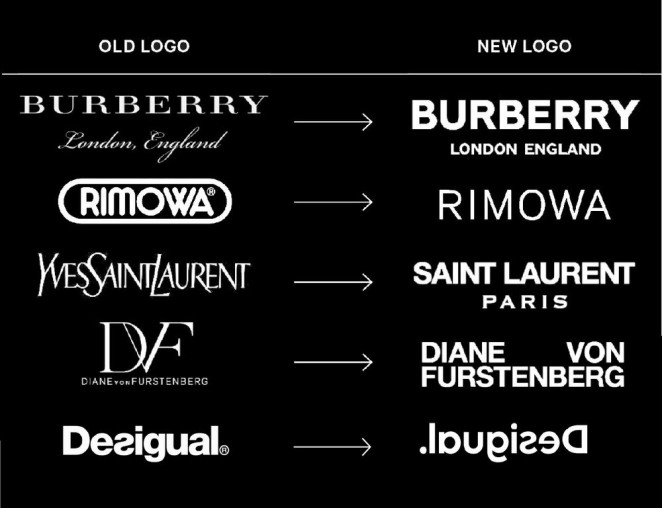 The campaign kicked off with social media and outdoor street marketing in major European cities last week where people were greeted with signs that seemed impossible to read at first but concealed a hidden message.

Other pieces from the Forwards is Boring campaign include incomprehensible signs meant to be read in selfie mode; an ode to the illogical with chapters that are only available through Instagram stories; influencers who have been spun around; and a magazine that starts from the end.

Desigual's move is in stark contrast to the branding of other fashion houses becoming more uniform (as pictured above). An inverted move that brings it closer to fulfilling the brand dream: living in a world where everyone can be themselves by using their innate creativity as a tool.

“We live in illogical times. We live in Desigual times. 'Forwards is Boring' is more than a campaign, it’s an attitude created to guide Desigual and its growing community of artists into the future,” said Alex Bennett Grant, CEO and founder of WE ARE Pi. 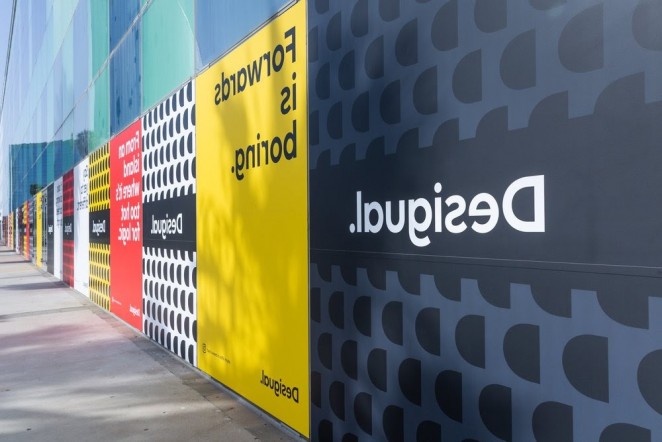 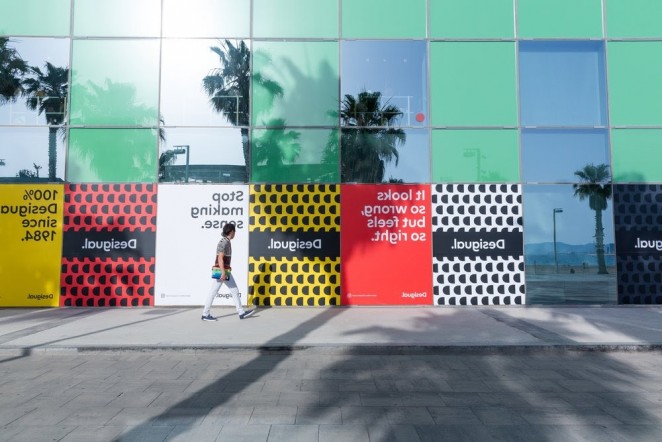 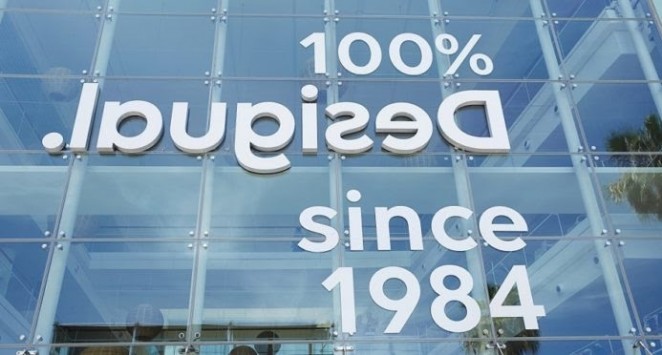 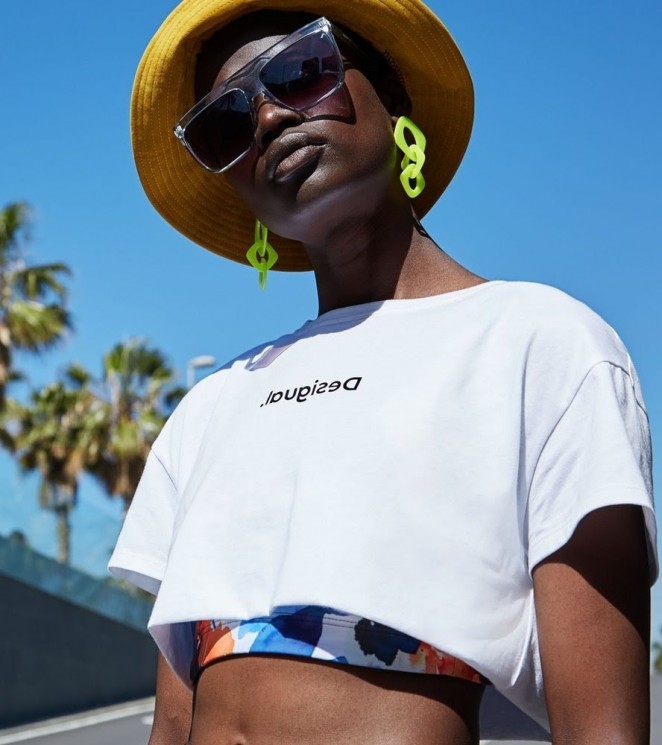