Derby, a live-action creative collective and production company, launched this week under the leadership of industry veteran and Executive Producer Mary Crosse. Derby cultivates the industry’s best directorial visionaries including award-winning directors Lucas Borrás, Nickolas Duarte and Brad Hasse, and provides them with strong production management in collaboration with the industry’s premiere audio post-production company, Sound Lounge. Derby will execute full-service productions for advertising agencies, brands and broadcast networks across all mediums, and currently has work in development with MRY and Saatchi & Saatchi for brands that include Listerine and Lucky Charms. Derby’s expertise also extends into post-production via a collaborative relationship with Nice Shoes and its team of creative directors, colourists, and VFX artists. 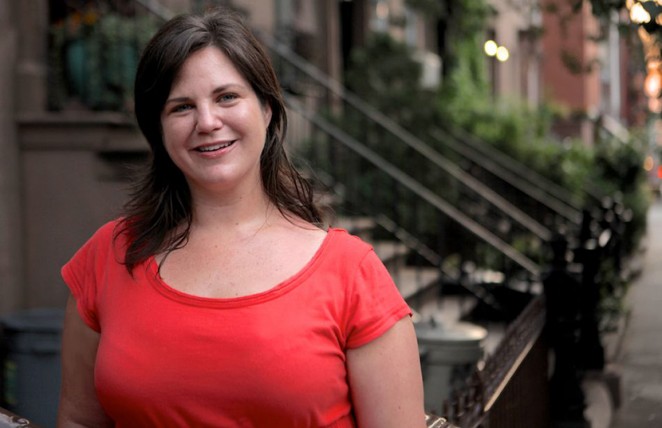 Lucas Borrás is an international award-winning director who takes a mixed-media approach to storytelling, artfully blending animation, illustration and live action. He employs both traditional and experimental animation methods in his technique, with a focus on stop-motion and cel animation. Nickolas Duarte is a nationally and internationally recognized director of commercials, digital content and film, with a concentration on drama and sports. His narrative-driven stories, which often emphasize humanity, are characterized by a cinéma vérité style and visuals that are composition-focused and utilize negative space. Director Brad Hasse has a diverse background in commercials, music videos, documentaries and television. He is distinguished by his highly inventive and absurdist creative vision, often combining practical and visual effects with humorous dialogue, and has created a multitude of viral videos, including 2015’s “Texting Hat” and 2014’s “Planet of the Apes Party Fun Time.”

Derby, a live-action creative collective and production company, launched this week under the leadership of industry veteran and Executive Producer Mary Crosse

Crosse said: “My vision is to create a truly collaborative environment for the most creative directorial minds in the business. Our directors will be able to tap the outstanding production management and the unparalleled post services of Sound Lounge and Nice Shoes to execute flawless, full-service productions across all mediums. I’m inspired daily by the brilliant work of Lucas, Nickolas and Brad, and look forward to welcoming more directors with a diverse range of perspectives to the Derby team.” 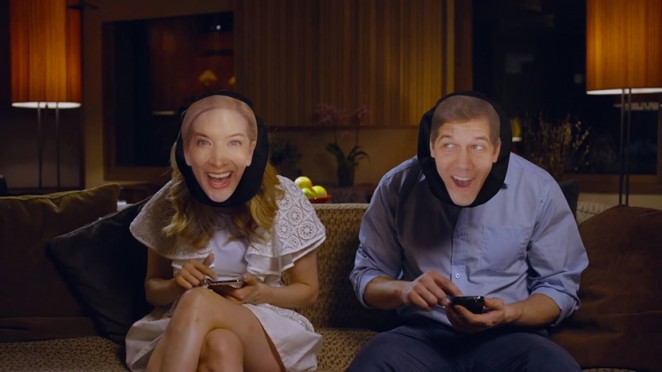 A still from “Texting Hat,” a social commentary piece by Brad Hasse

Crosse is an industry veteran who brings 15 years of experience in business strategy and creative production management to Derby. She joins from Big Block Live, which she founded in 2013 after more than a decade at various ad agency heavyweights and production companies. Crosse has worked across a range of industries with clients that include Bank of America, Estee Lauder, L’Oreal, Disney, Kraft, American Express, Google, The Wall Street Journal and Jaguar, among others. It is for these reasons that Sound Lounge Partner, COO and Sound Designer Marshall Grupp says, “Mary was the perfect choice to lead and expand Derby.” Derby is represented by integrated sales agents Carolyn Hill and Amanda Rosenberg from CarolynReps, based in NYC. Carolyn currently serves on the AICP/ East Board of Directors as an associate member.