As a result of two, bloody revolutions, Russian tensions, and a never-ending series of crises, many of us overlook Kiev as a creative destination. But amongst the bloodshed and upheaval, a peaceful, creative core has emerged at the heart of the Ukrainian capital, moving the cityscape from medieval to Soviet to ever more bohemian. The cultural revival in Kiev is potently raw after so many years of suppression so in this month’s City Guides we’re sharing our picks of who and what to visit in a place that's  slowly saying goodbye to Moscow and hello to a more Berlin-like way of life... 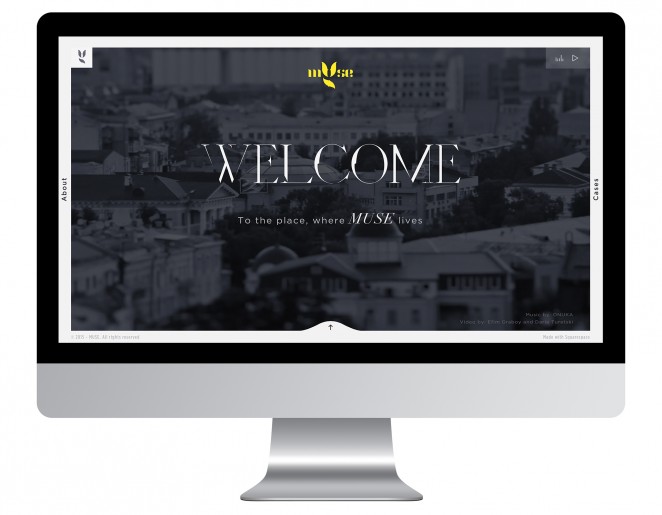 theMuse is a team of developers, designers and project managers who work across web and graphic design, art direction, animation and film to give early-stage ideas life and identity. Working across the design, fashion and finance industries, theMuse are amongst the first wave of creative agencies springing up in Kiev. Their homepage also offers a very lovely video of the Kiev city panorama! 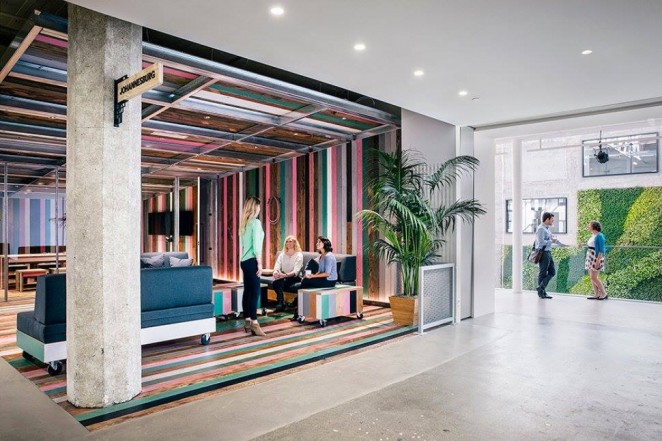 Promising to help their clients through “the digital universe” The Moon are a team of young creatives acting as digital satellites in Kiev’s once more active advertising world. Clients so far have included Pepsi, Audi and VW, proving just how much of a mark these guys are leaving on the Ukrainian capital.

Kiev’s foremost branding agency have already been shortlisted for a Cannes Lions and won over 220 awards for their advertising, identity and branding works. Cheeky, bold and direct messaging is key to this team’s success, as well as tongue-in-cheek sense of humour which they bravely use to react against the norm.

Named after a Hollywood term which describes the final shot of the day (before they head to the bar), The Martini Shot carries out full-scale production services for local and international television crews looking to shoot in Ukraine and Georgia. Check out their roster of clients to see their work in action.

Radioaktive film are prolific production masters in the television and film industries, operating throughout far eastern Europe. Since their founding in 1998 by American partners, they’ve shot feature films, tv shows, tv commercials, documentaries, virals, and photos on everything from camera phones to large scale directions for clients including W+K, Ogilvy and Droga5. Recently this crew also produced the music videos for ColdPlay's Up&Up and DJ Shadow's Nobody Speak (Feat. Run The Jewels).

Prioritising international clients and specialising in TV commercial production, Production Family is a business founded by a family for whom (as the name suggests) filmmaking has been in the genes for over half a century. Keep an eye out for their work in commercials for Vodafone, Kia and McDonalds. 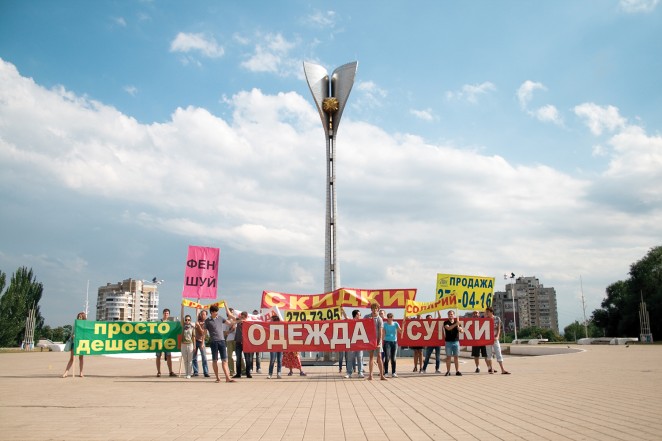 Born in 1986 straight after the infamous Chernobyl disaster, Kurmaz started out as a graffiti artist before exploring film, installation and photography. His photo work is a beautifully intimate documentation of the creative youth’s journey through Kiev’s very recent history. It’s powerful and brutal. 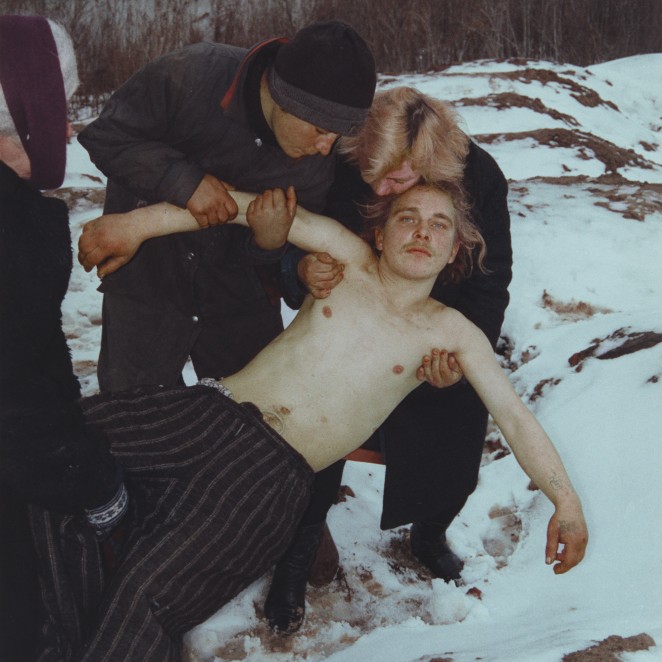 Although not technically from Kiev, it’s impossible to talk about photography in the Ukraine without mentioning its founding father Boris Mikhailov. Mikhailov was never trained as a photographer, but used the medium as a forum for free exchange to reveal controversial subject matter such as nudity or the dire poverty that he and others witnessed throughout the neighborhoods of the Ukraine. He set the bar, that so many photographers worldwide have since aimed to reach. 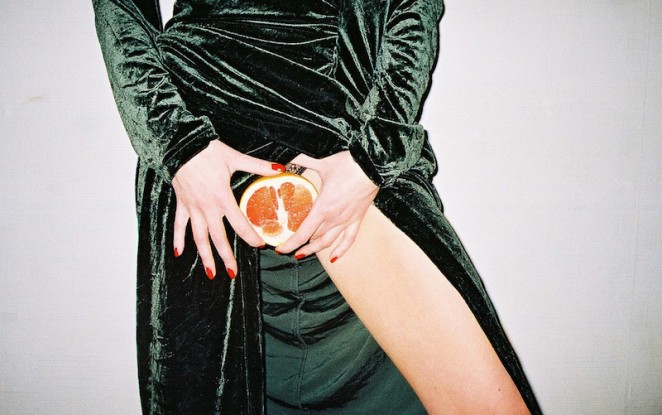 This insanely talented art collective is made up of two guys and a girl (Victor, Julian and Maria) who all live on the outskirts of Kiev and embody the city’s youthful, creative charm in a way you’ve probably not seen before. Their photography is a beautiful contrast between the frontline devastation we’re used to seeing on the news, and the ripe, raw creative spirit breaking free as a result.

A vital documentation with which we can learn about the revolution in Ukraine, The Russian Woodpecker is a mysterious and intense look at the Ukrainian and Russian culture of secrecy which took place after the Chernobyl disaster. The film’s production crew risked their lives (literally) to make the film, and it fully deserved it’s Grand Jury Prize at the 2015 Sundance Festival.

The Oscar-nominated Netflix documentary, Winter on Fire: Ukraine’s Fight for Freedom, presents the story of Ukrainian citizens fighting brutal riot police who were controlled by Ukraine’s then-President, Viktor Yanukovych, (who had backing from Vladimir Putin) in the infamous Euromaiden uprising. Although the documentary has since been criticised for missing out key pieces of information, the colorful array of activists, artists, priests and students standing together to fight for their country’s freedom makes for compelling viewing.

When protesters took to the streets to fight a controversial law which criminalised unauthorised protesting, Kiev was transformed into a battlefield of gunfire, Moltov cocktails and brutal violence. VICE sent documentary maker Harry Langston to the front lines to report the events, and the result is a shocking but necessary 30 minute documentary which shows the situation in all of its bloody realism. 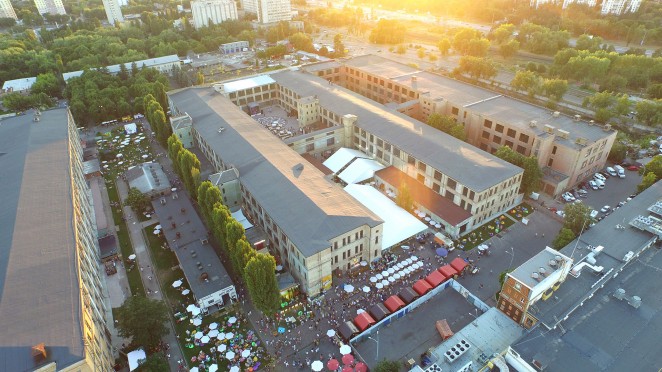 Platforma Art Zavod is a formerly abandoned Soviet factory on the edges of Kiev that has been converted into an ambitious creative space, with galleries, artist studios, performance venues and co-working offices all housed within its ginormous complex. This creative cluster is at the heart of all of Kiev’s innovative collaborations and partnerships, moving the city towards an ever more inspired future.

If you’ve heard about Kiev’s legendary rave scene and want to try it out for yourself, then Strichka Festival could well be the place for you. Occupying an old ribbon factory (‘strichka means ribbon in Ukrainian), previous Strichka bookings include the likes of Max Loderbauer, DSCRD and the Soundwalk Collective. It’s only three years old, but every Strichka Festival brings together 2000 music lovers, who are all open to sound with no genre-limitations, and who care about the intimate atmosphere of this place. 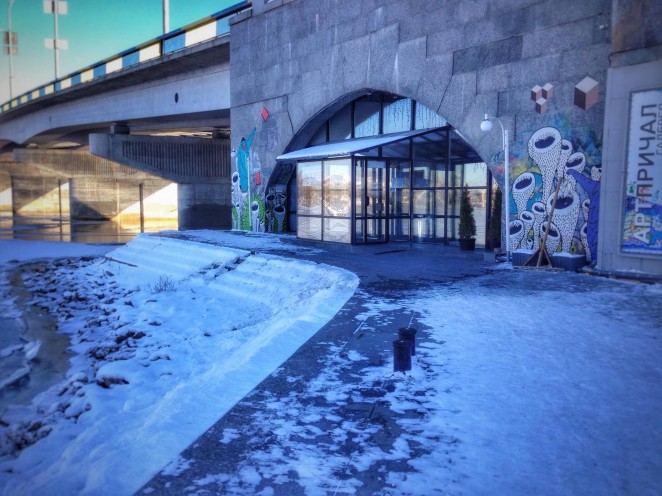 ArtPrychal, is located between the pillars of the newly-built Havana Bridge. This area used to be a hotspot for skaters and graffiti artists but these days it’s a gallery and a concert venue right on the Dnipro river bank. Check their Facebook page to see what’s on the calendar. Or just turn up - the view is great! 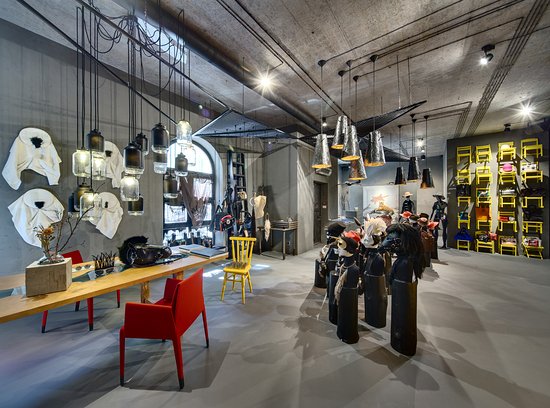 A self penned ‘crazy stuff store’ with a hilarious website which claims to sell “nothing useful or practical, nothing effective or multifunctional”, Gara is the weirdest shop in Kiev, if not Europe. To visit it you have to enquire through their website, after which a password is sent to your mobile phone one hour before your scheduled time. You will be the only client in the store and the prices are outrageous - but it’s a brilliant, bonkers experience.

Corner was Ukraine’s first ever concept store and it now presents Ukrainian fashion brands such as Bobkova, Bevza and Elena Burenina. If you’re looking for something unusual and non-standard this is the place for you. A totally browse-worthy boutique, found (you guessed it!) on a street corner. 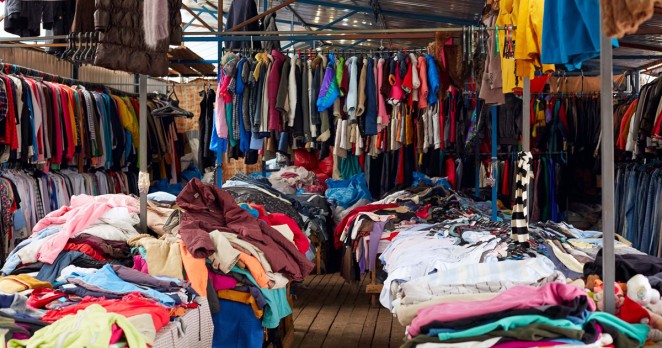 Take a 15-minute train ride to the outskirts of Kiev, and you’ll find Lesnoy, a typical Eastern European secondhand bazaar, located in amongst the Lesnaya train station holdings. The vast buildings are packed with clothes of all sorts, from the bizarre to the very old. It needs a browse, but you’ll likely find a bargain. 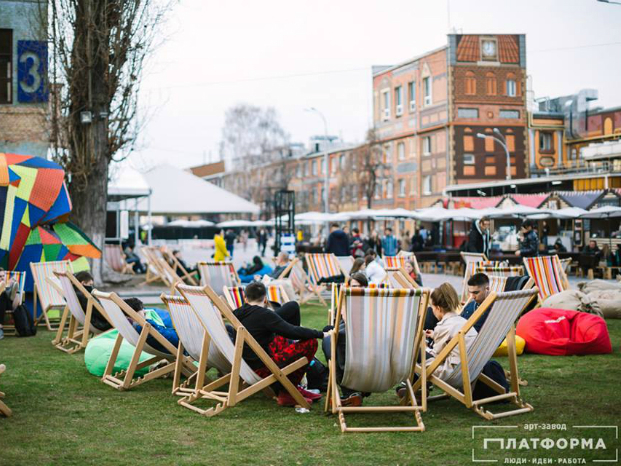 This festival was founded three years ago and it’s now one of Europe’s largest regular street food events. Over 100 vendors serve 30,000 visitors in the aforementioned Platforma Art Zavod between April and November. The selection of foods is as vast as you would expect from such an enormous size, and you can try everything from third-wave coffee to garlic butter snails, goat burgers to honey vodkas. 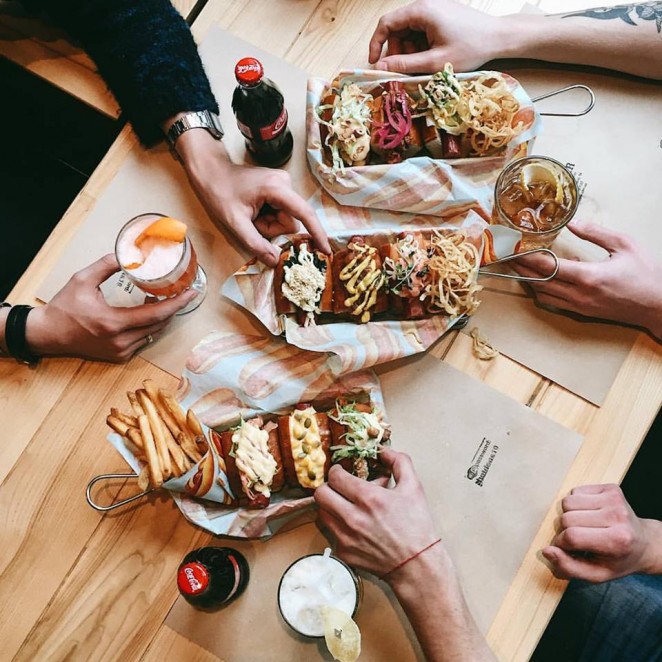 The new American joint in town imports its all important sausages direct from the USA to ensure maximum authenticity and serves them alongside killer cocktails in an Americana-styled old cinema, complete with original turquoise ceiling. It’s a dreamy location in the daytime, which also doubles up as a pretty good pre-party spot later on. 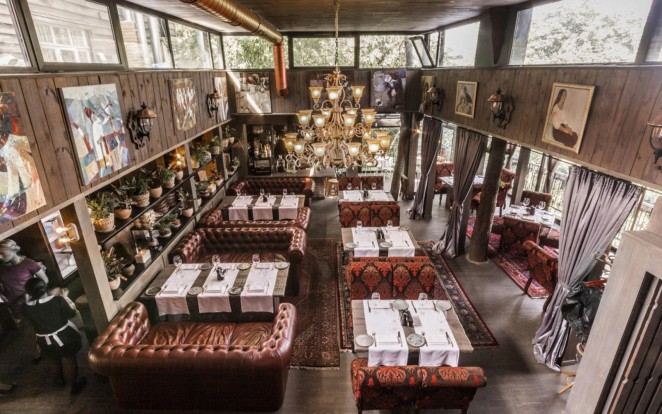 Kanapa is a traditional Ukrainian restaurant with a twist. Located in Andriyivskyy Descent, a legendary part of town, the restaurant is supported by Ukrainian avant-garde performances whilst the interior hosts a revolving exhibition of paintings. As for the food? Expect Borscht, Varenyky, lots of meat, and delicious Ukrainian wines.

If you have any recommendations for places for future guides, connect here and let us know!