Freelancing is one thing but being a one-man design studio is another entirely. Enter Mark Richardson; the man who founded Superfried in a London bedroom back in 2007. Now based in the centre of Manchester, Mark has managed to build up an incredible portfolio of work for some major global clients across a range of sectors.

His work has been featured here on Creativepool countless times and not only has he claimed a place in the 2019 Annual, but he also served as a judge on the 2016 panel.

Mark is a curious, self-taught visionary with a drive and determination that has held him in good stead throughout an incredibly varied career. Given his history with us and last year's award win, we also thought he was perfectly placed to offer up some thoughts not only on the Creativepool Annual and what it means to the creative industries, but his approach to his own work too.

I think I first heard of Creativepool when some colleagues I shared a studio with were invited to be a judge in 2015. I was then a judge the following year.

Where everyone keeps awards, in the downstairs loo of course – only joking, it's actually in my bookcase with all of my design books and a few publications where my work has been featured.

Yes, I have just entered a brand identity project. Usually, I like to enter some personal projects as well, but I have not made time for them recently – something I need to address. With regards to hopes – obviously to win would be great, but I have noticed the level of work in the Annual has increased dramatically year on year since I first entered in 2016. Consequently, even to be shortlisted would be an achievement.

How do you feel the creative landscape shifted in 2019?

This is not isolated to 2019, but I think the ever-increasing influence of technology in the industry is a double-edged sword. On one hand, it really levels the playing field. I can now communicate with industry leaders via social media, which historically would not have been possible.

Via the internet, I have had the opportunity to work with amazing clients around the world in New York, LA, Scandinavia, South Africa and even Russia. It is a truly exciting time to be in this industry – the possibilities are genuinely endless.

The flip side is the pressure and competition. New software is revealing some alarming new levels of automation – potentially leading to higher client expectations or worse still, job losses. The level playing field means we are now competing with the world. We are now exposed to more, amazing work – which can be daunting or too influential on our own work.

The internet has also had an effect on the perceived price and value of design. Logoshops offering low price solutions via 'competitions' – essentially designers working for free – not only exploit talented creatives, but also perpetuate the perception that design should be quick, cheap or even free.

A stat I read recently stated that 70% of companies expect practitioners in the creative industries to pitch work for free to secure a project. I can not think of any other industries that would entertain this notion.

Lastly, we have not done ourselves any favours. Too often we quickly judge the work of our peers via social media without considering it in context. If there are some areas that could be improved, perhaps we should consider that there was a reason or request by the client that led to the compromise rather than assuming it must have been poor judgement.

Instead, perhaps we should all be working together, using these powerful platforms to promote the true value our industry has to offer across every sector.

How does it feel to have claimed an award for your work with the Leuser Ecosystem Action Fund?

I have found that I have enjoyed all of the awards and shortlists I have received from Creativepool for different reasons. For the personal type projects, these were particularly rewarding since they were experimental, came solely from me without any brief or direction and I was up against really big names in the industry.

For LEAF it was rewarding because it was for brand identity – which is highly contested – and also for a cause that I am particularly passionate about. I studied Environmental Chemistry at Uni rather than design, so it was a privilege to be able to combine two of my passions.

Can you tell us a little about that project and what you think it is about that that resonated with the judges?

The Leuser Ecosystem Action Fund [LEAF] is an environmental organisation administered by the Sumatran Orangutan Society [SOS]. It was co-founded with the Leonardo DiCaprio Foundation to protect critically endangered species and habitats on the Indonesian island of Sumatra.

The Leuser Ecosystem is the last remaining location where orangutans, rhinos, elephants and tigers still coexist in the wild. With so much at stake, I felt a very strong responsibility to develop an identity that was both appropriate and effective.

With regard to resonating with the judges, I would like to think that the illustrated solution successfully covered all four species at risk and the subsequent application/use of photography conveyed their plight. Also, that care had been taken to develop typographic solutions that ensure the potentially, problematic long name would work in all scenarios.

However, the project is also tackling a very emotive cause at a critical time for the planet when the Environment has never been higher on the agenda. Consequently, it is inevitable that this will also have been a factor.

Did the Annual placing open up any exciting new opportunities for you last year?

I would not be able to say for sure since many leads come via a very convoluted path.

However, what I can say for certain is that in the current climate exposure is key and exposure via the annual in addition to projects being featured on Creativepool.com followed by subsequent posts on social media are most welcome. This level of support far exceeds any I have received via other awards I have entered.

I have not entered that many awards, so I am no expert, but from what I have seen and heard, Creativepool has always seemed much more chilled and down to earth. As someone who struggles with self-promotion and being the centre of attention, no dress code and keeping things low key is a massive bonus.

Also, the Creativepool staff have always been very supportive and helped to promote my work, whereas, for other awards, it has simply felt like you are paying for a train ticket! With regard to fees, they have are much more reasonable than others I have seen.

Awards are a tricky one. On one level, I get the argument that you are only the best of those that have paid to be included, and that entry fees can be prohibitive. It is also true that we often enter to reassure ourselves that we are actually ok at what we do.

On the positive side they can be fun, a great way to see awesome work that may have otherwise passed you by and also a vehicle to gain exposure for new talent in a very competitive industry.

There are some potential changes to the business in the pipeline, so if the plans proceed, I am hoping 2020 will be a big year for Superfried.

Regarding the launch party now that I am based in Manchester with young children, it can be tricky to attend. When I lived in London I did not know many people in the industry, and since Superfried is just myself, when attending previously I have felt a bit lost. However, now I am in Manchester, I have met so many more peers, so if a bunch of us are shortlisted maybe we can all get the train down and make a night of it!

What advice would you give to individuals looking to make an impression and earn a place in this year’s Annual?

Ultimately, we all set our own personal bars of what we feel is acceptable. Having worked alongside some of the best in the industry, the main difference aside from talent, was a relentless pursuit for better. If there was more time available before the visuals had to be sent, that time would be used to seek any tweaks, potential improvements, last check to see if a discarded route had mistakenly been overlooked.

Look at previous winners and ask yourself, does mine meet the grade?

If you are considering a project to enter, look at previous winners and ask yourself, does mine meet the grade? Is it offering something new or different? Or does it require more time & thought? Always ask yourself, could it be better? 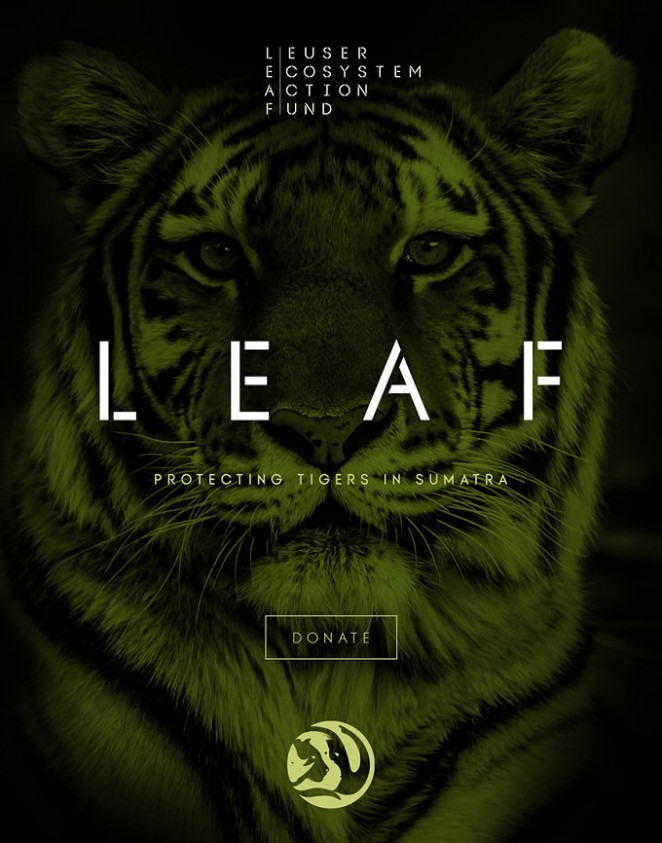