It seems like every year the creative calendar gets bigger and 2016 is no different. But with more festivals than you could shake a pencil at, how do you decide what’s worth your money?

We’ve taken a look at the year ahead and pulled out ten of our favourite festivals from home and abroad. There’s something for everyone, whether you’re into character illustration or 3D visualisation, graphic arts or the art of the idea. 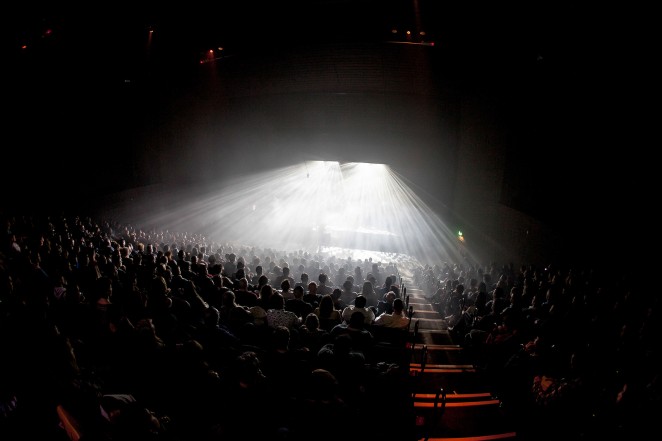 Putting the concept ‘festival as laboratory’ very much into practice, FutureEverything (now in its 21st year) returns to Manchester this March with the theme ‘Less is More’. This large-scale cultural event combines art, music, technology and playful experimentation to cast an eye into our ever-changing future. Highlights include a two-day conference of ideas, a landmark data visualisation tool developed with the Met Office and designer Moritz Stefaner, and a world premiere from Gazelle Twin, Chris Turner and Tash Tung.

Offset describes itself as ‘one of the world’s most inspirational, educational and vocational conferences for the design and creative industries’. Big words! But with a roster that includes the likes of Morag Myerscough, mcbess and Mr Bingo, it’s hard not to get excited about this year’s Dublin-based festival. If you’re interested in hearing from some of the coolest contemporary practitioners across design, animation, photography, film, fashion and art then be sure to check it out. 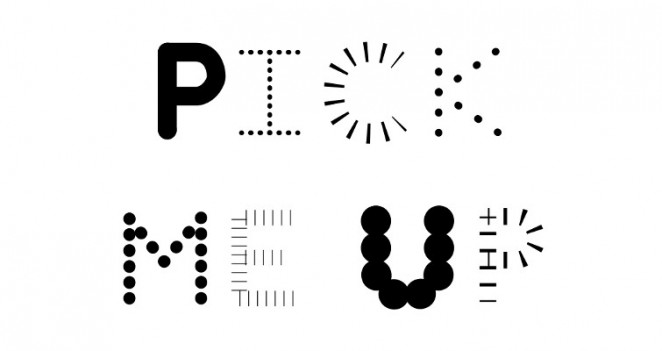 Another home-grown festival here, this time in the shape of Pick Me Up, London. Returning for its seventh year, this graphic arts festival showcases work by emerging illustrators and designers alongside some more established names. This year’s festival is part of UTOPIA 2016: A Year of Imagination and Possibility, and will focus on the theme of community within the graphic arts. With the full lineup yet tbc, Pick Me Up promises daily talks, workshops, artist residencies and more. There’s also a chance for the audience to get involved in creating a collaborative digital alphabet. 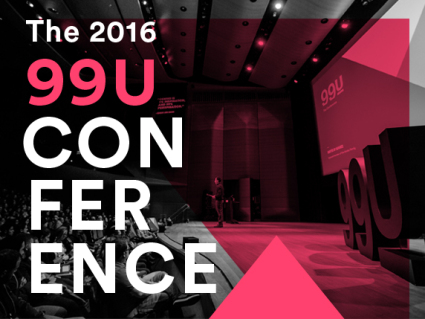 If you fancy a little trip to New York in May, why not head to ideas-infatuated festival 99U? Designed to help you ‘make your ideas happen’, the 99U Conference brings together some of the world’s leading creative visionaries and researchers to shine a light on the sometimes elusive ‘ideas-into-execution’ process. Speakers promise insight into all sorts of things, from branding your startup to shaping your creative career.

If you’re an illustrator, animator or designer who likes to get your hands dirty creating characters, then this might be the festival for you. Showcasing the latest trends and craftsmanship in character design, Pictoplasma is an unconventional conference bringing together creators, producers and fans over a series of cutting-edge screenings, workshops and exhibitions. It’s impossible to pick our favourites from this year’s highlights, which include Ben Newman, Ugo Gattoni and Jan De Coster, among others.

You could be forgiven for thinking TYPO was all about typography, but this Berlin-based design conference takes a much wider approach to design and communication. This year’s festival, entitled ‘Beyond Design’, is focused around the strategy of responsible design and will invite designers, professors, journalists, artists and more to share their unique perspective. Expect thoughtful presentations on design of the future, technical innovation, social trends and ‘thinking about thought’. 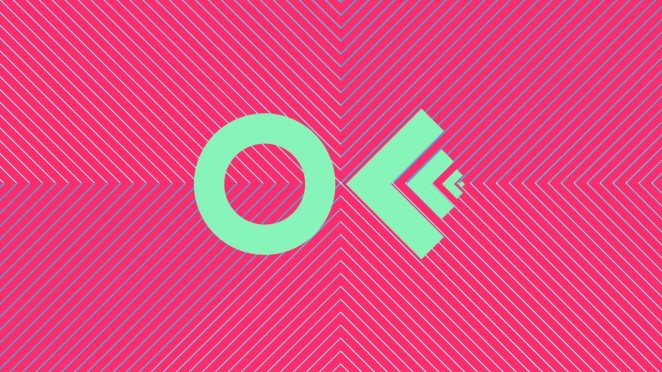 OFFF Festival is one of the year’s most exciting events to celebrate creativity. Delighting in defying definition for the past 15 years, OFFF plays host to creative innovation, international performances and collaborative events over the course of three days in Barcelona. It’s for the designers, thinkers, makers, theorists, students and anyone else who describes themself as ‘creatively curious’. Whatever your bag OFFF has something for you, from Aardman to IDEO, Lullatone to Lil ‘Ol’ Lady.

If animation, video games and digital architecture is more your thing, then why not check out VFX festival Mundos Digitales? Taking place annually in Coruňa, Spain, Mundos Digitales combines talks, presentations and workshops with a film festival and awards ceremony. On the smaller end of the scale when it comes to worldwide VFX festivals, Mundos Digitales is an opportunity to get up close and personal with some of the industry’s leading talent. With this year’s lineup yet to be announced, previous festivals have featured the likes of Double Negative, Dreamworks and many more industry greats.

First staged over a decade ago, London Design Festival now features more than 400 events and exhibitions across the city and draws visitors from around the world. Originally conceived to promote London’s creativity, the festival brings together some of the country’s greatest thinkers, makers and educators in an international celebration of design. 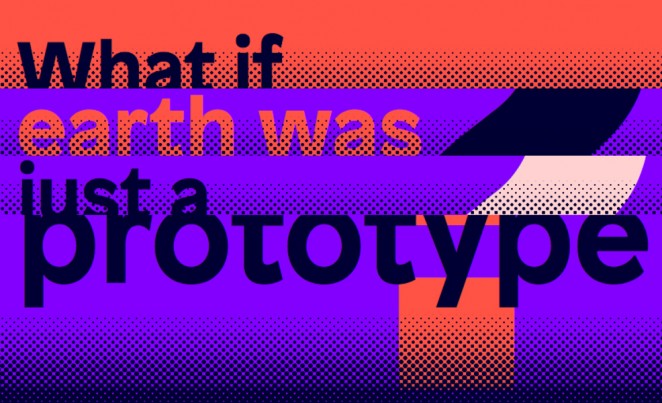 Last on our list is Dutch Design Week, taking place in Eindhoven later this year. What began as a ‘Day of Design’ back in 1998 is now a week-long event celebrating the work of over 2400 designers in more than eighty locations across the city. Visitors to the festival have so much to choose from, including exhibitions, networking events, lectures, debates and many more festivities. DDW is all about design of the future, so if you’re into experimentation, innovation and surprising crossovers, this could be the festival for you.