Creative Circle want us to test our advertising knowledge

Creative Circle, the longest running advertising awards body in the UK, has launched a social media focused campaign called #namethebrand to mark their call for entries for the 2016 awards. The campaign, created in collaboration with Leo Burnett London, celebrates the best of British brand and agency creativity through a poster comprised of 42 iconic, yet unidentified ads, all of which were previous Creative Circle winners. As the name of the campaign suggests, the task comes in identifying the brands in question, which is maddeningly difficult in some circumstances and surprisingly easy in others. 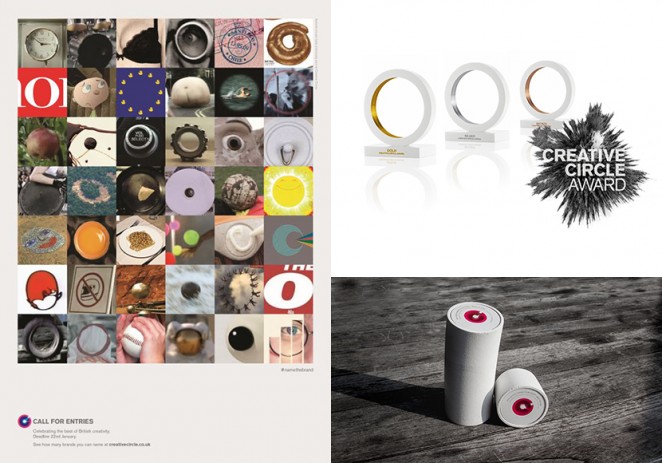 The community have been asked to identify all 42 iconic ads, and when they receive their scores, they are invited to share them online. League tables will be published each week to see which top 20 individuals and which top 10 agencies have the best scores. There is also a student version of the competition that gives advertising students the chance to win tickets to sit at a table with the judges at this year’s ceremony. The competition will be available to enter until entries close on 22nd January 2016 where the winners will be announced.

Creative Circle has also revised and updated a number of categories to better represent the creative disciplines worthy of celebration. The updated sub-categories for 2016 include categories for Best Music Promo, Best Colourist and Best Branded entertainment. Best Online Advertising Film now has two different time lengths plus a stipulation that the film must have been created for online. Design now has two new categories; Best Packaging Design and Best Spatial/Exhibition Design, and Best Identity replaces Best Logo. 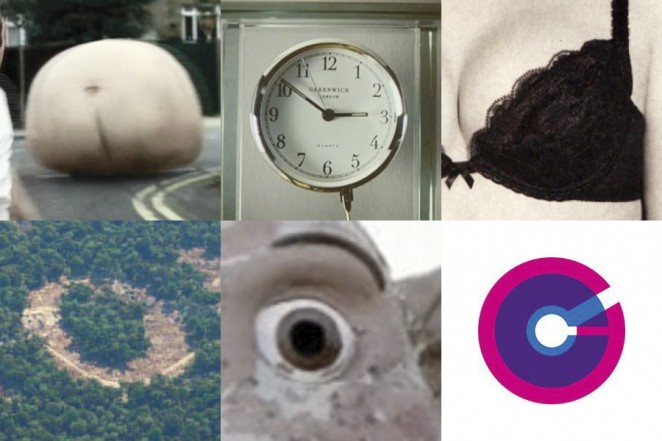 Jeremy Green, founder of the Creative Circle, said “We strive to celebrate, champion and nurture British creativity, and therefore our categories have been revised to offer a fairer selection to potential entrants. With each and every member of Britain’s creative community invited to register and get involved, the revised categories are tailored to allow us to truly celebrate each discipline, both fairly and equally.” Justin Tindall, president of Creative Circle, added: “Creative Circle is the only truly British awards body. With a long tradition of celebrating the very best of British creativity, and also for its work supporting students and nurturing new creative talent, our call for entries is our call to arms to the British creative community to help support us in that mission.”

Entries to Creative Circle awards are open from 2nd November 2015 and close on 22nd January 2016, with judging commencing from February. All entries must have been produced in the UK and paid for to appear in the UK media or on-air promotions between 1st December 2014 and 31st January 2016 to be eligible for entry. 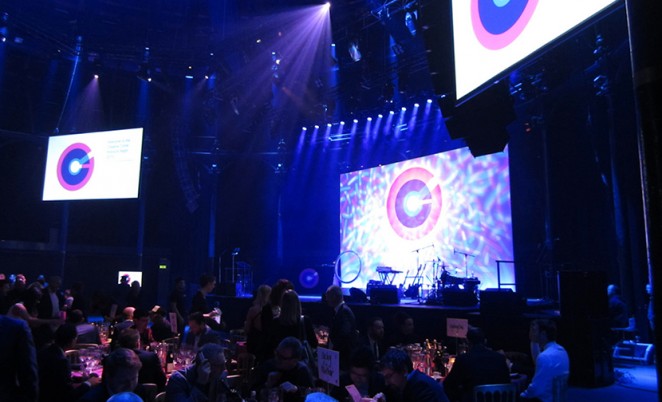 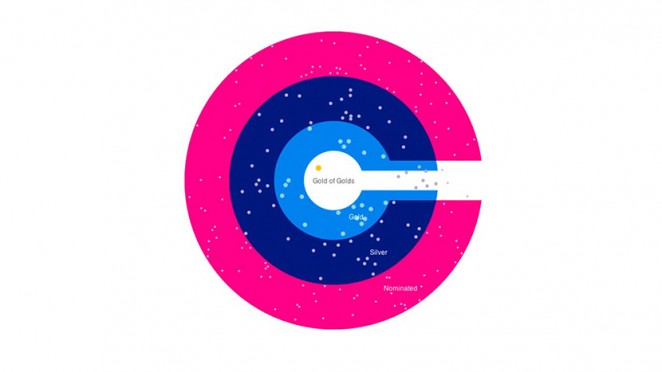