Johnny Kelly, a director and animator working for Nexus Productions, has created five beautiful films for Apple Health promoting Apple’s new app released this September. Each film highlights a different aspect of health; eating, sleeping, exercise etc. focussing on encouraging (rather than instructing), us all to live a more healthy and fulfilling life. Johnny’s clean, clear style, where he successfully merges 2D animation, CG and live action, captures the essence of living well and taking care of our health. The gentle message is simply portrayed to the viewer thanks to Johnny’s ability to tell a story succinctly using imagery alone. The pace and mood of the films vary, complementing the subject of that section of each film.

The 5 films illustrate the use of live action and stop frame animation combined together to create an orthographic feel. To keep this ‘flat’ look, the DOP Matt Day and his team built an incredible lighting rig which rotates 360 degrees around a central tabletop, which is also spinning at the same speed. If you then put, say, an alarm clock on the tabletop and film with a locked camera, the clock and lighting moves perfectly together giving you the illusion of a moving camera without needing a giant crane and an aircraft hanger. 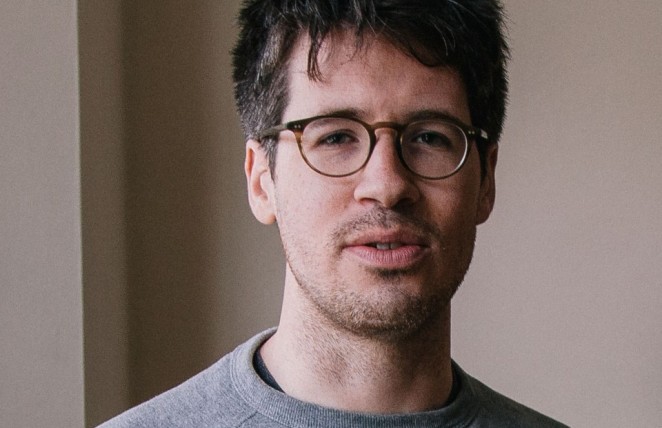 Johnny Kelly says of the creative process behind the videos: “In the first conversation we had with Apple I remember they said something that really struck a chord - (to paraphrase) how if you sleep badly, you tend eat badly the next day, you're then less likely to exercise and as a result you won't be thinking as sharply. Their app looks at your health from a variety of perspectives, and shows you this; in effect how one thing leads to another. Presented with the scripts for all five films I was given free reign on the visuals, which is both an exciting and daunting prospect. After initial storyboards we worked very closely with the team at Apple, it was a really collaborative production.”

He continues: “A tricky aspect was explaining the technique to all involved. I could write something like 'the camera pivots around a bicycle wheel, revealing a frisbee' but no amount of explanation or sketching could really explain that until you actually see the movement. This movement and flow was crucial. Jumping from 2D and 3D animation to live action and back again continually meant that we needed to have a really strong 3D animatic to work from. Our 3D camera was then used to control the live action camera ensuring a fluid movement as you cut from one medium to the next.”