“It’s like living in an amazing house with your best friends,” say Diego Machado and Hugo Veiga, executive creative directors at AKQA São Paulo, about what it’s like to work at their studio known as 'AKQA Casa'.

The Brazilian base opened five years ago and is one of 21 offices the digital agency has around the world. It is particularly unique because of its sustainable systems which include solar panels, rainwater storage for reuse and energy saving LED lighting.

Continuing to describe the environment in which they work and how it was pitched to them, the ECDs remember it being like music to their ears. “The first time we met Ajaz [Ahmed, AKQA’s CEO], he mentioned opening a new studio in São Paulo and shared the reference of a Radiohead documentary. The film was about the creative process behind the Ok Computer album, which is known as their masterpiece.” 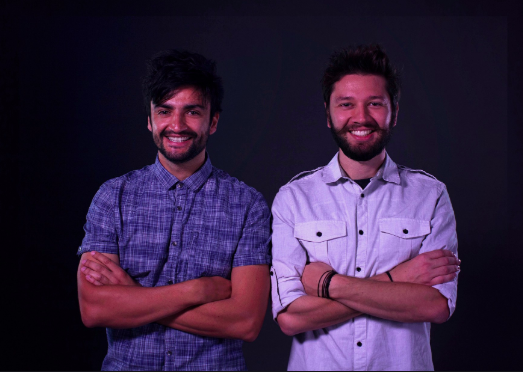 While working on the record folloring the success of their first song Creep, the band rented a house together instead of a studio in an attempt to foster creativity. They had a chef and everything was organic and fluent as they strove not to become a one-hit band.

“Ajaz felt that it could inspire a new model of the creative process between agencies and clients,” add Machado and Veiga. “We have clients, Radiohead had the music label. We have deadlines, they had a release date. We work with creativity; they do the same.” 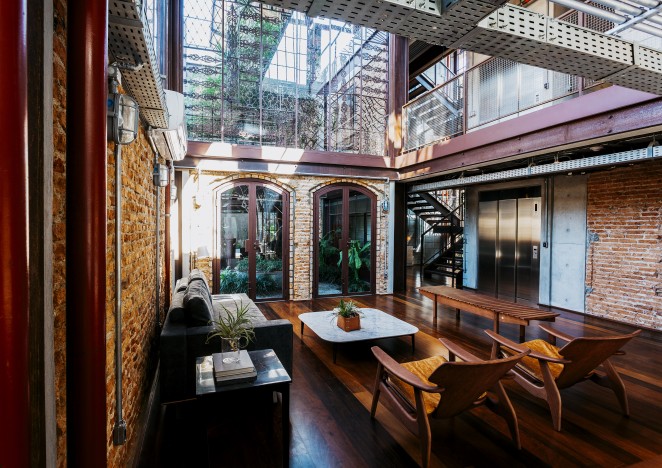 Fast forward five years and the AKQA version of Radiohead’s house is fitted with furniture, a chef and a garden helping the band menbers to create new hits every day. So, what makes a ‘band member’?

“Zero ego,” they respond. “Quincy Jones once said: ‘Ego is just an overdressed insecurity’. And if you work in the creative industry, you can’t repeat a formula. Never. You will never be able to know more than anyone. You have to reset all your knowledge every day and go to your desk as if it is your very first day.”

Machado and Veiga say they feel like kids playing with new toys every day having taken that aproach. “Ego is still a big thing in our industry,” continue the pair. “We spend too much time talking about ourselves instead of focusing on the work that deserves to be talked about. A little dose of humility would open the eyes for great opportunities and learnings.”

In terms of the work coming out of AKQA, the mission has always been to make the most creative work that drives the client’s success while generating cultural relevance. But that could also come in any form and the agency isn’t restricted by formats, media or technology to find the best creative solution to a problem. 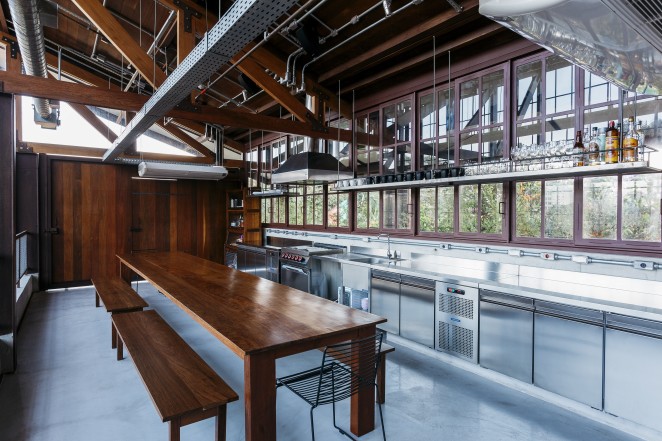 “It could be an LED basketball court or a simple business card. We can’t be attached to solutions, but to the problems that come to our desks,” add Machado and Veiga. “Also, we need to be free from business handcuffs that might limit the type of work or client AKQA can partner with. From a business standpoint, we work with brands, artists and anyone that has a similar ambition to ours.”

The fact that the agency is the only one in Brazil without media buying only helps with the free and open approach to briefs in that there is no attachment to certain formats. And the creative chiefs say it only helps them to propose “all the craziest solutions” whether it be an app that uses iron wool to capture TV signals from the 80s or a drink with trillions of DNA molecules containing the most important knowledge about a computer game.

Taking inspiration from Radiohead to fuel their own limitless creativity and innovative approach doesn’t seem to have turned out to be such a bad idea after all. And the message from the ECDs to the rest of the industry is to be inspired by everything around you beyond just advertising.

“Try to drink in references from outside our industry,” advise the pair. “The world is a huge playground and we have so many things to play with. Art and science can inspire you to create surprising solutions that you aren’t creating, not for lack of potential, but for feeding yourself with the wrong references.”

See a selection of AKQA São Paulo's work below and connect with the network here. 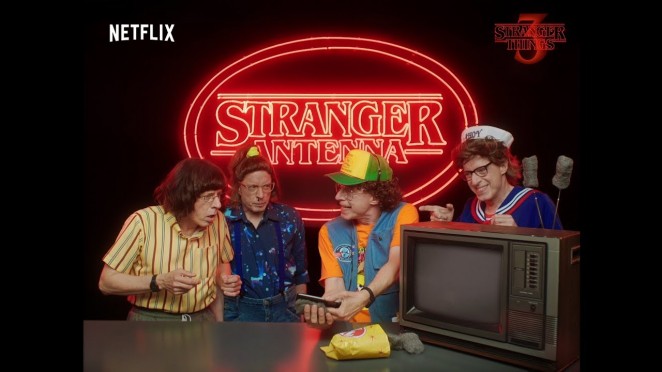