In Australia last year, Dolmio and Clemenger BBDO Sydney captured the attention of frustrated parents worldwide with the unveiling of the “Pepper Hacker,” a unique and highly advanced pepper cracker that not only cracked pepper but also shut down TVs, wiped out WiFi and disabled mobile devices. With 100 million views across Facebook and YouTube, the film sparked worldwide conversation around the problem that technology is disrupting family dinnertimes. Soon after the film was released, Dolmio was inundated with a flood of requests from frustrated parents everywhere to make the Pepper Hacker available, desperate for an ally in the battle to reclaim dinnertime from technology. Needless to say, their pleas were heard.

“We listened to our customers, and decided that we simply had to create the Pepper-Hacker en masse” 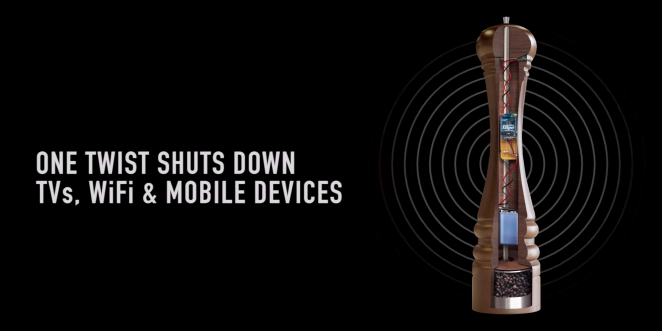 By developing custom software and bespoke hardware to house the Wi-Fi-disabling technology within a functioning pepper grinder, Dolmio and Clemenger BBDO Sydney are producing over 5,000 fully-functioning Pepper Hackers for consumers to get their hands on as part of a national on-pack giveaway. Once they roll off the assembly line, each Pepper Hacker will be covertly disguised in unassuming packaging before making its way to the tables of lucky winners. By simply connecting to a home Wi-Fi network, one click of the Dolmio Pepper Hacker can disable the internet connection of up to four unsuspecting family members for 30 minutes; the perfect amount of time to connect over a shared spaghetti bolognese.

“Sitting around a table and connecting over food is one of the most beneficial times of the day, helping families really connect” 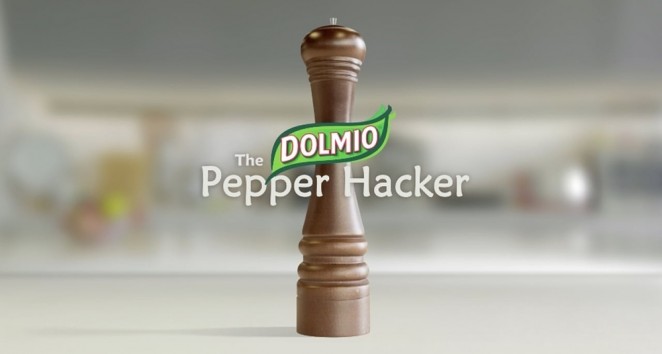 Clemenger partnered with AMV BBDO London to create the campaign's online film, a social experiment that proves just how distracting technology is when it comes to meal times. Directed by Paul Middleditch of Plaza Films, Dolmio secretly filmed tech-distracted family members and changed elements of the world around them without them noticing, proving just how much they miss out on when they have their faces buried in their phones and tablets. Led by Clemenger BBDO Sydney the new Dolmio Pepper Hacker 2.0 campaign also involved input from MediaCom Sydney, Ogilvy PR and Starcom Mediavest. 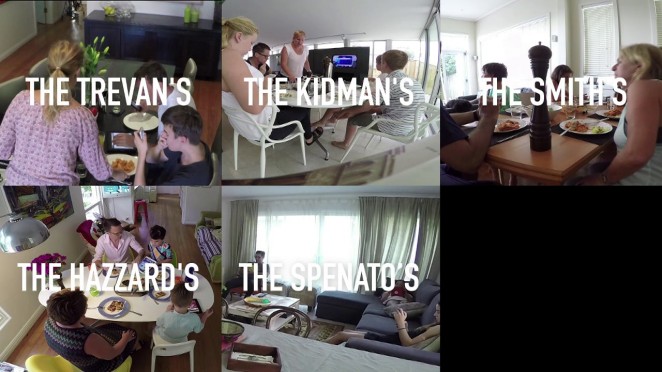 Paul Nagy, ECD at Clemenger BBDO Sydney, said: “It seemed the whole of Australia (and half the world) wanted a Pepper Hacker of their own after they saw the film last year. To see them coming to life this year at scale is something we're very proud of indeed.”

Brendan Forster, Head of Creative Technology at Clemenger BBDO Sydney, added: “The new Pepper Hacker will be a great tool for families to help bring to life the fact that when you disconnect you connect. By integrating it with home Wi-Fi systems we have created a technical solution that any home can use to get 30 minutes time back from the mobile devices that dominate our lives.”

Benjamin Hiorns is a freelance writer and struggling musician from Kidderminster in the UK who truly believes that family dinner times should be sacred.