This Thursday January 21st, three of Cincinnati’s largest advertising agencies: POSSIBLE, Rockfish and Barefoot Proximity, will compete in the inaugural “Agency Fight Night,” a real-time contest to see who can generate the most creative ideas under tight time constraints and with no advanced preparation. Participants will be given several distinct tasks to brainstorm and create against, each of which will somehow tie to the Cincinnati Reds baseball team, who have agreed to take part in the event. The audience at the event will be able to participate in the event by awarding “people’s choice” points during each of the challenges. The agency with the most points overall at the end of the night will be declared the winner.

“We conceived Agency Fight Night as a fun, unique event that brings our creative community together" 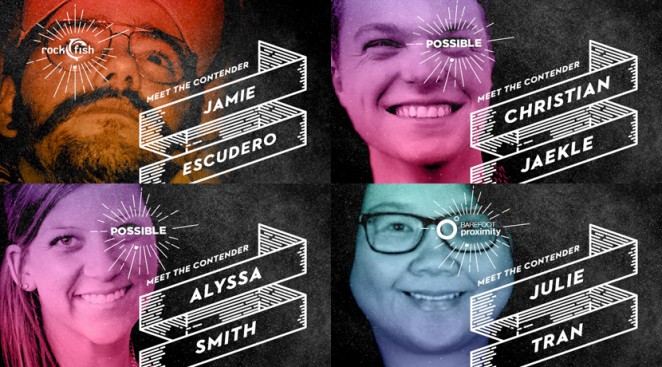 Troy Hitch, Chief Innovation Officer at Barefoot Proximity, said: “We conceived Agency Fight Night as a fun, unique event that brings our creative community together and celebrates the abundance of top-notch talent we have here in Cincinnati. While the best ideas can take weeks, or even months, to develop, we thought it would be a blast to watch agencies compete under intense circumstances while showing off their creative expertise.” He also felt that the fact that three major agencies (including a pair of WPP firms with POSSIBLE and Rockfish and an Omnicom firm in the shape of Barefoot) would be willing to work together to plan the event and compete head-to-head in such a public fashion, speaks to a heightened energy in the Cincinnati’s creative community. He added: “Our whole town has been undergoing a renaissance in the past five years that has exhibited itself in many ways, but definitely in a more robust and talented creative community for sure.” 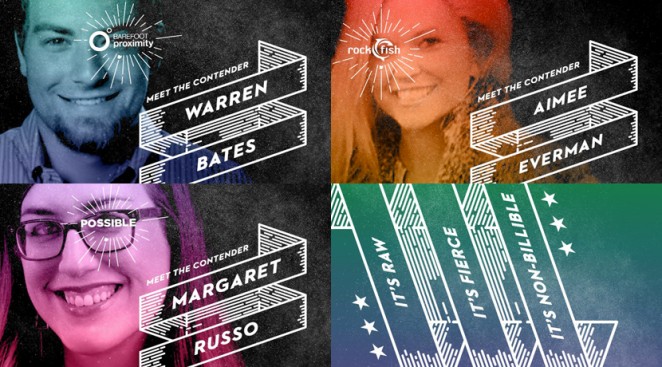 Adam Kahn, Executive Creative Director of POSSIBLE, said: “No TV show or one-night event can depict real intuition and ingenuity when it comes time to crafting ideas for clients. This real time experience is a great depiction of the pressures we face on a daily basis when refining ideas. For all three of the agencies, this event isn’t just about bragging rights, It’s about showcasing and raising the exposure that Cincinnati is a creative destination.” Jason Bender, Chief Creative Officer of Rockfish, added: “Part of the charm of Agency Fight Night is that the contestants won’t know exactly what will be asked of them until that evening. It could be anything from naming products to creating a Twitter campaign or roughing out a logo. Maybe all of the above.” 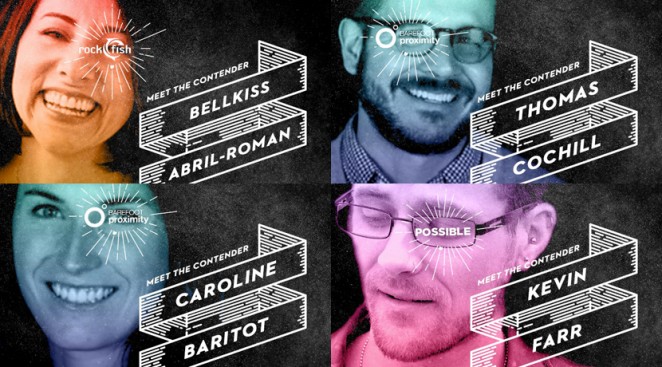 The eventual aim is that future Agency Fight Nights will inspire different formats and other agencies. The concept was dreamt up collectively by the agencies involved as a fun opportunity for the industry to break out of its familiarities and create new opportunities for juniors and veterans alike. The first Agency Fight Night is open to the public and free of charge. However, anyone wanting a ticket must register at the Eventbrite page, as tickets are limited and an RSVP is required. For Cincinnati natives (or those willing to make one hell of a road trip), the event will be held at the historic Woodward Theatre in Over the Rhine from 7:30 until 9:00 pm. The theatre is located at 1404 Main Street in Over the Rhine. Doors open at 6:00 for a pre-event happy hour and will stay open until 10:00 for post-event festivities.