China will soon be the proud owners of the world's most secure computer network, meaning all communications between Shanghai and Beijing will be (theoretically at least) completely impenetrable to hackers, giving the fledgling superpower a significant edge in the cyberwar stakes. The US and China have been engaged in industrial espionage with one another for years, with the US announcing back in May that it has charged members of the People's Liberation Army with stealing US company secrets. As such, this development represents a huge boon for China and a huge blow for the US. The network, which should be completed within the next two years, runs through £60 million worth of fibre-optic cables, transmitting “Quantum encryption keys,” which will “Completely secure government financial and military information from eavesdroppers.”

If the line detects a hacker attempting to eavesdrop, the encoding of the photon is disturbed and the hacking is detected and severed instantly, providing perfect security

The project is being led by Professor Pan Jianwei, a quantum physicist at the University of Science and Technology of China (USTC) in Hefei. He said that the idea for the project came about in the wake of the Edward Snowden affair, which he said taught them that “We are always being hacked.” He also said the project is so urgent, because “Classical encryption was not invented in China,” and most of the products they use are imported, which means they want to develop their own technology, essentially from scratch.

The line works using “Quantum encryption,” which relies on encryption being written on single photons of light. If the line detects a hacker attempting to eavesdrop, the encoding of the photon is disturbed and the hacking is detected and severed instantly, providing perfect security. The process is explained in further detail in the video above by Professor Pan himself. The cable is being funded by the central government, with support from the Central Military Commission and will initially be used specifically for larger organisations, like the government and bank transfers by ICBC (the largest bank in the world), but could potentially expand to the rest of China with the right funding. Pan said “Ten years ago it was not so easy to get sufficient funding to support theoretical research, but since 2006 and 2007 when the economy really went well, they have been putting more money into research and then it really sped up.” 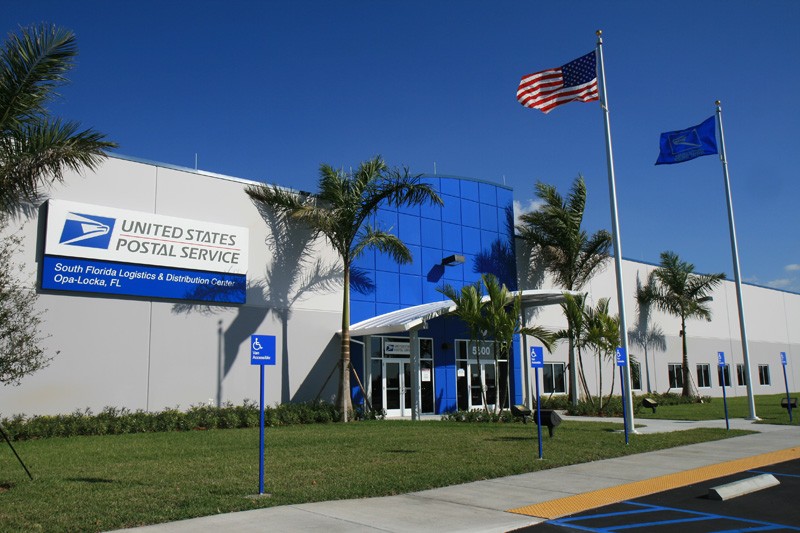 News of the network's construction arrive following a study on internet attack traffic, which has shown that 43% of all online attacks originate in China. The Chinese government has also recently been suspected of breaching the networks of the United States Postal Service, with the possible intrusion potentially compromising more than 800,000 employees. The Chinese government has consistently denied accusations of cybertheft, with cybercrime prohibited by Chinese law, but the report seems to suggest otherwise. USPS spokesman David Partenheimer attempted to stem fears, stating that the intrusion was carried out by “A sophisticated actor that appears not to be interested in identity theft or credit card fraud.” He added “It is an unfortunate fact of life these days that every organisation connected to the Internet is a constant target for cyber intrusion activity,” but that they have seen “no evidence of malicious use of the compromised data, and are “Taking steps to help employees protect against any potential misuse of their data.”

Benjamin Hiorns is a freelance writer and musician from the UK. He once attempted to build his own computer and ended up almost burning his house down in the process.