“Humans are the reproductive organs of technology.”
― Kevin Kelly, What Technology Wants

If CES 2020 was anything to go by, humans across the globe have been hard at it, before giving birth to some extraordinary tech (as featured) in the Nevada desert.

Technology is a weird thing to celebrate. And actually, to celebrate technology is ultimately to celebrate humans and human ability. CES 2020 was the absolute of such a celebration; a holographic window into the magic we can build when we come together. 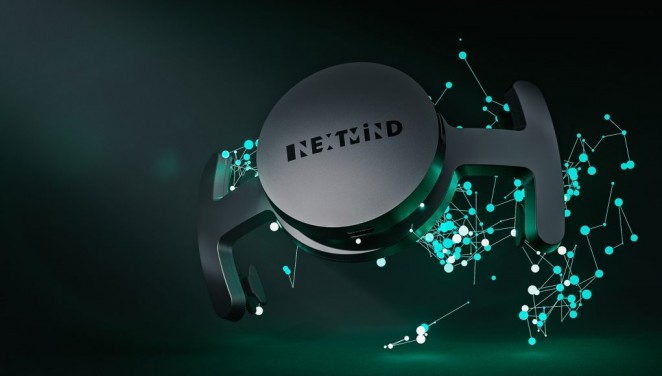 Of course, collaborations have always been the fuel of technological progress, and there have been incredible examples of this in previous years at CES, but this year the onus seemed to be on perhaps the greatest collaboration: the symbiosis of human and machine.

Such symbiosis enables human thoughts to play Duck Hunt and unpick visual number codes onscreen using a mind-blowing brain-computer interface from NextMind, where the future of neurotechnology is seemingly happening now. Whilst, Virtual Touch means that ‘touch’ is no longer required for interactive digital screens when using next-gen gesture control from V-Touch.

A further example is next-level AI-powered avatars in the form of ‘Artificial Humans’ from the Samsung STAR Labs Neon project, which were both impressive and slightly unnerving.

STAR Labs CEO Pranav Mistry said “Neons will integrate with our world and serve as new links to a better future, a world where 'humans are humans' and 'machines are humane'”

But perhaps the most exciting aspect of this expo was the clear agenda for taking this symbiosis, making it aesthetically pleasing and using it for good.

There were too many examples of purpose-driven tech to mention it all, but some of the highlights were:- 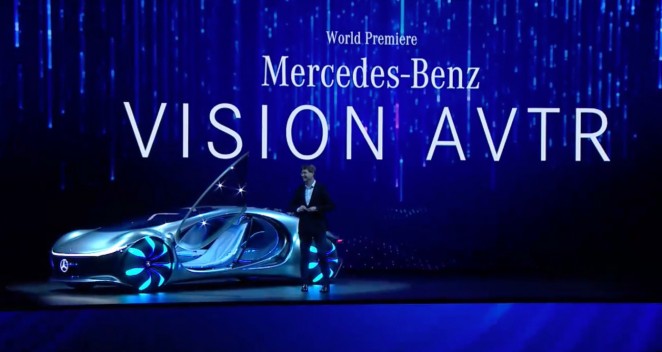 The Vision AVTR - a beautiful visualisation of the Mercedes-Benz concept car dream of 2039 (launched by James Cameron himself at the start of the week) built by MB and the design team behind the Avatar movie.

They’ve created a vehicle inspired by the relationship between humans, technology and the natural world – mirroring the same premise as the Pandora/Na’vi concept; the car only responds to the driver’s heartbeat and breathing pattern, has recycled interiors, organic battery technology, a projection to replace the dashboard, and was essentially utterly magical.

Toyota launched plans for its hydrogen-powered Woven City; a ‘living lab’ for understanding a true smart city and the requisite infrastructure and technologies needed to build a harmonious and sustainable human habitat. And this isn’t just an abstract dream – earth will be broken on the site (at the foot of Mount Fuji) in 2021 – and applications for residency are open! 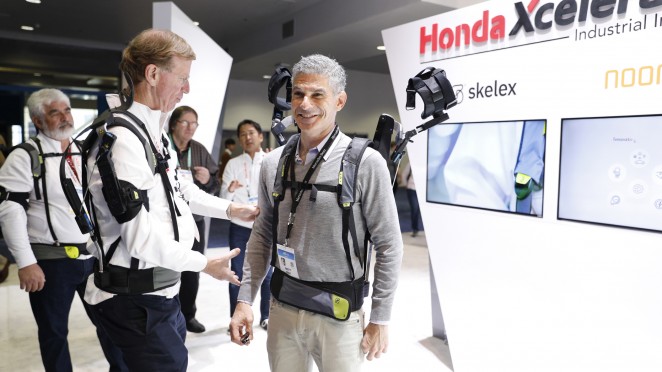 ​Honda and its innovation incubator (Xcelerator) showcased the Skelex ergo-skeleton; a mechanised wearable ‘skeleton’ that provides support and structure to limbs (and gives an additional 4kg power per arm, so essentially gives you superhero powers).

Samsung, LG, General Electric all showcased impressive examples of indoor LED farming solutions; setting out a firm vision of reducing food imports and thus carbon emissions in a future where we can grow our own produce in the home using aeroponics, hydroponics, and soil.

I saw no recycling units, lots of single-use plastic and no alternative power sources

It was a shame, however, that the event itself didn’t have a similar ethos: I saw no recycling units, lots of single-use plastic and no alternative power sources. With Elon Musk’s announcement (Las Vegas and CES 2021 will see the opening of the world’s first commercial tunnel dug by The Boring Company, offering zero-emissions electric shuttle travel between the Convention Centre and the Strip), perhaps a few low-tech-but-highly-usable recycling bins can also be rolled out?

Our world of OOH technology has an opportunity and an obligation to follow suit and be better for everyone. We need to imagine more ways, better ways to incorporate technologies into our public space infrastructure by collaborating with different disciplines to ensure more sustainable, more creative, and more useful outdoor advertising.

The opportunities are as endless as the possibilities

AR suggests multiple uses in this space, radar/lidar/sonar has a potential role to play, visual technologies such as volumetrics/eye sensing light field display/holographics can operate with a low-cost energy solution, kinetic energy conversion and pollution-eating algae should be commonplace, living formats are under-utilised, and so on and so forth.

The opportunities are as endless as the possibilities. But we can only get there with meaningful tech collaborations. And lots of big dreaming.

So, thanks CES, for the inspiration… and the jetlag… and blisters.  See you next time. 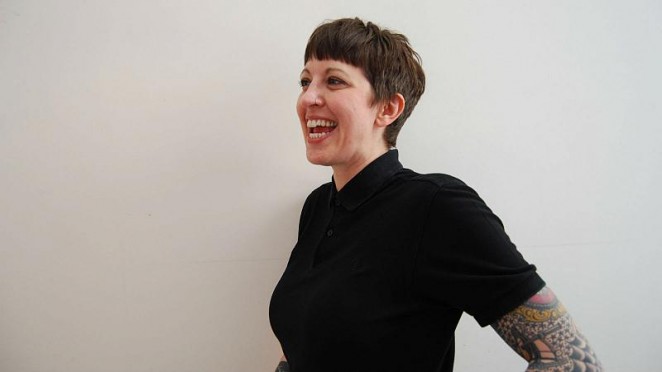