It's that time of year again, when the advertising descends upon the south of France in a tsunami of designer shades and branded belt buckles for the Cannes Lions International Festival of Creativity, and those who didn't get an invite are left with their hands in their pockets. Creativepool however, are very much the bells of the ball this year. In fact we're present at Cannes in a big way, so be sure to stick with us for all the latest announcements, award wins, dramatic poses and roof-top cocktail shots. The festival kicked off in earnest on Sunday of course, but it was yesterday that the main bulk of the award wins came trickling in. Here's a brief selection of the most exciting.

Leo Burnett secured a total of 18 Lions across the Direct, Mobile, Press and Promo & Activation categories

Ogilvy & Mather took home seven Gold Lions across its global network yesterday, four of which were awarded for campaigns against violence. Ogilvy & Mather London won two Golds in the Press Lions category for its powerful “It Happens Here” initiative for anti female genital mutilation (FGM) charity “28 Too Many.” The shocking creative used bold imagery of six mutilated European national flags stitched back together to raise awareness that, contrary to public perception, FGM is widely practiced across Europe. Ogilvy & Mather São Paulo, meanwhile, was recognised for its “Security Moms” initiative for Sport Club do Recife, winning two Gold Lions in the Promo & Activation category. The campaign addressed the issue of violence at football matches in Brazil, which has had the dubious honour of leading the world table of football-related deaths for a number of years.

Ogilvy Paris also won Gold in Press for its celebrated “Together” initiative for Coca Cola, while INGO Stockholm was awarded Gold for “Bosse's Milk” for Lidl in Direct, and David Miami landed Gold for 'Proud Whopper' for Burger King in Promo & Activation. Tham Khai Meng, chief creative officer at Ogilvy & Mather Worldwide, said of the network's success: “Every Gold Lion is an honour, but it is particularly meaningful when the Jury recognises work that does such good in the world. We thank our courageous clients and our outstanding creative teams for their talent and humanity.” Yesterday in total, Ogilvy & Mather won 30 Lions, which besides the 7 Gold awards, included 11 Silver and 12 Bronze Lions across Press, Promo & Activation, Direct and Mobile. 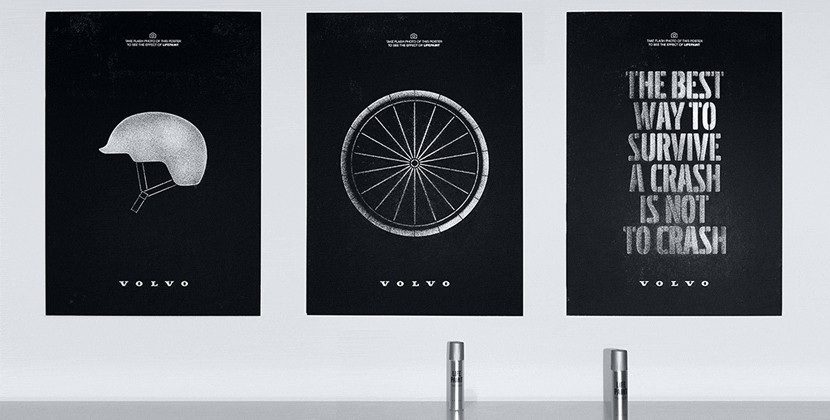 Grey London won its first Cannes Lions Grand Prix on Sunday night, topping the Promo & Activations Lions content with its “LifePaint" campaign for Volvo. LifePaint is a transparent reflective spray that can be applied to almost any fabric and lasts about a week after application before washing off. Grey collaborated with Swedish startup Albedo100 to produce LifePaint specifically with Volvo in mind. The campaign urged cyclists to cover their bikes in LifePaint to increase their visibility at night, with the spray lighting up when headlights shine on it.

Nils Leonard, chairman and chief creative officer of Grey London, said: “Grey London are on a mission to make a different shape of work, and to make a meaningful mark in culture for the brands we partner with. This win means a lot because it's the industry recognising our efforts to do something different.” Safety and PSA campaigns did well across the category in general, with the ALS Association winning three gold Lions for “The Ice Bucket Challenge” and Grey claiming another two golds for their New York office for the fake gun store it opened in the city. 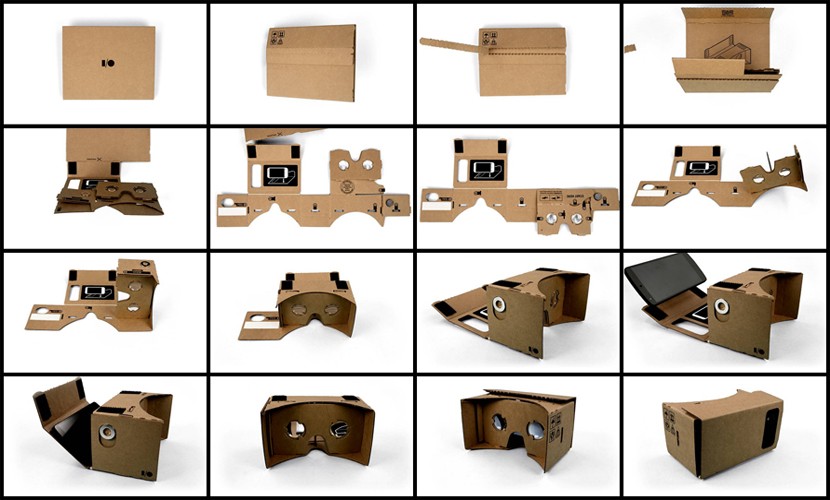 Google took the top prize for the mobile category at Cannes this year for its Google Cardboard accessory, the inexpensive virtual-reality reader made of cardboard. The jury called Cardboard an “Enabler,” which facilitated multiple campaigns that were also hoping to take home the Grand Prix, with marketers like Volvo incorporating Cardboard into work created by Interpublic's R/GA, among others. Mobile jury president and VP/creative director at FCB Brazil Joanna Monteiro, believes Cardboard took the award because the jury was looking to award an entry that is “Expanding the possibility of mobile, and that comes from new technology.” That the device is so affordable probably also worked in its favour. She felt that Cardboard gave mobile “New possibilities to really change behaviour and have a huge impact on consumer life.”

Andy Hood, head of emerging technologies at AKQA and jury member, said that Cardboard wasn't necessarily a unanimous vote and led to deliberations. Both Cardboard and Lisnr (a Cincinnati-based audio-beacon technology startup that allows marketers to track user locations based off content they are consuming) were marked as “Enablers,” allowing brands to create campaigns based off them. Cardboard, however, came out on top because the jury saw multiple entries that simply wouldn't have existed without Cardboard. Another big winner in the mobile category was R/GA, who took home several awards gold and silver Lions from Equinox and Hammerhead Navigation, as well as a gold for their work on Lisnr.