All craftspeople working in moving image advertising have been issued a final call to enter the British Arrows CRAFT Awards before it’s too late. The awards, which celebrates its 20th year, is closing for all final entries this Friday (September 30) at 17:30pm. The awards, which champion, award and celebrate the innovation, bravery and artistry of those who craft moving images in advertising, have recognised some of the UK’s most prestigious artists, many of whom have gone on to win a number of industry awards following their success at CRAFT.

Since CRAFT began in 1996, technology and media have changed beyond all recognition but the essential aspects of craft have remained constant. Talent, dedication, innovation, and professionalism have never gone out of fashion and it is these skills that British Arrows CRAFT honour each year. Aware of an ever changing landscape British Arrows re-crafted the Categories & Definitions this year to ensure they now reflect the true picture of craft skills today. Eight new categories include Writing; VR / 360 (entries now closed); Animation: Character / Photoreal / Experimental; Motion Graphics; Re-Record; Student Commercial. 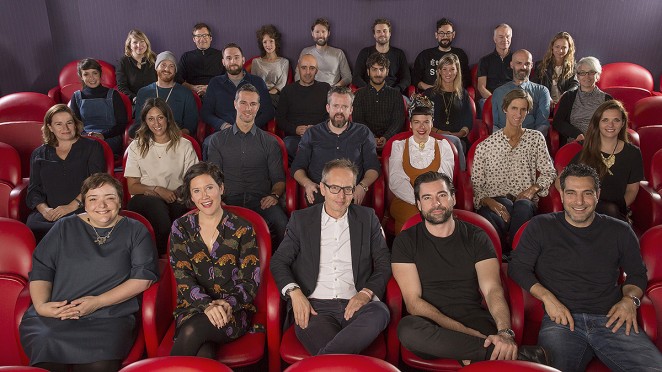 Past winners include Matthew Felstead of The Big Chop, whose Sony advert, “TKO” won a GOLD for Best Editing last year. Of the awards he said: “British Arrows is the industry award that not only recognises the great work that comes out of the industry but also respects the individual who did the work; that is so important in our industry. Award wins put weight to your name and gain you respect within the industry. It make it easier to attract new clients, and people trust editors that are award winning. It confirms the work that we all love doing.” Joe Bagnall, Head of Film at Lucky Generals and part of this year’s jury, added: “To win at British Arrows CRAFT you have to love what you do. The award is an amazing piece of recognition to be proud of and I am truly proud to receive this request to be on the jury.”

All entries are now subject to a late entry fee of £35 per entry and all must be received by 17:30pm on Friday September 30.