After the Craft Awards rounded up 2015 by celebrating British Advertising’s unsung heroes, the British Arrows has now announced the Jury for the British Arrows Awards 2016. The awards, to be held on Wednesday 23rd March, celebrate the biggest and best ideas in British commercial film. The awards show will be held on Wednesday 23rd March 2016 at Battersea Evolution and is open for submissions until Thursday 28th Jan 2016. You can enter HERE.

Industry figurehead and Deputy Executive Creative Director at BBH, Rosie Arnold, will be heading up this year’s jury as Chairwoman. Commenting on her appointment Arnold said: “I’m genuinely thrilled and honoured to be asked to be the Chairwoman this year. I love the British Arrows Awards. The fact that it is entirely UK focused amongst so many global award schemes is very important. The British Arrows actually recognises what is going on in this country and rewards the bigger breadth of British work that is created. Great work never goes unnoticed.” 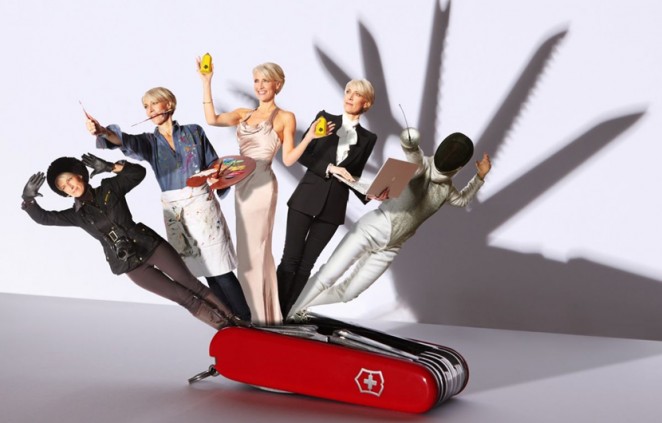 An advocate of industry diversity, Arnold has carefully selected her jury to reflect a talent pool of industry professionals spanning a balanced mix of gender. She added of her jury choices: “I wanted to choose Jury members who were the cream of the crop in the advertising and film industry, whether clients, directors, producers etc, but it was also very important to me to have a diverse and equal Jury. I wanted to ensure I had a mixed balance in terms of gender – it is my personal mission and belief that we do have enough talented women in this industry to make up an equal Jury. I’m hoping the talent we have selected will not only excite the entrants but send a strong and crucial message that the creative industries are for men and women alike. Fundamentally I think the Awards encourage, provoke and stimulate people to do better every year. And by focusing on only the moving image medium, in one particular market, the British Arrows Awards is a very sharp tool to use when judging the creative industry.”