Whilst you might all be more than a little sick at this point of hearing about how the Brexit has monumentally screwed us all over, one area we have yet to really touch on is the design industry, which has been thrown into genuine crisis in recent weeks. This is contrary to a statement from John Whittingdale, the Secretary of State for Culture, which assured us that the Brexit vote to leave the EU will not affect the sector, which is growing three times faster than the rest of the economy according to the latest figures. Figures drawn well before the doomsday of June 24. 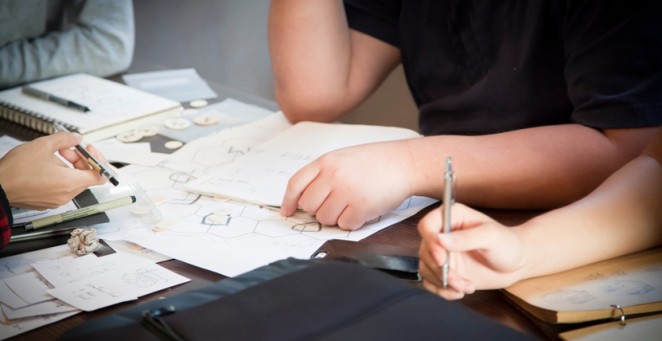 Whittingdale stated: “The Creative Industries are one of the UK's greatest success stories. That success is built upon the extraordinary talent which exists in this country, an amazing cultural heritage, the English language and a tax system designed to support and encourage growth in the creative sector. None of this is changed by the UK's decision to leave the EU and I am confident that our creative industries will continue to thrive and take advantage of the new opportunities which are opening up to do business across the world.” Sounds good John. But this decidedly vague and hyperbolic statement, and the sentiments behind it, ultimately mean nothing when stocked against the real-world ramifications. 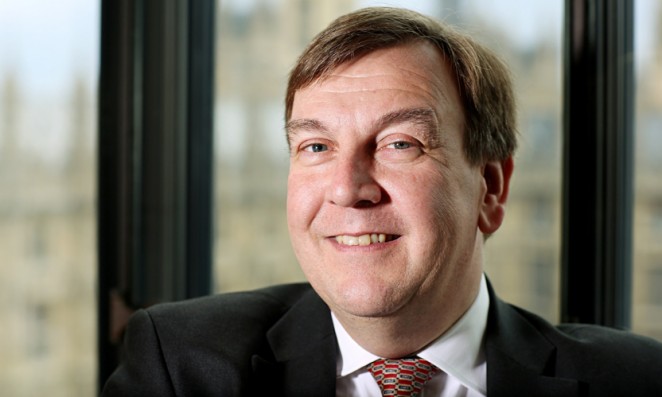 John Whittingdale (The Secretary of State for Culture)

A case in point; London design company Innermost is reportedly considering moving operations to the EU if the Brexit vote leads to the UK being excluded from the single market, which seems likely at this point. This is because exclusion from the EU's single market could lead to taxes and tariffs being applied to UK exports, making Innermost's products significantly more expensive on the continent. Innermost set out its plans in a statement emailed to its European business partners in response to concerns from clients on the continent about the implications of the vote. The email read: “We're monitoring the situation closely and will be considering a series of new measures that are open to us for the future. If it becomes necessary we will move to a situation where we hold stock within the EU and invoice within the EU.” Launched in 1999 by Russell Cameron and fellow designer Steve Jones, Innermost currently has a studio and workshop in Wembley and a 10,000-square-foot facility in Telford, England, which opened last year. In its offices, it employs 26 members of staff. The brand works with international designers and distributes worldwide, with showrooms in both central London and Hong Kong. 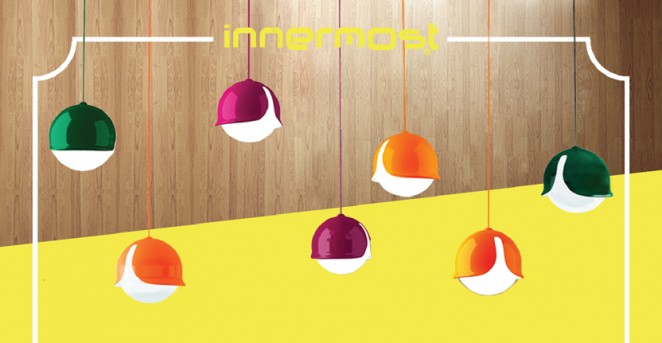 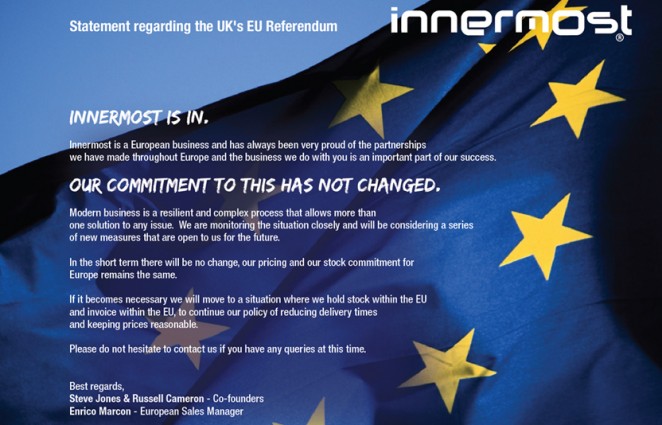 This is just one company, of course, but there are reports of wider turmoil within the sector. London art school Central Saint Martins is apparently desperately concerned about the potential loss of the Erasmus student exchange programme, while leading intellectual property law firm Briffa has advised that design and trademark rights would almost certainly cease to be effective in the UK post-Brexit. Perhaps most disturbingly, the Creative Industries Federation (CIF) recently organised a series of “Emergency session,” in order to fully prepare the sector for the negative consequences of the Brexit, many of which we probably haven't even considered yet. 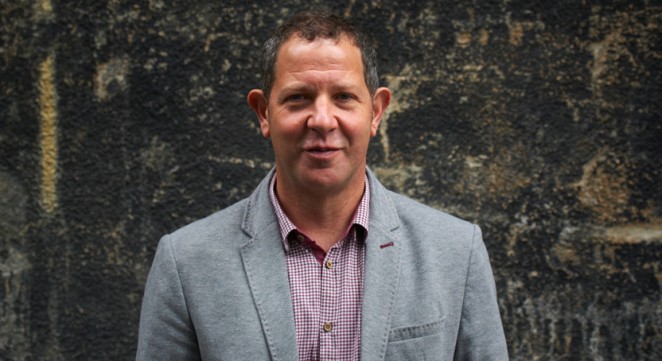 John Kampfner, CEO of the CIF (he definitely voted remain)

It's no wonder then, that those within the industry voted overwhelming to remain, and many have chosen to vent their frustrations publicly on the outcome. Designer Nelly Ben Hayoun, for example, planned to stage a protest in London to express anger at the referendum and, more specifically, the possible eradication of the Erasmus student-exchange programme. The demonstration was ultimately cancelled on “Safety grounds.” There's probably something poetic to be said here, but it's too early and we're not feeling particularly poetic this morning. Many more designers and creatives have chosen to remain tight-lipped of course, at least for the time being. Perhaps they're waiting for the dust to settle and the lines to be drawn?

The architecture industry has also been hit hard. In just the last five days, news emerged revealing that British architecture firms Make and Sheppard Robson are laying off staff, as Brexit starts to impact on the construction industry. Both offices revealed they have made job losses since the result of the EU referendum was announced, in response to serious project uncertainty. BDP (one of the UK's largest firms) has also frozen recruitment. “Uncertainty” seems to be a word that crops up a lot in response to post-Brexit concerns Ken Shuttleworth, founder of the London-based Make, described the decision to lose 10 staff as a response to “Economic volatility,” which might sound dramatic, but is actually 100% on the money. Troubling times indeed. But at least we still have the Olympics to look forward to and the potential for a relatively temperate summer. Small victories. 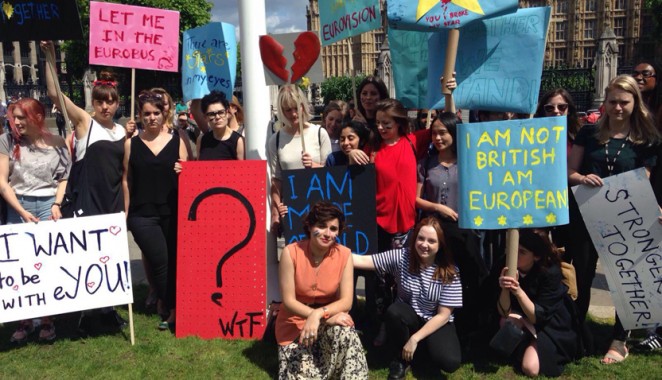 I don't usually bother getting involved with this kind of stuff, but you people need to get a F***ing grip!

While you are running around in headless chicken mode, there are plenty of others rubbing their hands figuring out how to exploit the fact that the country is going in a new direction.

UK design services are bought by clients all over the world based on TALENT EXPERTISE and INNOVATION.

Clients happily pay a premium for this already so if you are concerned you are going to loose business because of some 'tariff' your business model and margins are too thin to survive anyway, There are a multitude of Global issues that effect the creative service industry in the UK... this is just another.

Getting anything done in the EU was like turning a supertanker... with 28 Captains on the bridge each shouting in a different language.

We are not leaving Europe. We are leaving the EU, a bungling bureaucracy that can't even decide where its headquarters are going to be, so it shunts the entire machinery of government up & down the motorway between Brussels and Strasbourg once a month in a vast fleet of trucks.

Crisis Mode? Really? Thought we had seen the last of project fear after the result was announced.

Just want to echo the views expressed below.

While I voted remain, I accept the majority vote and will just get on with it.

This article was nothing "if's" "could's" and "maybes", same rubbish that was spouted before the referendum.

Remember all those other companies that have now left the U.K for the E.U since Brexit? No?