International Women’s Day seems to be getting more and more traction every year and that’s exactly the way it should be. But this year, rather than simply share a collection of today’s best IWD campaigns, social media posts and statements, we’re instead looking to five of the female leaders making a real dent in today’s creative landscape to tell us exactly what this year’s IWD theme of #BreakTheBias means to them.

These five leaders are all based in successful digital-first agencies based in the North West and they’ve come together this week to offer opinion on this year’s theme. As role models to up-coming digital talent, they also highlight their current achievements and what they’re most proud to be working on in 2022.

So, let’s hear it for the girls. 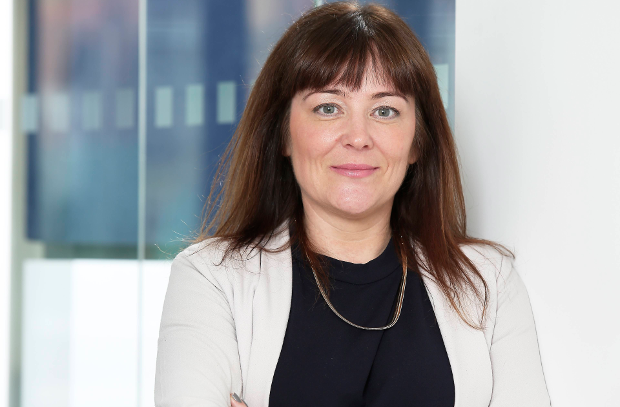 I have always found the digital industry to be inclusive. In fact, I have often found being female has been seen as a real positive from both male and female colleagues. However, there has been lots of times throughout my career that I have notably been the only female within the team, which is indicative of the gender imbalance in digital that still exists today.

It’s good to see that there have been huge improvements in the male/female split across many areas such as PPC and SEO however there is still lots of work to do to ensure that we are continuing to drive the equality agenda.

The industry needs to show more female role models, ensure that panels and conferences have equal representation and actively push senior leadership training for women in digital. The one area I really notice a huge gender bias is within very senior roles as opposed to middle management.

Creating a platform that supports progression is vital. An industry which supports flexible working and not just for mothers is crucial and increasingly more important is an industry that can support women at all life stages including the menopause. Retaining female talent in any industry is crucial to creating an even platform for success. 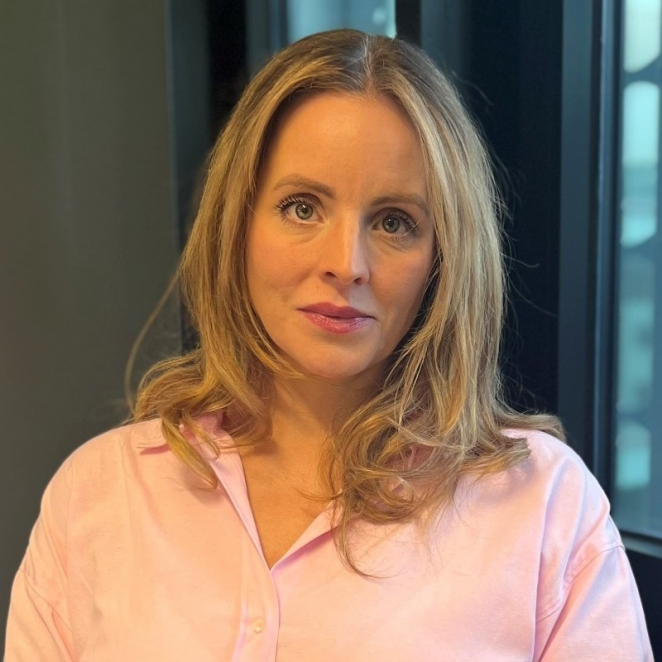 The digital media community, in my experience, has always been very inclusive. Being a comparatively new channel compared to others such as TV, print and radio, we have all learned (and continue to learn) together. We are all pushing the same narrative to a degree and so there is a sense of community, regardless of gender identity. I have been lucky to have had some strong female leaders in my career who have set an example.

I have been working in digital media since 2006, (when we used to fax IO’s to Google!).  Back then, digital was seen as a “peripheral” channel that was not always taken as seriously as it is now. As a young woman, representing a new channel, it has sometimes been difficult to gain respect from clients at the same pace as my male counterparts who represented legacy channels. But I feel that this made me better prepared for questions and challenges.

Being challenged has made me better at my job, as these things usually do. I have learned to give considered answers and rationales to clients that have substance and data behind them in order to make sure I have credibility and authority. It can still be hard pushing the digital agenda forward with colleagues and clients, but it gives us license to be more creative than other channels when selling in new strategies.

Now that I am a mum, I can sometimes feel a different kind of bias, one where I feel apologetic for “the juggle “of having a toddler and a demanding career. The urge to apologise for taking a call from nursery or having to leave on time is sometimes overwhelming, and I have worried in the past that I won’t be seen as someone who is as committed as others.

I am sure most people don’t think that, and it’s mostly in my head but I feel really lucky that MediaCom are active in nurturing female leadership and supporting mums in the industry. 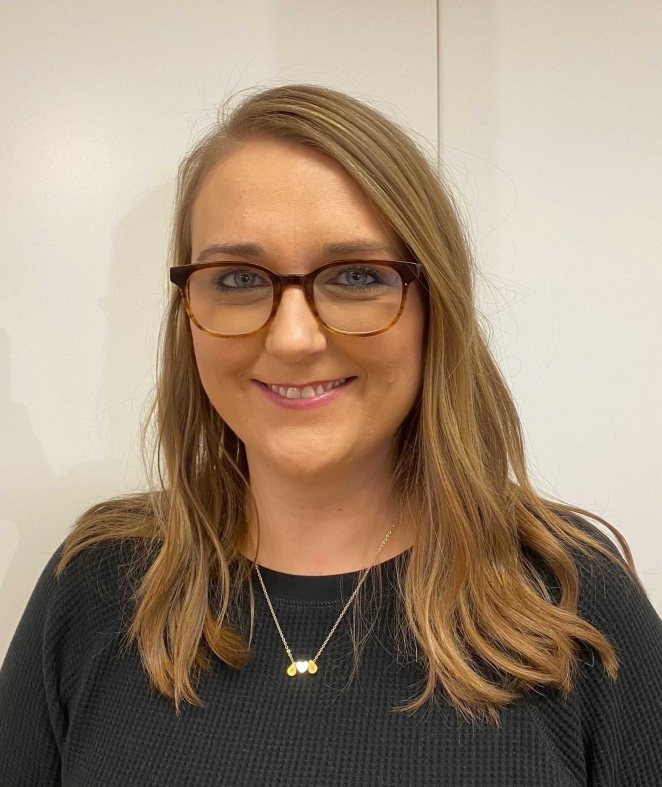 I love working within digital, it’s fast, vast and moving at a speed that works for my impatient mind. I love everyday being different, working with super smart people, and working on stuff that is seen and used by people all over.

As a woman in digital and a woman in tech, unfortunately I have experienced some challenges that I feel were there because of my identified gender. In truth, it will always be more of a challenge for the ignorant to overcome their bias than for me to ignore them and move on. That’s not to diminish the impact some of these experiences have had, but I attempt to remind myself that the way you’re treated is not always a reaction to how you treat people.

Industries and organisations can and should continue to support the eradication of gender stereotypes and discrimination full stop, by providing a safe workspace where everyone is encouraged to celebrate their individuality, embrace each other’s uniqueness and where there’s a zero-tolerance attitude to discrimination.

In addition, I feel we all have a collective responsibility as decent human beings to #BreakTheBias and I would encourage people to consider how they can change their language or approach in situations to encourage inclusivity over exclusivity and how they can better become an ally for others.

This year, I’ll be continuing to support Positive Steps who’re a trust that, amongst a lot of other things, help young adults to experience and discuss career opportunities within digital and tech. The young adults we get to see and support are all extremely ambitious, energetic and enthusiastic and it’s great being able to support a young person at a really influential time of their life. 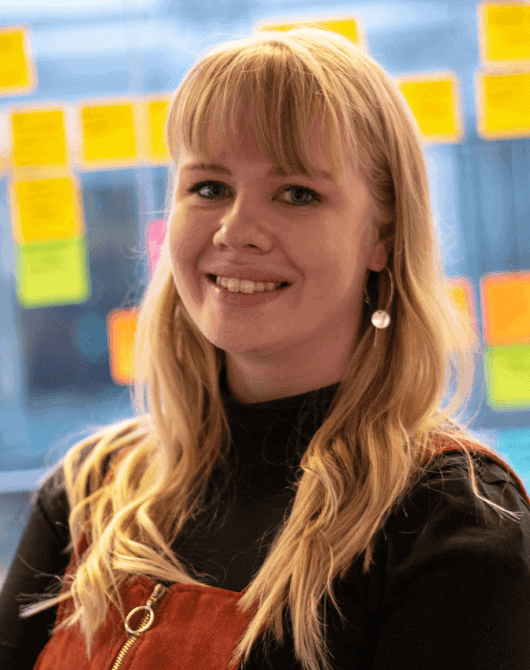 I am very fortunate to say that my gender has never been a challenge, and two companies I’ve worked for had female CEOs. I have had the privilege of working within UX which naturally comes part and parcel with empathy and understanding other people’s perspectives, no matter who they are or what they are into.

From my own personal perspective, I cannot say that I have been on the receiving end of bias, however the term bias works in two ways and positive bias can be just as detrimental as negative bias. Therefore, I would propose organisations to provide open and safe environments, that as a part of their culture focus on inclusivity and how to be good human beings.

I am working on my outreach to education and other meet ups, discussing my journey so far and advocating for a role that relies so much on empathy. I truly believe that with every interaction we should focus on understanding the other person’s perspective to have a well-rounded view. The more we build this and talk about it the more it will become the norm. 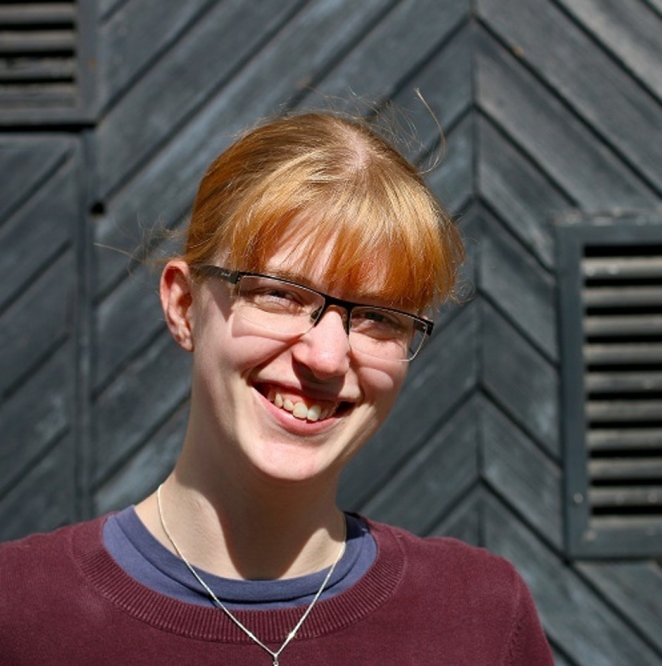 I’ve seen a lot of change in the digital industry over the last 10 years. I was the only woman in my year at university, and in my first role I was the only female developer. All of my role models were men, and I only had one female lecturer. Since then, I’ve seen more female developers, not just at work but also giving talks and acting as beacons for the industry as a whole.

I’ve been privileged to attend talks by women at all levels of the industry, sharing their experiences and hardships as well as their expertise - and I’ve also seen a shift in the attitudes of other people, making the industry a more open and inclusive space.

Thankfully I’ve never be openly discriminated against because of my gender, but I have been in roles where I’ve had to prove myself more than my male colleagues and have been quietly “punished” for behaviours that male colleagues have been praised for. I’m a very forthright person and very often speak my mind. I’m incredibly grateful that in my current role I have a supportive manager and the company is moving towards a transparent role structure.

There has always been a preconception that STEM subjects, including programming and digital, are subjects for boys - when in reality there are a lot of young girls who would probably relish in the challenges that digital provides. This attitude is slowly changing, but it needs some help. There are a lot of really fun ways for kids to learn to program nowadays.

Brands such as Nintendo and Lego provide games and apps to supplement physical products that let children build their own experiences. And the way these toys can be programmed are really broad, too - proving that programming and digital skills aren’t only useful for making apps or websites nowadays. So many things can be linked to digital: from cars to prosthetic limbs, from artificial intelligence to digital currency, nearly everything has something digital in it nowadays.

Digital, for me, is about solving problems cleverly, not just the hard slog to make a computer do what you want. The industry needs creative problem solvers who can identify issues and work towards fixing them.