Brave is 'True to the Filmmaker's Vision' in latest for Panasonic

London-based agency, Brave, has launched its newest global campaign for Panasonic that is ‘True to the Filmmaker’s Vision’, bringing to life Panasonic’s cinematic credentials while highlighting the new HDR 4K technology.

Showcasing the new range of 4K Pro HDR televisions, Brave was tasked to create a global campaign bringing to life how Panasonic works with Hollywood professionals to fine tune its televisions. Ensuring that every bit of the magic in what’s being created by filmmakers is reproduced on Panasonic TVs in 4K with High Dynamic Range (HDR), viewers can truly experience every nuance of every scene as intended, bringing the cinematic experience to consumer’s homes. 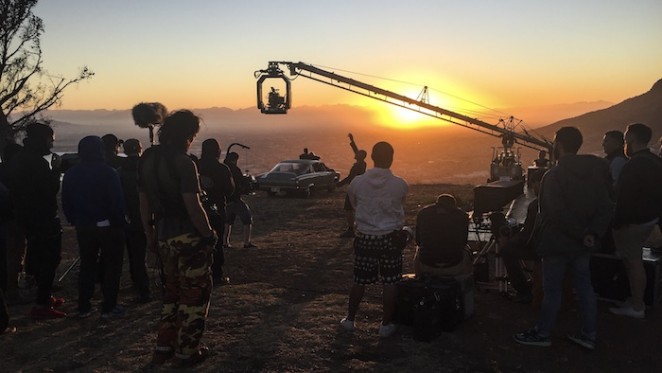 The short film itself depicts a story about lost love, focusing on two characters dealing with the end of their relationship. Both embark on a journey that induces flashbacks of their relationship in reverse. Unknowingly, both are headed to the same place – where it all began. 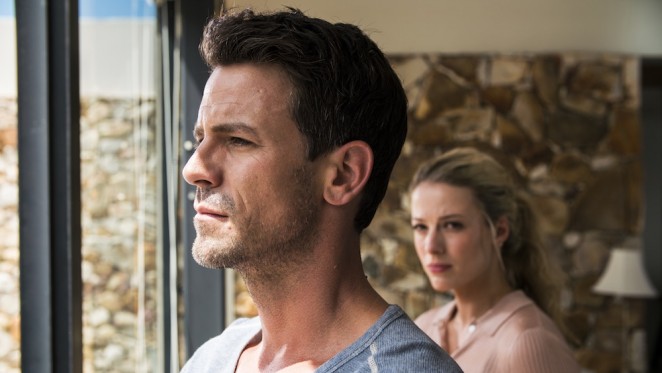 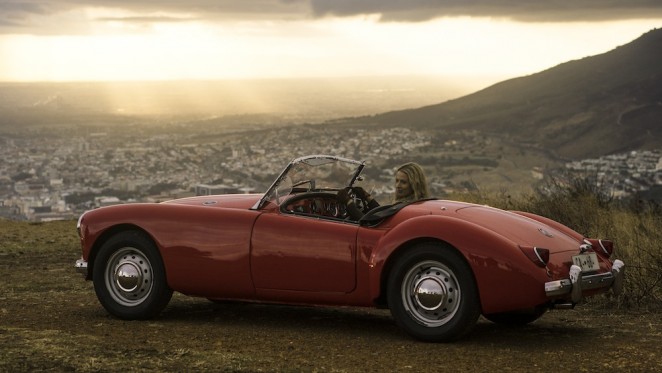 Amaya Albisu, AV Manager Marketing Communications at Panasonic Marketing Europe says: “Our 4K and HDR TV technologies are spearheading the way, delivering unparalleled detail and nuance, faithful to the filmmaker’s vision and immersing the viewer in the ultimate entertainment experience. Brave absolutely helped us in bringing this to life.”

Rob Butcher, Creative Head at Brave says: “This project was complex from the start as we were trying to achieve a ‘mise en abîme’, where we were creating a film within a film. So, working with the right production partners was a huge part in being able to deliver the campaign. The techniques used to create these films are only just being devised and experimented with in Hollywood, so to see this being used to deliver a commercial campaign for Panasonic is potentially a world first”.

The campaign will run across Europe and in select cinemas, with support from OOH, digital, print and in-store channels telling the full story behind the campaign.