In 2007, two Stanford Design Program graduates, James Monsees and Adam Bowen, came together and formed the company Ploom with the aim of innovating the portable vaporization market - an area which they rightly felt “lacked sophistication”. Investigating ways to make smoking obsolete through one smart device, Ploom started selling vaporizers in 2010. Its first product was the ModelOne, an oversized pen-shaped gadget which used a heating element to get dry tobacco pods up to temperature. A smarter, sleeker ModelTwo followed soon after. 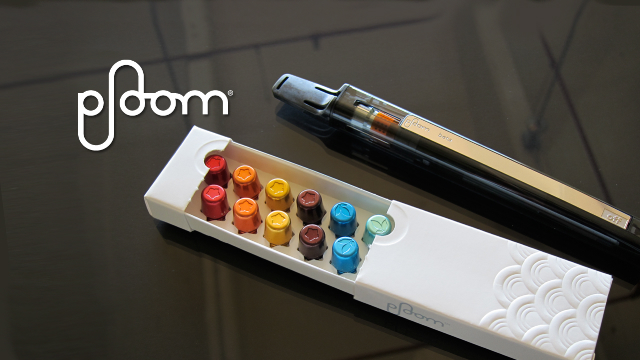 In 2011, Japan Tobacco International came on board and partnered with Ploom, one year later the brand brought their third product - the PAX vaporizer to the market. It’s here that things started to get interesting. Instead of burning tobacco, the PAX is a loose-leaf vaporizer that uses actual tobacco (instead of those pods I mentioned earlier), heating it to release a subtle vapor. With an aluminum body, an oven and a rechargeable battery all built in, the PAX looked and worked like nothing else on the market, simultaneously managing to take the stigma out of smoking whilst also making it look a hell of a lot more sophisticated.

Despite an asking price of over $200, the PAX really took off, becoming one of the most popular handheld vaporizer models in the world. An article in The New York Times called it the “the iPhone of vaporizers”, elsewhere a review in WIRED compared it to Nespresso’s revolution of the coffee-maker market. Minimal and streamlined, the PAX vaporizer marries technology and engineering. Keeping things fun, the brand also threw in some surprising easter eggs including mini games and a 'Party Mode' - all accessible by activating a hidden mode in the unit.

With their next generation PAX2, the brand also developed its PAX Vapor App for Apple and Android. Users of the App can set an exact temperature on their vaporizer allowing them to find the perfect heat setting - lower for a more mellow flavor or higher for a stronger, more intense taste. 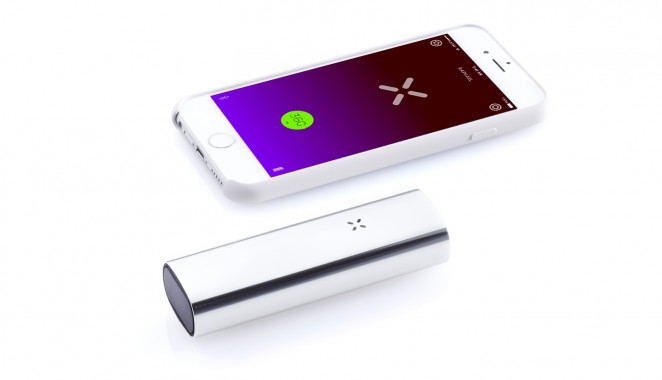 In 2015, Ploom and JTI decided to part ways, JTI bought the name Ploom and the company previously called Ploom became PAX Labs. With a new name they embarked on a smart, targeted marketing strategy, promoting their PAX vaporizer at events such as the Sundance Film Festival and Aspen Food and Wine Classic. The brand also sponsored film premiere after-parties and planned large scale promotional parties around Europe targeting a young, cool crowd. 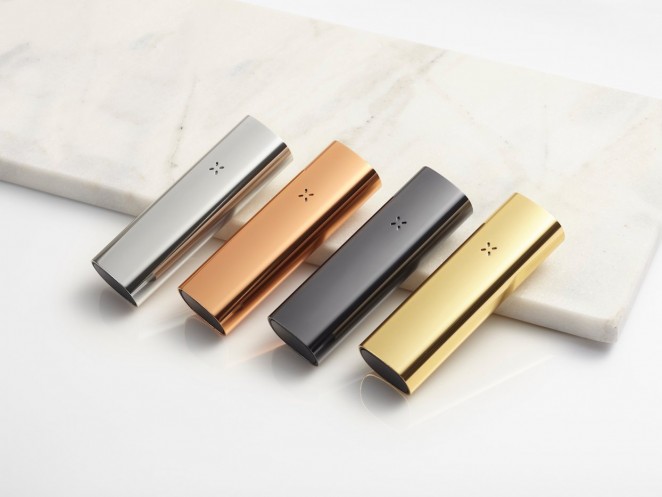 Representing the future and evolution smoking, PAX introduced Juul, its next generation E-cigarette which uses a nicotine-salt solution in the vaporization process in June 2015. After its launch, demand for the product far exceeded PAX’s expectations and in the coming years Juul looks set to overtake PAX loose-leaf products, partly because the company continues to make money off of refills after selling the cigarette itself. 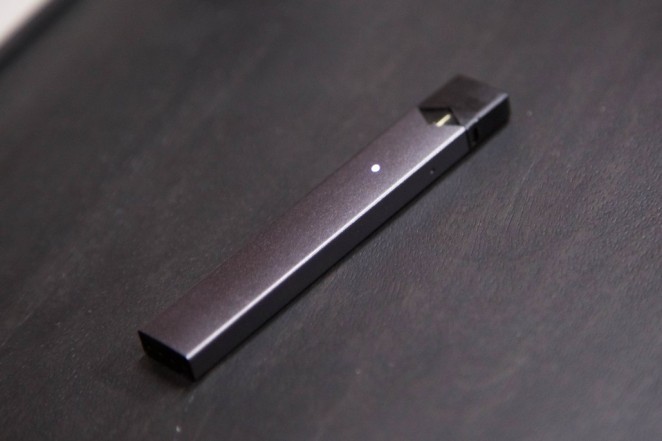 To deal with this its massive growth, as well as a billion-dollar market now saturated in competition, PAX appointed former Deezer CEO, Taylor Goldman, this summer. Tobacco companies were relatively slow to enter the e-cigarette game, but made up for lost time using their financial power dominate the arena. Asked about the implications for PAX, Goldman wasn’t concerned though; “There were a lot of phones out there before the iPhone came along,” he said. “The big tobacco companies are spending significantly more on marketing and getting a product to market, with a bigger distribution network. But consumers are smart and sophisticated and know, even at a higher price point, that Juul is a superior product.”

PAX’s fearlessness is inspiring, let’s see what “the iPhone of Vaporizers” brings us in 2017... 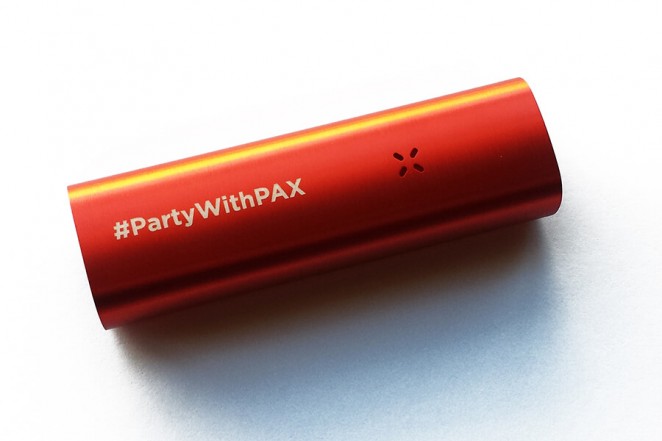