Duolingo has been enabling users to learn languages at the speed of their lives since 2011. Solving dead pockets of time with an addictive app and accompanying website which actively combat necessary but insufficient moments–such as waiting for an appointment or travelling–with gameified courses that teach you a new language.

These gamifications on over 23 different language courses are a far cry from traditional conjugation tables and preposition directives, instead offering users (or should that be players?) a sleek learning interface from which they can participate in timed language challenges while tracking scores alongside their Facebook friends. The key is repetition, and through quick-fire learning bursts, users adopt phrasal and grammar combinations that would otherwise require endless hours of learning in a classroom. Courses on Duolingo can teach upwards of 2,000 words using this data-driven approach to lesson planning. At each step along the way, the system measures which questions the user struggles with and what sorts of mistakes they make in order to target them again in the future. 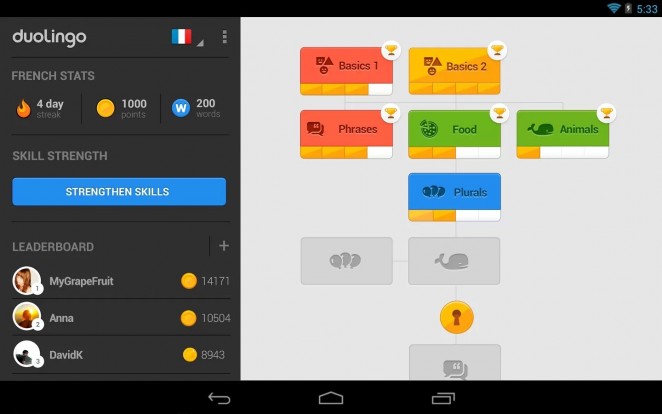 Founded by Luis von Ahn and Severin Hacker, two computer scientists who were working to translate web pages, the free app developed from a structured tree of language learning that involved speaking, writing and vocabulary multiple choice exercises. From day one the main philosophy was that the app should always remain free. Von Ahn grew up in Guatemala and saw first-hand how people from poorer backgrounds struggled to learn English to get better jobs. Accessibility (acknowledging the obvious limitations of technological devices in this area) is therefore at the heart of everything Duolingo does. 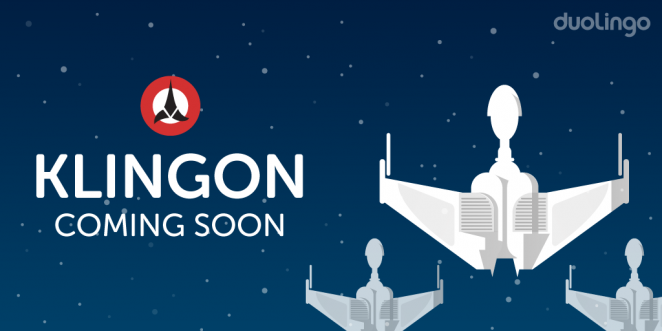 It’s this openness that has revolutionised language learning - traditionally an area where web lessons and app costs were amongst the most expensive available. Duolingo now has about 120 million registered users, approximately 80% of which come from mobile, they all pay nothing for the service, but the app itself remains relatively advertiser free (Android being the exception). So how? 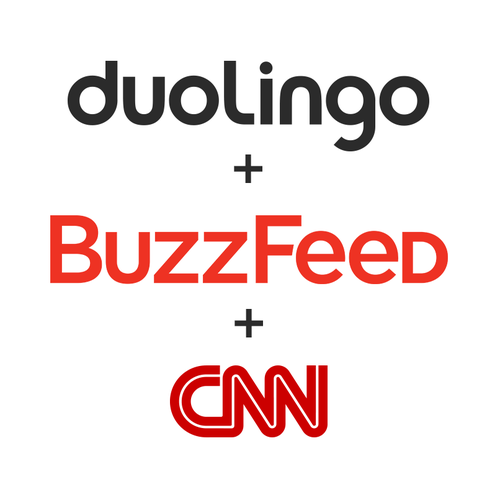 Well, to earn money, Duolingo employs a crowd sourced business model, where members of the public translate content for organisations that pay Duolingo for the service. In 2013 Buzzfeed and CNN became partners of this innovation, meaning anyone can offer translations on content published worldwide to millions of readers.

In 2015, Duolingo also partnered with Uber to launch UberENGLISH in Latin American cities. Uber drivers can pay $20 to take a Duolingo Certificate Exam, this then allows Uber customers to select only English-speaking Uber drivers when holidaying abroad. 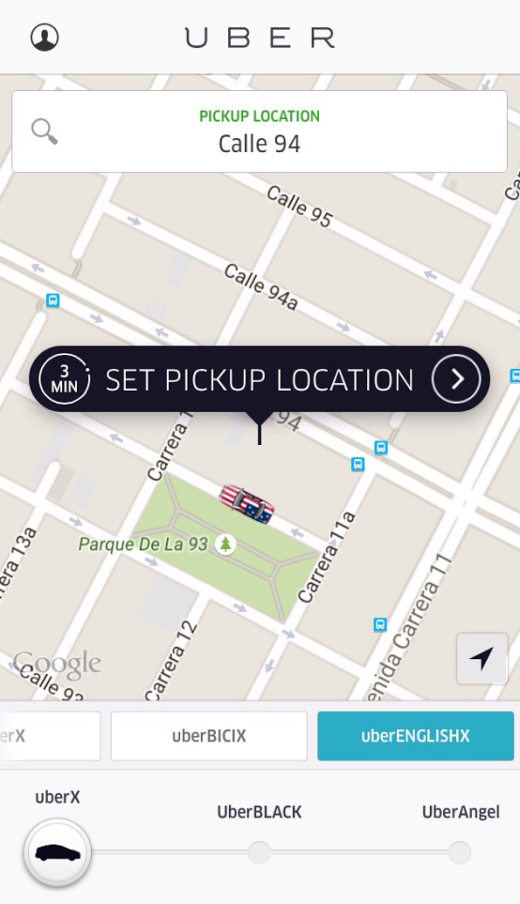 Funding from these areas, along with investment from the likes of Ashton Kutcher and Google Capital has allowed Duolingo to develop its Language Incubator, a community-led mechanism which empowers users to develop new language courses that Duolingo then launches through a three-stage testing and release system. In another smart partnership move, Duolingo paired up with the Peace Corps to help enable this area. Peace Corps volunteers are now top of the contributors list on the Incubator, facilitating new language courses faster than ever before.

Going back to the origins of the problem, Duolingo is also used in schools in Costa Rica and Guatemala as part of pilot projects run by the governments to enable better access to English lessons in the absence of higher-level, English-speaking teachers. To support this development, Duolingo for Schools was launched in 2015, providing a central dashboard through which educators can monitor and track a student’s progress.

Having set the standard for all future language learning tools, Duolingo is also actively shaping the future of language education and certification. Viva la revolución!