What goes best with a strong drink? A great tune of course. Something Copper & Kings know only too well. Copper & Kings are an American drinks brand from Louisville, Kentucky who specialise in (amongst other spirits) American Brandy enhanced with a very musical twist. 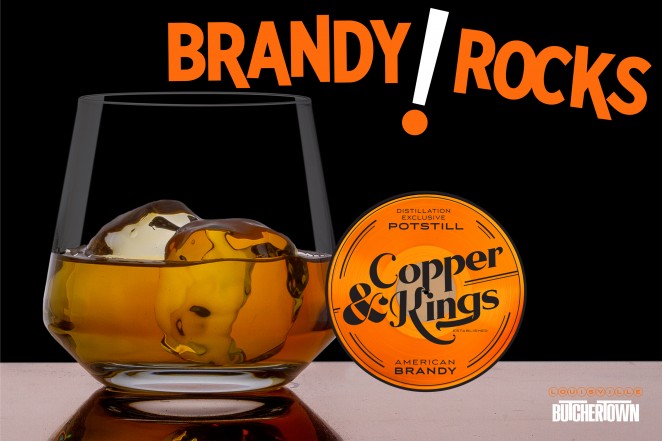 But during this distillation process the Copper & Kings team also use a method called Sonic Aging in which five sub-woofers are used to pulsate music throughout the vast wooden barrels in the basement maturation cellar. Yes really. 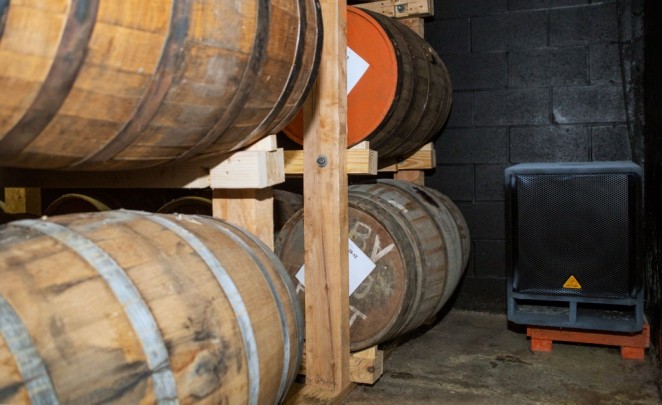 Before you go doubting; there is a science to this symphony. Sending a pulse of music through a barrel makes the alcohol molecules inside move and collide with each other (because they’re less dense that the water molecules). Over time, they will eventually reverberate off the barrel wall creating a distillate wave which enhances maturation. Copper & Kings American Brandy is therefore, a drink actually matured with rock ‘n’ roll. 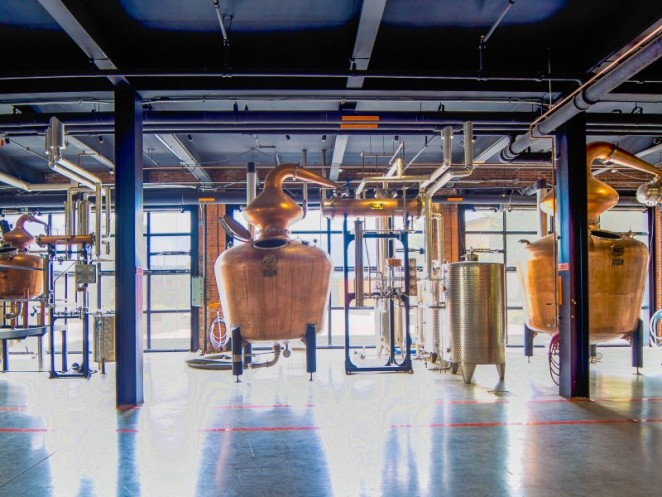 For the Copper & Kings team, music is a bloodline rather than a marketing ploy. Their name is meant to sound like a band (think Kings of Leon, Band Of Horses etc) and they name their cocktails based on musical genres – Classics, Indie, Covers and Jazz. Easily our favourite musical reference from the brandy’s distillation process comes in the form of those vast copper stills we talked about earlier though. The three gargantuan vats; Isis, Sara and Magdalena are named after Bob Dylan songs. Pretty swell eh?

Cocktails are similar to songs; the collection and layering of flavours, as musical notes, into an imaginative refreshing liquid

All their musical energy has proved most infectious as well. At the brand’s recent New York launch parties (called - appropriately - MIXT&PE), mixologists concocted cocktails inspired by favourite recent albums: Jamie XX's In Color and Caribou's Our Love. Drinks such as I Know There’s Gonna Be (Good Times) and Julia Brightly helped enforce the Copper & Kings ethos that; “cocktails are similar to songs; the collection and layering of flavours, as musical notes, into an imaginative refreshing liquid.” 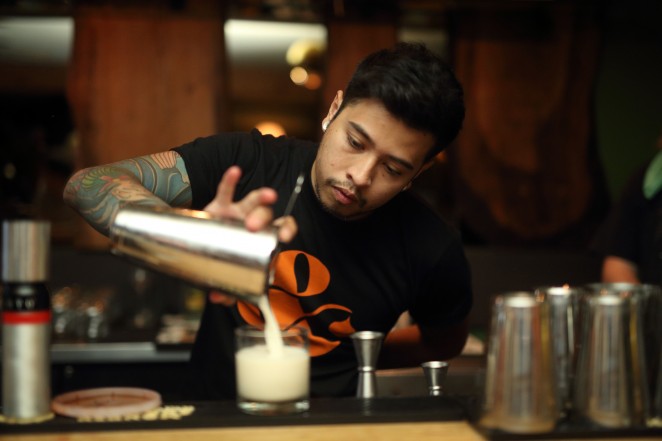