Bowie: what can creatives learn from Moonage Daydream?

David Bowie was a true renaissance man – a musician, actor, writer, artist, producer and more. His creative influence resonates as much today as it did when he was ‘Ziggy Stardust’.

How Bowie approached his creative life, his influences and his outputs, is explored in the psychedelic, high octane new film ‘Moonage Daydream’, directed by Brett Morgan. The film reveals in a sequence of expressive visual, musical and interview montages the myriad of sources that shaped and inspired his life.

For anyone working in the creative industries, but especially in design and brand, there’s huge amount to be learnt from the original master of the rebrand. 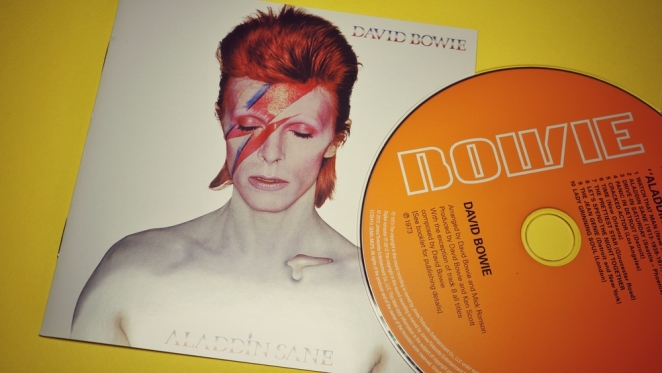 “What I have is a malevolent curiosity… what probably leads me to look at things a little askew. I do tend to take a different perspective from most people.”

Curiosity is a superpower for any creative. For Bowie it led him to explore different thinking (Nietzsche and Buddism) and to consume a multitude of movies, books, different lifestyles even. He was constantly seeking new inspiration. This curiosity (and clear lust for life) is evident throughout Moonage Daydream.

Snippets of the many films that inspired him, and he used in his songs and stage shows, are scattered through the film. Excerpts from cult classics like Un Chien Andalou, The Wizard of Oz and 2001: A Space Odyssey, A Clockwork Orange show that Bowie got his inspiration from unlimited sources, from surrealism to Hollywood, to science fiction and beyond.

Being curious and stepping outside of the echo chambers that we often live and work in, is both creatively rewarding, but also stretches our awareness and acceptance of ideas and ways of being that we might not have considered before.

Always be curious for the world around you and get outside of your algorithms.

Don’t be afraid to experiment 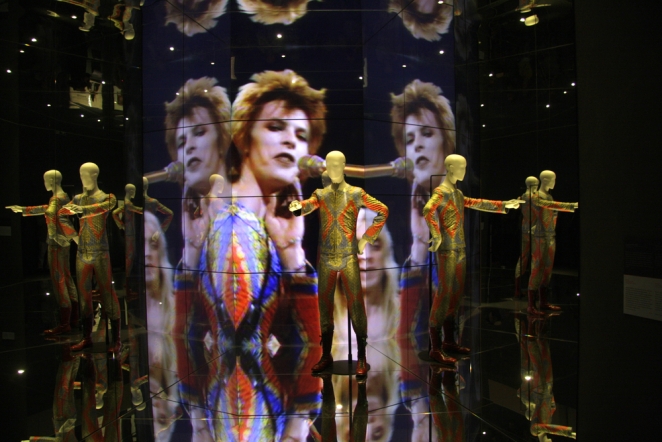 "I always believed that if we only have this one life, then let's experiment with it.”

Bowie’s continual experimentation with every single aspect of his life is the backbone to his success. He tested ideas, he took unexpected turns. His original alien-like persona of Ziggy Stardust was written originally for someone else to perform, but it shot him to stardom when he stepped into his creation. Having a persona (Aladdin Sane, the Thin White Duke, an 80s icon, 90s angry grunge), helped Bowie experiment and he didn’t limit his experimentation to music either. Bowie revealed himself to be an accomplished actor, artist and writer.

If you’re curious, try something out. You are your own limit, and you never know where experimentation could take you.

If in doubt collaborate 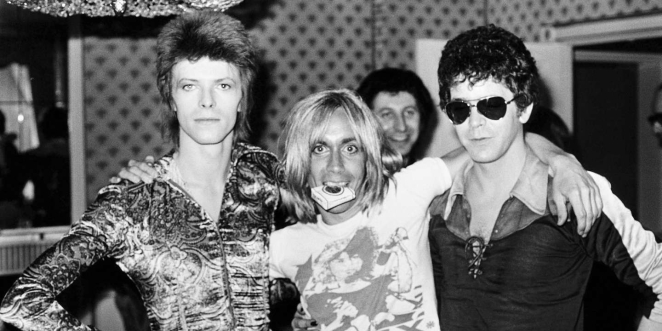 “I'm pretty good with collaborative thinking. I work well with other people.”

Bowie collaborated with countless musicians and artists throughout his 54-year career. He’d hear a song or just a sound and seek out the creator to find a way to collaborate. The results often pushed his music into unexpected directions.

He wasn’t restricted by genres or what was ‘cool’ or not. He working with musicians far and wide, from Iggy Pop and Lou Reed, to Queen, John Lennon and the Pet Shop Boys, to Queen Latifah, Luther Vandross and Nile Rodgers, Massive Attack, Arcade Fire and even Bing Crosby.

Creative collaboration brings different ideas and experiences together. Find people who can push you beyond your self-imposed creative limits. The results might surprise you. A collaborative work environment is also freeing for creative minds. It’s no wonder that brands have taken hold of the collab idea to mash up unusual partnerships. It allows for more brand creativity and grabbing public attention and reaching new audiences.

Do what makes you feel good 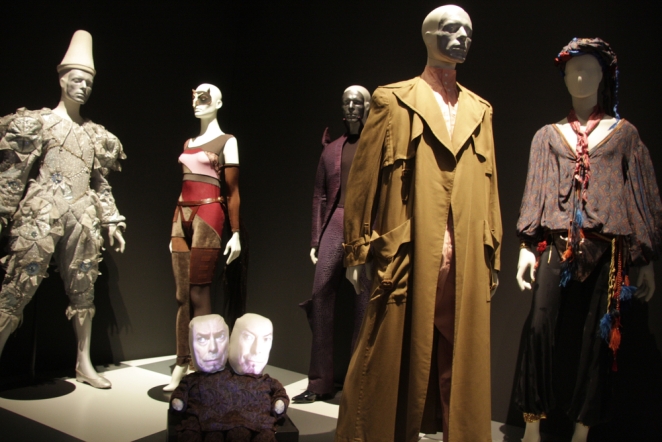 “Art was, seriously, the only thing I’d ever wanted to own. It has always been for me a stable nourishment. I use it. It can change the way that I feel in the mornings.”

Bowie often spoke about his personal demons and that by embracing and expressing himself through painting, he found a positive outlet. He wasn’t the first. Bob Dylan, Mick Jagger, Keith Richards are amongst many musicians who have picked up a paint brush for a therapeutic outlet away from the stage. It doesn’t have to be art either. It’s finding something that brings joy and that’s free of the constraints that often come with a ‘day job’.

Whether it’s writing or DJ-ing, having a creative outlet that’s yours, with no limits, is good for work-life balance and for your mental health.

Don’t take yourself too seriously 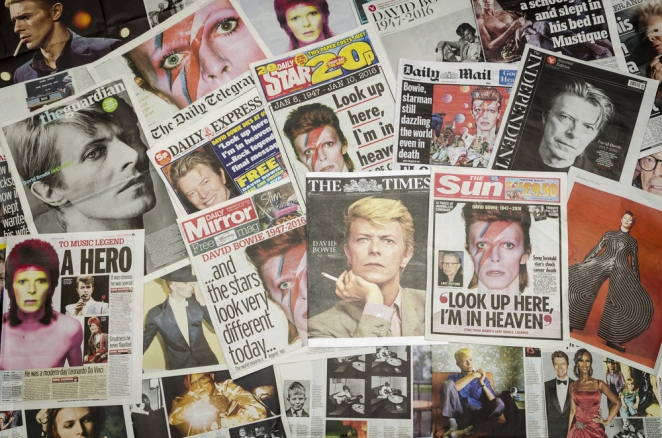 For many millennials and Gen Zers their first taste of Bowie was as Jareth, the infamous Goblin King in Jim Henson’s Labyrinth, which we see a brief glimpse of in Moonage Daydream. What we don’t see in the film was his cameo as a judge in Ben Stiller’s Zoolander (2001) or appearance in an episode of Spongebob Squarepants (as the glam-rock leader of Atlantis in 2007). Bowie might have taken himself seriously at the beginning of his career, but he clearly knew how to laugh at himself and have fun as he matured.

Working as a creative is full of highs and lows. Sometimes not hitting the brief first time can be crushing, unless you can laugh it off, take the learnings and look for the positive in the negative. Being able to laugh at yourself and move on is a healthy and grounding trait.

Don’t let anyone make you stay in your lane 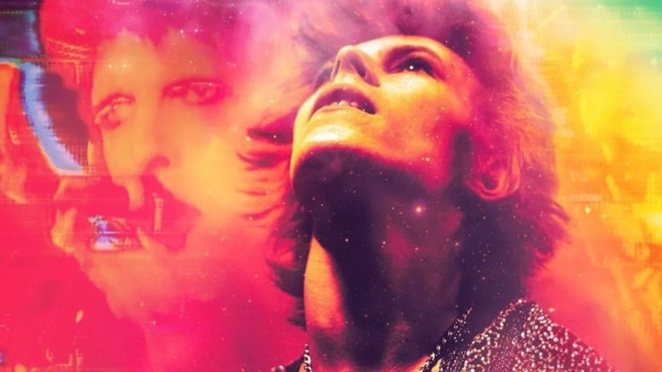 The film comes to a conclusion poignantly, with Bowie saying he didn’t regret a thing and that he’d do it all again.

He never followed the rules, he never stayed in his lane. He upset people, he inspired people. He will never be liked by everyone, but for those of us who confess to the importance that he’s had in our lives (and continues to have), Bowie is truly a man to make the creative in us stand up and have some fun, whatever the outcome.