The lion's share of the Dubai Lynx Festival of Creativity shortlists were released yesterday, with Leo Burnett, J.Walter Thompson, Impact BBDO and Memac Ogilvy leading the nominations. Leo Burnett will no doubt be attempting to repeat its double whammy from last year, when it won both agency and network of the year, while Starcom MediaVest Group Dubai will be looking to bag media agency of the year for the second successive year. A total of 511 pieces of work have been shortlisted out of 2,542 entries, 312 of those going to agencies from the United Arab Emirates. Lebanon is second with 64 and Egypt third on 54. This year has also seen a hefty rise in the number of entries from African and North African nations, including Morocco, Nigeria and Tunisia, reflecting a healthy expansion of the Lynx’s international scope and adding an extra creative edge to the works on show. A broad sweep of work has been picked out by the judges, with agencies such as DDB, MullenLowe, M&C Saatchi, FP7, BPG Possible, Starcom, Cheil and Havas all shortlisted for various campaigns across the 14 categories.

“Technology for technology’s sake will not sway juries as much as in past years, but technology in service of a brand will do very well”

In film, King Tut’s Playground in Cairo has put in a strong showing in an open field, while in film craft Leo Burnett Dubai and Good People have picked up numerous nominations. Film craft also has the highest number of shortlists, at 62. J.Walter Thompson has 11 shortlisted pieces of work in branded content and entertainment, ahead of Leo Burnett on eight, while Memac Ogilvy has the most nominations in outdoor with 16 out of a total of 42. The bulk of that is work for client Ikea. The network also dominates print and outdoor craft, with J.Walter Thompson a close second. Only 30 pieces made the cut in print, while 37 have been shortlisted in promo and activation. Of those, there is an even spread from amongst the front-running agencies. Radio is dominated by Impact BBDO, with DDB also doing well. Media is once again dominated by advertising agencies, with only a small number of the shortlisted entries from media agencies. The two remaining shortlists are creative effectiveness and integrated, and they will be released on Wednesday morning. 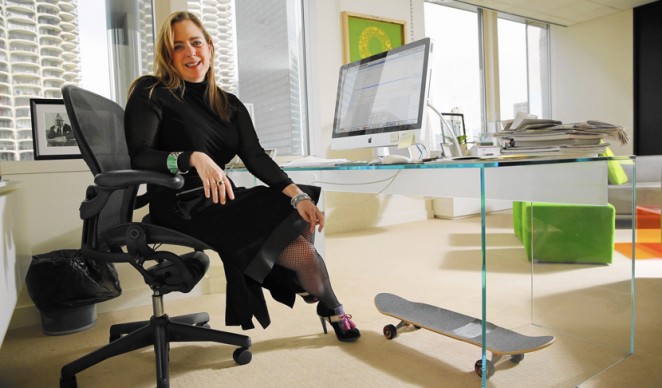 Susan Credle, Global Chief Creative Officer at FCB, and one of 56 jury members at this year's festival, said of this year's shortlist: “I will be encouraging the jury to look for work no one can dismiss. Work so arresting, entertaining, emotional or informative that we all will remember it. I will be asking the team to pay attention to craft. In a world where we increasingly treat what we do as disposable, the attention to craft is taking a back seat. We need to remind the world that craft matters. As an industry we have a responsibility to create work that not only respects the audience, but actually makes them appreciate advertising. The best juries choose work that feels fresh, which leads me to believe that advertising that doesn’t try to save the world but brilliantly tries to sell a product will be rewarded. I believe technology for technology’s sake will not sway juries as much as in past years, but technology in service of a brand will do very well. I also think we will see a lot of comedy being awarded this year.”

“As an industry we have a responsibility to create work that not only respects the audience, but actually makes them appreciate advertising”

We are an official partner of the festival this year, which is currently celebrating its 10th birthday. This has been the biggest year yet for the festival, with innovation and technology remaining everyone’s favourite buzzwords, with an entire stage dedicated to the topic, while a regional stage will focus on creativity from around the region. Stick with us all week for more interviews, insight and gossip regarding the most exciting and innovative gathering of creative minds to sweep the Middle East since. Well. Last year! 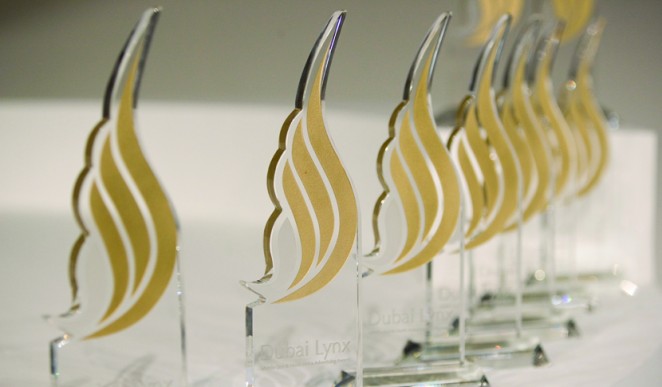