Something struck me as I watched the Doom Eternal showcase during Bethesda’s E3 conference. For a gritty game about violently blowing up demons, Doom Eternal is incredibly vibrant and bursting with colour.

Even compared to the previous Doom game in 2016 its colour palate has expanded hugely. It still shares the previous game’s red hues thanks to its Mars and hell settings, but now we’re seeing vivid greens, bright flashes of yellow and even some outrageous purple. In short, it looks like a video game.

Not too long ago, games went through a phase of being dreadfully brown. Gritty shooters plonked you into a drab world with the memorable colour palettes of earlier games cast aside in the name of realism. Blah.

Colour has been creeping slowly back into games. The countryside in the Witcher 3 is lush and feels alive. Characters in Overwatch are bright and eye-catching. But I think Doom Eternal ramps this up to 11.

It’s an unapologetically violent, adult game – typically the worst offenders for desaturated colours – yet manages to include more colour than a packet of Skittles. Which is a good thing. 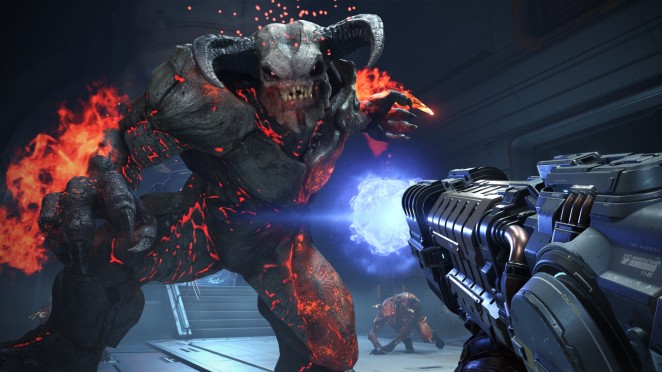 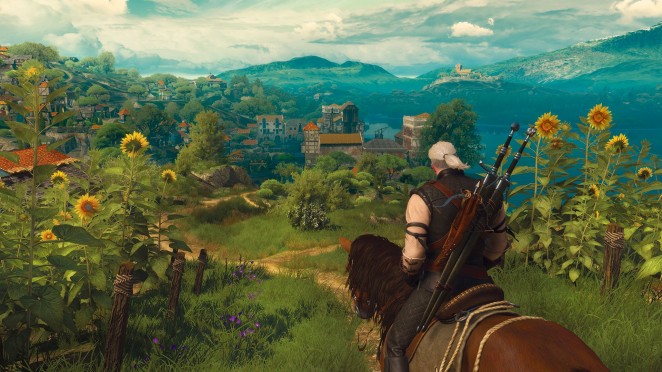 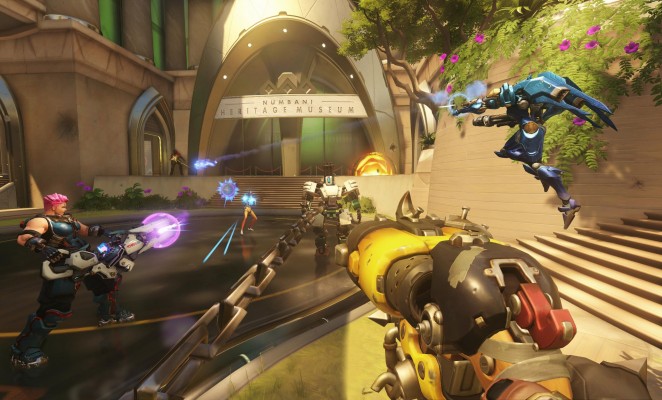