Founded in 2006, the art collective Slavs and Tatars have continuously created thought provoking, hilarious and politically charged work. Although taken under the wing of art establishments such as the MoMA, their work also speaks to a graphic design language that ensures their work remains accessible and public.

It is traversing this balance between public design and art-world aspirations that has brought them to Berlin. Walking into the upper floor of the Hamburger Bahnhof - Museum für Gegenwart you’re confronted with what can only be described as a giant, design-led playground. Slavs and Tatars, as part of the Preis der Nationalgalerie 2015 (www.preis2015.de) competition, have installed their shortlisted piece - and they want you to get involved. Two giant rosary beads hang from the ceiling, and people tentatively poke and prod, before one brave soul jumps on in. They're swings. That giant Persian-esque carpet, folded like a book? Yeah, you can sit on that, too.

The aim of the prize is to award “…international artists under the age of 40 who live and work in Germany and who have opened new perspectives of art with innovative artistic approaches and impressive works”. Which makes the collective Slavs and Tatars a no brainer when it comes to nominees. Their own work seeks to map the “…polemics and intimacies devoted to an area eat of the former Berlin Wall and west of the Great Wall of China known as Eurasia”. Their goal is to acknowledge the places that Slavs, Caucasians and Central Asians intersect, bringing along with them a unique design language and a bunch of references to both high and low culture. They’re interested in both poking fun and evoking awe with the sacred and profane, allowing the audience to both play and think simultaneously. Adjoining the more lively space is a darkened reading room, where the viewer can sit and read Slavs and Tatars many publications.

It is interesting that their installation is half performative lecture, half independent publications. And in many ways it’s through their publications (moreso than the interactive installation) that the collective bring their themes to life. In ’79. 89. 09.’ they pin-point two key moments in our modern times – the Iranian Revolution of 1979 and Poland’s Solidarnosc in the 1980s. From here they draw parallels between Iran and Poland (more than you might think). There’s Beach Boys and babes, modernisation and monobrows. Printed as a broadsheet newspaper, they condense complicated information into a visual verse with block letters, slightly fuzzy images and a mixture of languages. In their other published works such as Kidnapping Mountains (2009) and Love Me, Love Me Not: Changed Names (2010) they evoke an naive aesthetic, which is at odds with their politicised content.

This mix of amateur and auteur gives their works an approachable feeling, and sit as some of the more intriguing work in the gallery (as well as the competition). As can be seen in their entry for the Preis der Nationalgalerie 2015, Slavs and Tatars not afraid to be a little rough around the edges. They want art, design, language, culture and all the bits in-between to be engaged with by the audience on a tactile level. By not shying away from humour and popular culture, they create a language and a design that can be understood by anyone. 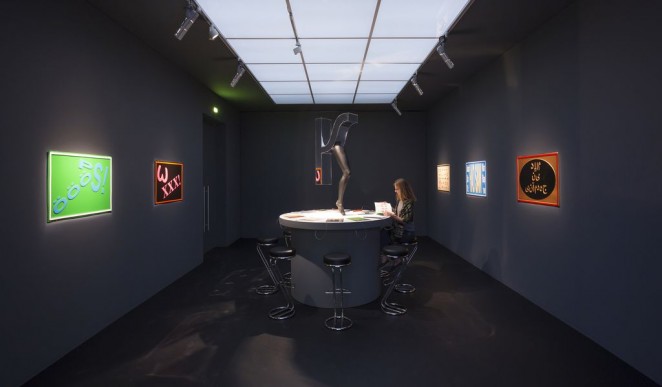 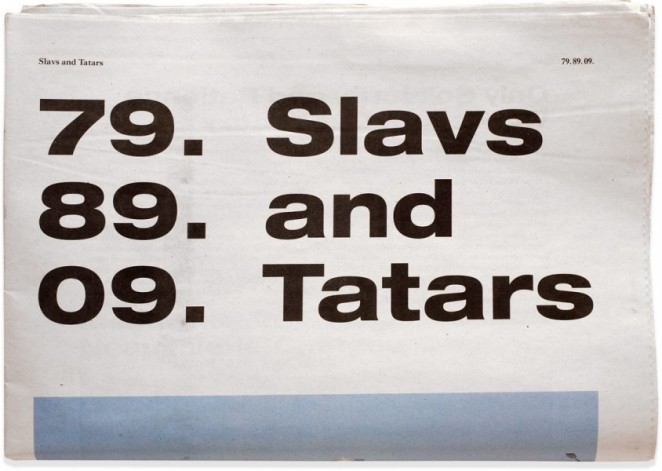 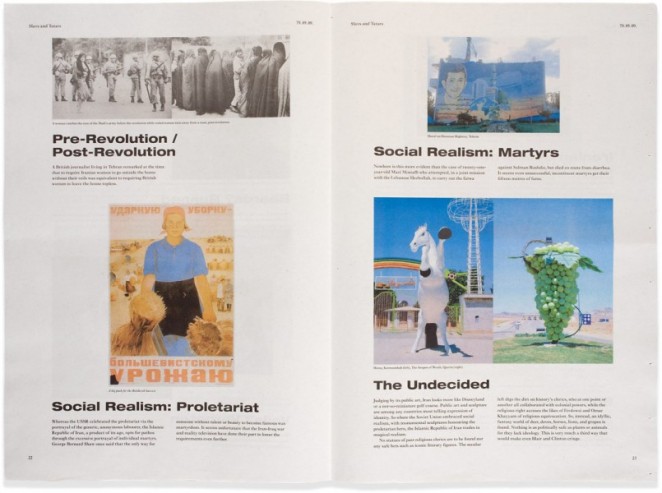 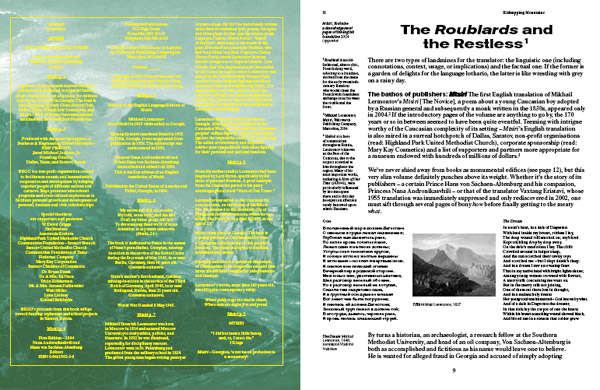 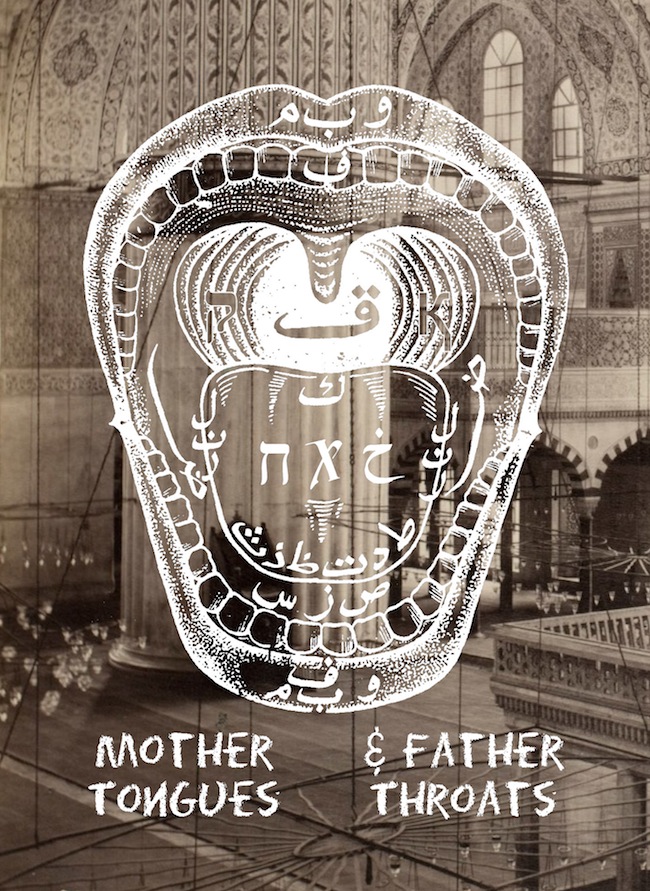 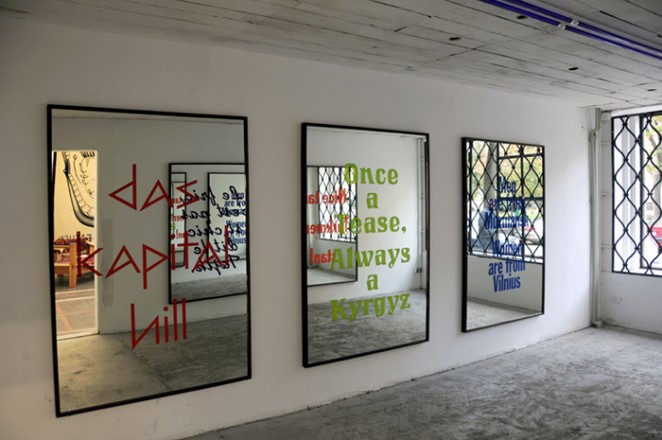 This week’s member spotlight shines on Constantine Lourdas, a UK-based award-winning photographer, motivated and versatile creative professional that’s been working within the photographic and media industry for twenty one...

SIREN are a small team of experienced and award winning producers & music supervisors who love music and are based in Central London. They collaborate with a global network of extremely talented composers and producers and our goal is to answer your...

St Luke’s help us climb towards our financial dreams | #BehindTheIdea

St Luke’s has kicked off its first work for credit app, TotallyMoney with a TV & Online campaign that demonstrates how with the right guidance and support, people can climb higher and reach their goals. Recent TotallyMoney research found that...