Behind the Idea: Faking Royalty with loyalkaspar for CNN

Creative branding agency loyalkaspar recently created a series of live-action spots to promote the new CNN documentary series, “The Windsors: Inside the Royal Dynasty,” which uses archival footage and interviews with insiders and experts to tell the story of the Royal Family over the course of six episodes.

Combining live-action shots of replicated interiors of private Royal residences with archival assets, the spots aim to bring past and present together with a sense of vibrancy and capture the strong storytelling of the series.

Rather than cast body doubles of the Royal Family and risk an overly-fictionalised feel, loyalkaspar opted to create live-action spots that summoned the essence of the family in a way that explored the daily lives of key Royals without needing them as talent.

The team hired a room in a private luxury home in LA that they then designed to mirror the Queen’s office, coordinated corgis, acquired a dog-friendly and historically accurate private aeroplane and somewhere large enough to park it for a shoot, and a wide collection of different objects to represent the past 100 years of Windsor lives.

The agency was also given access to archival assets used in the documentary. Historical photography and archival audio would reinforce the documentary nature of the series, and to weave it into their fresh live-action footage, loyalkaspar paired photos together with audio in a clever, strategic way. Each vignette features framed photographs of a key Royal. As the camera finds the photograph within the live set, original audio recordings of the Royal begin to play.

It’s an incredibly bold idea that pays off remarkably well and to gain some further insight into it, we caught up with loyalkaspar Creative Director Chris Harmon (below) to pick his brains and go behind the idea.

To create a campaign that promotes a 6-part premium docuseries that tells the incredible, dramatic, and emotional tale of the House of Windsor, from the calamity of Wallis Simpson to the tragedy of Diana to the triumph of the recent Royal Wedding. The campaign needed to be determined by the concept, but also to include a 30-second trailer, and cutdowns as well as a 15-second teaser.

The CNN Creative Marketing team came to us with a brief and some thought starters. One great thing about working with them is that they bring their initial thinking to the table, but also remain completely open-minded to anything new we might uncover along the way.

We spent a few weeks iterating ideas off their brief, with a wide range of execution possibilities, spanning from a dimensional board game to creating a tabloid of our own. We quickly learned that there are many ways to promote the story of a 100-year reign of one of the most famous families on earth.

We wanted to offer viewers intimate little peeks into the daily lives of the family, and we knew how effective it could be to use our production and design skills to bring the world of the Windsors to life through spaces and objects.

We also wanted to ensure that the documentary nature of The Windsors was woven into the promotional storytelling in a way that told viewers they could expect a truthful, historical look at the real lives of the Windsor family, while also using original live-action video to highlight the relatable and entertaining qualities of the series. Our aim was to show that the material was fresh and timely but also, vitally, factual. 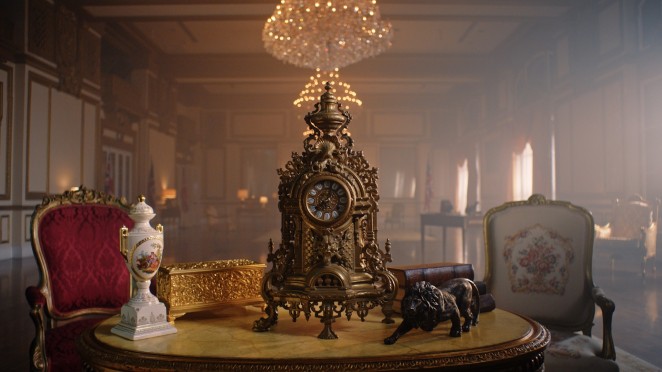 Ultimately a live-action approach felt the most appropriate, some of the other creative was too confined for the range of possible stories you can tell about this family. While the people outside of the UK might be introduced to them through tabloids, that style is too sensational for a documentary and any approach that felt too engineered could destroy the sense that this series is an honest and accurate look into the Windsors.

Setting up a shoot allowed us to capture a lot of material in a few days. While we were only responsible for creating two spots, we wanted to have enough material that CNN could make additional spots and have the ability to integrate what we shot with their episodic promos after the premiere.

So we crafted vignettes into the Windsors lives, that were thematic to multiple family members over the past century, instead of feeling like a moment that only represented The Queen for example. Just a week before we finished our first spot, this approach paid off for everyone because the news broke about Harry and Meghan leaving the royal life, and we were able to quickly create a new 15-second spot that seemed as though we planned to address this news all along.

Once we landed on the work we wanted to create, the production process went fairly smoothly. The biggest challenge was finding an approach that captured a very personal, insider and documentary mood while in actuality having zero access to the family or their possessions. If we speak about the teaser spot though, it was pretty tricky figuring out how to get a pack of Corgis on a tarmac. 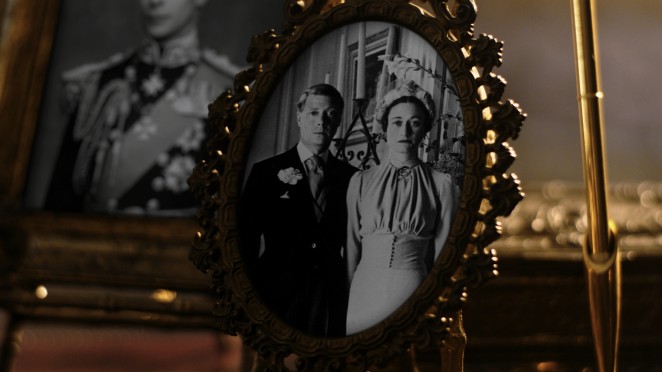 Whatʼs the main message of the campaign and why is it important?

While there wasn't tagline messaging as part of this campaign, I think the biggest idea that needed to come across was that this was a peek behind the curtain of the Windsor family. This documentary would get personal and show you a level of complexity in their lives that you don't get from skimming the headlines at the supermarket.

We developed the campaign as a series based on themes that we saw recurring over the family's reign. Instead of shooting something that only related to one specific moment in time for Queen Elizabeth, we focused on how the Windsors continuously guide the country and serve as a symbol of values for England throughout history – whether that’s through wartime speeches or fabulous weddings.

The arrival teaser that we made will strike a different cord than the launch spots. That spot was meant to simply be an attention-grabbing but light-hearted look at the Windsors lifestyle, through the lens of the most popular family members, the corgis. In a more serious tone, the launch spots do a nice job of taking historic audio and pairing it with a modern cinematic lens, which should make viewers more inclined to revisit the past. 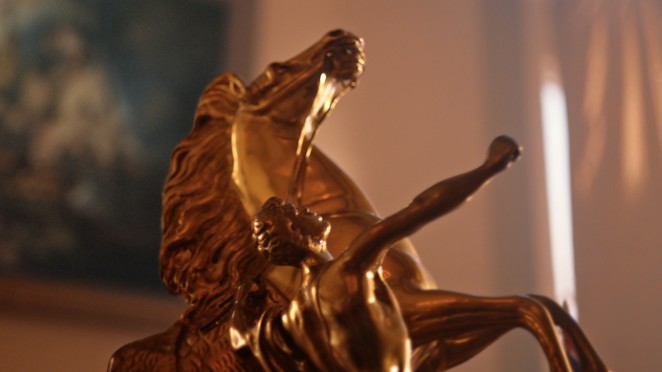 Whatʼs the most interesting thing or unique fact about the campaign that will help it cut through?

The fact that we were able to capture enough footage and set-up a methodology for creating the spots that keeps the campaign flexible was immensely helpful. It allowed us to be reactive to current events in a way that gave the promos weight, which isn't an opportunity that arises most of the time you're working to promote a show.

It provides an interesting sense of perspective. The sets we’ve created offer an experience of intimacy – a behind the scenes of what their day to day lives are like, then simultaneously you’re hearing audio that ushers their public face, and the well-worn history, back into centre stage.

From the time we had our initial kick-off with the client until we delivered the last asset was about three months. We always strive to have as much time as we can get in our development phase, this helps us ensure the best creative based on the brief and have the best plan for execution. Of course, especially with live-action shots, you need to give yourself enough time to plan all of the logistics while keeping enough in the tank for the final touches of finishing a spot.

One of the most rewarding aspects of working at loyalkaspar is being a full-service agency. Not just for this project, but in most of what we do, it's extremely satisfying to see your work on-air; but being given opportunities to take ideas from a funny mental image of corgis running down stairs to unexpectedly seeing that final spot on a television in a bar is a pretty fulfilling journey. 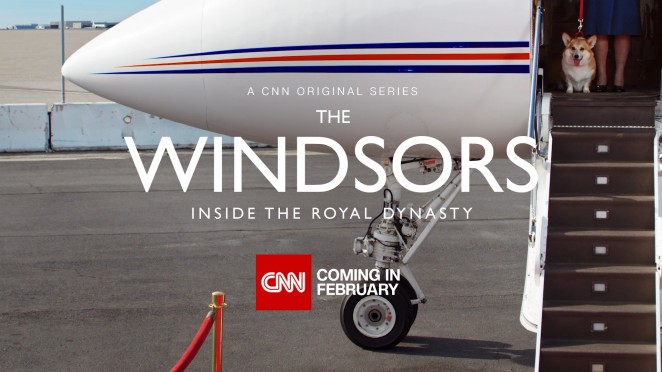 “It's not about standing still and becoming safe. If anybody wants to keep creating, they have to be about change.”- Miles Davies. This quote really stuck with me as the credits rolled on the brilliant Netflix documentary- “Miles...

From lovecraftian creatures to the insurmountable forces of nature, Stijn Windig certainly loves capturing ideas and crystalising them into a beautiful work of art. As a concept artist with indisputable talent, Stijn has the honour and burden to...

From maths to Grey London - With CCO Laura Jordan Bambach

Try having a quick chat with Grey London Chief Creative Officer Laura Jordan Bambach and you'll be able to spot, in just a few minutes, the very source of her success in the industry. A caring leader, an empathic creative and a driven entrepreneur,...