“Creative math isn’t hard. It’s about understanding what is missing, and nailing that space with something magical. It’s no longer enough to know what you’re doing, you have to know why you’re doing it. You have to know why it exists. You have to know who your art is for, where are they, what they do, what they love, and why your work is additive to their time on Earth. If you don’t know that, you can’t be sure you’re not just playing with yourself.” Rory AB Forrest believes his viewer-first perspective stems from a decade in advertising and six years spent with influencers. “I think it’s time for us all to stop pretending that there’s no math to great art.”

In January, Forrest quit marketing to pursue a film and to finish his first long-format writing project. He and the team at Monument Content believe his unusual route to the director’s chair and authorship gives him a unique toolbox ready-built for the wildly changing entertainment landscape. 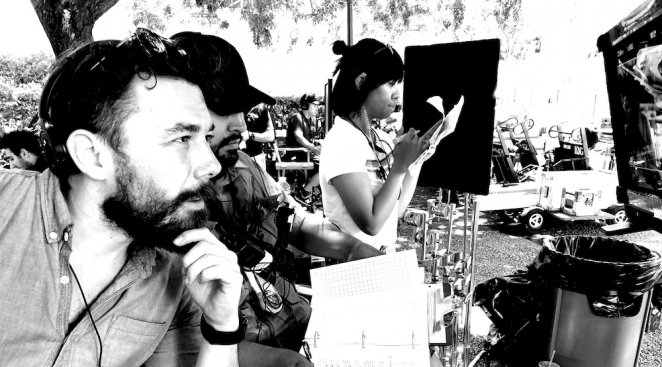 "Madmen did a sh*tty job showcasing advertising,” says Forrest. “The writers never worked in the industry and it shows, defaulting to a soap opera love letter to a ’60s America that never existed. The reality of top-flight advertising is a far more logical, inspired, and fast-paced environment that demands constant innovation. You can only keep that up if you have systems and understand the fundamentals of creativity.” His speech is practiced, having always taught ad-graduates alongside his work. “All great advertising starts with a great brief: a very clear business problem, with a smart business strategy to solve it, which then needs to be articulated by creative in a way that gets the right audience as excited about it as possible. Math. But great art does the same. There’s not enough black horror, thank you Jordan Peele. There’s no great cinematic account of WW1, thank you Sam Mendes. Math. If you’re answering a clear need, the work is already half-way to success. Nail great creative on top, and it’ll make history. But the first thing to do is get over yourself, get out of the way, and objectively look outward at the world.

“I think a lot of these processes are looked down on by the artistic community, seen as cheapening the inspiration or selling out to the man. But the more I’ve moved towards production, exploring the sets of the commercials I’d written and looking into the film industry from the outside, I realised just how much I value them and how much I feel like they’ve set me up.”

This ‘unexpected head-start’ feeling was then further compounded by his time developing multi-year, multi-platform, and multi-award winning suites of influencer-driven commercial entertainment for clients like AT&T and Mattel, at the world’s largest influencer marketing company, Fullscreen in Playa Vista, CA. “I had my eyes opened,” Forrest explains, “it was like discovering a new music industry existed, and feeling very silly for not realizing it was there. A lot of people dismiss influencers but I think that is unbelievably naive. Sure, they don’t have traditional training, or haven’t been shot with the right lens, but there is a mountain of untapped talent available to every department. And if their abilities weren’t enough, it’s delivered by individuals who know how to leverage our modern world to draw all kinds of audiences to a project. Like advertising, what influencers understand is that their success rides on their following, and so the most successful ones become leaders of communities. They too, know it’s not about them.”

Unusually for film, Forrest’s reel features a lot of influencer talent, having kick-started his directing career while still working full time as group-level creative leadership at Fullscreen. Warren Lentz, CEO of TalentXManagement, a talent representation agency exclusively for Influencers, said, “after casting and producing many projects Rory directed, I can say with absolute certainty that he's a one-of-a-kind talent who truly knows how to effectively fuse new media with Gen Z culture and the Influencer landscape at large.” 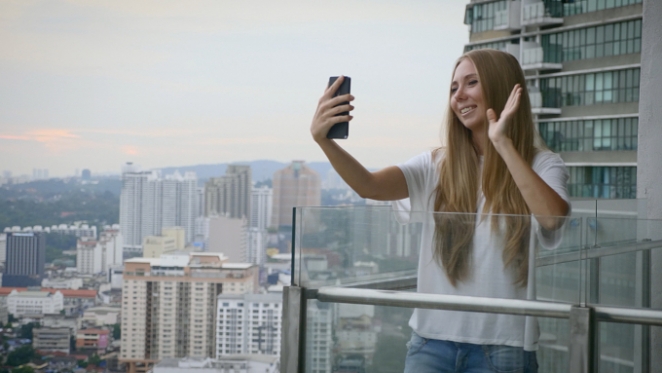 Forrest is used to the influencer eye-roll from skeptics. “To any of the doubters, I say this (for what it’s worth): Will Smith is now one of the biggest players on most social platforms by active design, and he's leveraging projects like the Fresh Prince reboot into two season deals with Netflix, all based on a viral video. For me, it doesn’t show that times are changing, they’ve already changed.”

It’s this openness to new kinds of operating that Forrest says he learned in advertising, “You compete, so you might write a thousand scripts, but if someone else’s is better, that’s it. Accept it, learn, start on the next thing. We have to look at our own industries with the same objectivity. There’s a quote my old boss, Nils Leonard, a founder of Uncommon, likes to tout from Death of a Salesman. It goes, 'I'm not interested in stories about the past or any crap of that kind, because the woods are burning,' and in advertising, entertainment, or even movie theaters themselves, the woods are burning, especially after Covid. We have to be flexible and excited for different futures.”

Cinematographer Damian Horan has shot with Forrest many times and notes how this comes out in his direction: “Rory has a fun, vibrant, youthful voice to his work,” describes the DP. “Always looking to push the envelope and heighten the style of his pieces, he consistently delivers interesting and new takes.” Horan has shot features with many household faces for most of the big studios.

Forrest has been developing several projects over the years with his career-long creative partner Ben Beale, utilising their same brand of logical creative. One such is War Crimes Of The Western Allies, a feature that follows the current trend of societal and political reckoning by questioning the ‘good guys’ national identities we’ve all been living since WWII, despite the reveal of torture and cultural upheaval programs perpetrated by our nations that would be worthy of any dictatorship.

Forrest’ novel Dave The Space Pet, a comedy sci-fi about the ethics of pet ownership told through an accountant who gets abducted by aliens, is itself a reaction to the industrialisation pets. Forrest says, “50% of households worldwide have pets. We should be making adult entertainment for pet owners. The fact that puppy mills churn out 3M dogs a year with countless millions dying behind closed doors has helped me get it finished." The book, out 2020, has already been endorsed by Dr. Jessica Pierce, one of the world’s leading bioethicists, and features cover art by Sam Gilbey (@samgilbey), who has created poster work for Marvel and Sony, including the lead Captain Marvel poster, and typography from Austin Bennett (@letterwerks). 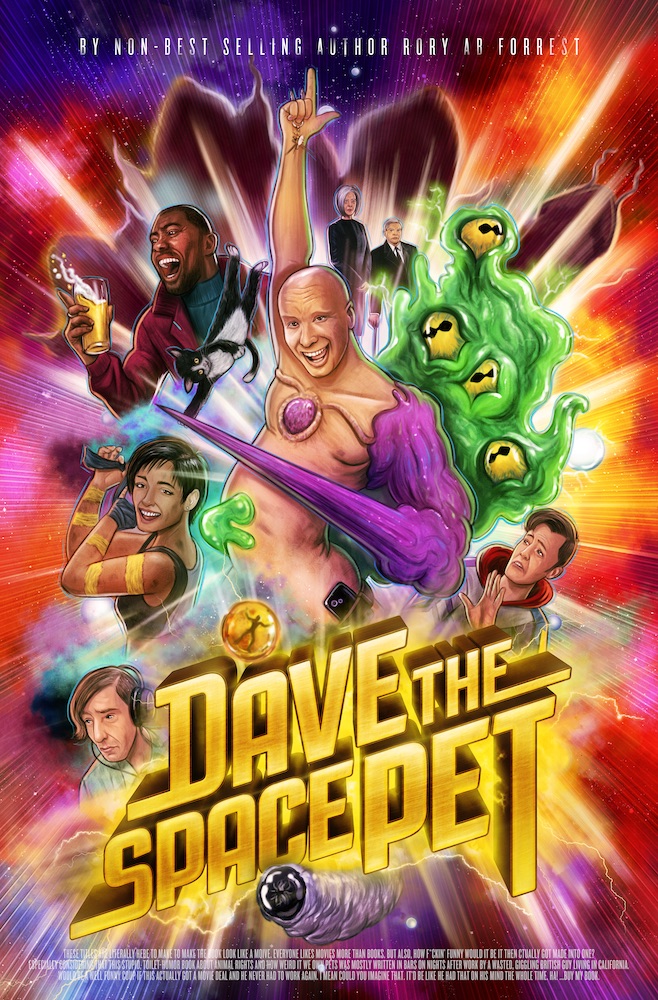 “I’m proud to have landed at Monument and made the official transition to writing and directing. It’s what I’ve always wanted, but never thought I would get here. And I know I’m unbelievably lucky, especially during a pandemic, but,” Forrest concludes, “I know I could not have done it without this past decade in other spaces. I’m looking forward to applying all that I’ve learned in the next one.”