I've already written at length about how 2015 is set to be the year when the smartwatch kicks its way into popular culture, and that prediction might be vindicated sooner than expected, as it was revealed recently by Apple CEO Time Cook that the highly anticipated Apple Watch will be hitting shelves as soon as April. Now, just because it's an Apple product doesn't necessarily guarantee that it'll be a success of course, but there's enough hype and enthusiasm behind the device, which is expected to be more powerful than the original iPad, to suggest it could very well kickstart the whole smartwatch movement, just as the iPad and iPhone initially gave rise to the tablet and smartphone movements. Indeed, KGI Securities analyst Ming Chi Kuo has already stated that he believes Apple will sell 2.8 million devices in the first quarter of 2015, and that over 61 million units will be shipped to retailers in the same period.

The Apple Watch (they presumably chose to forego the expected “iWatch” tag for fear of widespread mockery) was first officially unveiled at Apple's iPhone 6 last September. Specific details such as battery life and price were held back, but it was explained that the watch would include a new dial called “The Crown,” would feature a flexible sapphire display, and would integrate seamlessly with Siri and the Apple iCloud. 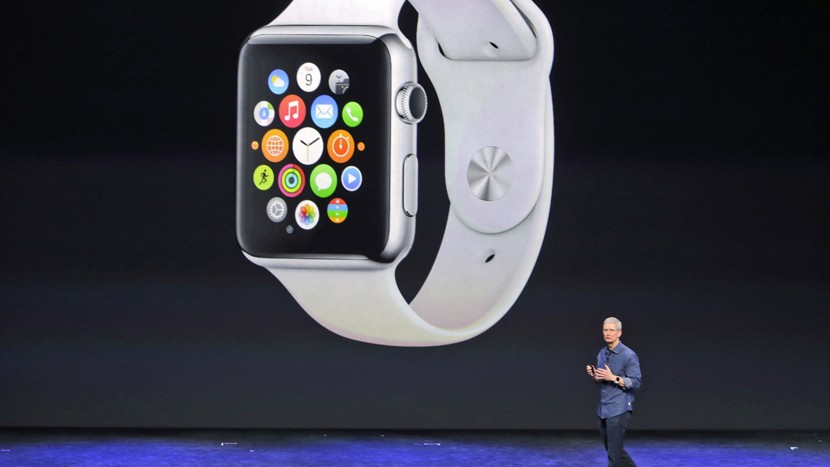 Cook announced the watch in typically grand Apple fashion, stating that “Apple introduced the world to several category-defining products, and once again Apple is poised to captivate the world with a revolutionary product that can enrich people's lives.” He called the watch the “Most personal product” Apple has ever made, and Apple's design maestro Jonathan "Jony" Ive added that the devices new, bespoke interface had been designed “Specifically for a device that's designed to be worn,” and “Blurs the boundary between physical object and user interface.”

“Once again Apple is poised to captivate the world with a revolutionary product that can enrich people's lives.” Tim Cook, Apple CEO 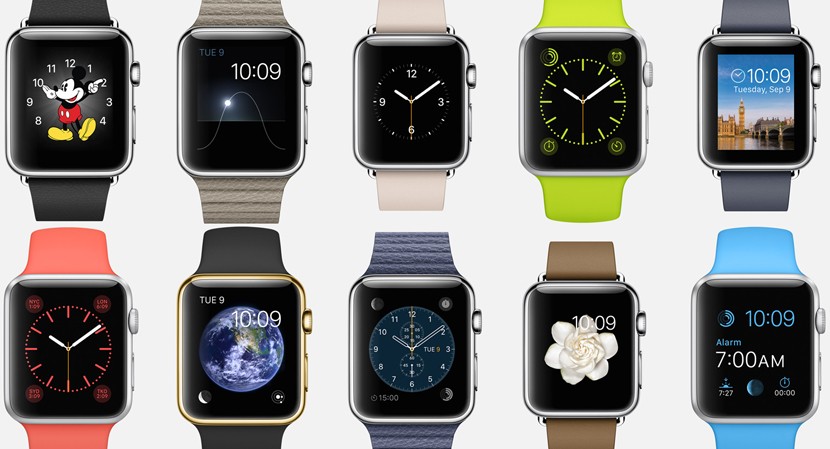 Apple is currently in the process of finalising the device, and will soon not only release specs, but begin taking pre-orders, with the retail price expected to be around $349 in the US (which means it'll probably be around £300 in the UK). Preliminary reports have suggested that the watch will provide around 4 hours on constant use, 19 hours on sporadic use, and 4 days on standby, which means it will probably need to be charged nightly. The phone is powered by a nifty little chip called the S1 developed specifically for the device that will handle everything from the memory to the screen driver. Apparently the S1 is actually surprisingly close to the performance of the A5 processor found in the current iPod Touch, which could explain why the battery is expected to last less than 24 hours. 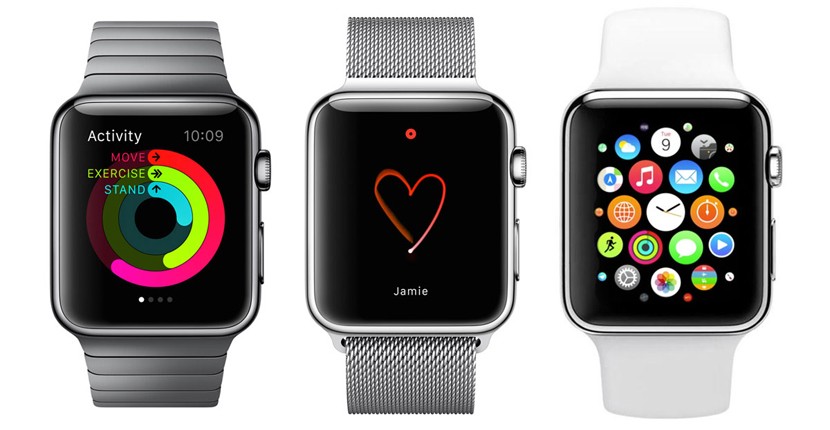 It's thought the initial idea was to get the device in stores for Valentine's Day, which would have synced perfectly with the devices heart monitoring technology (in an admittedly cheesy way), but Apple are still working around the clock to get developers on board, so a February launch date was always unlikely. Whenever it is launched, however, Apple Store workers will be more than prepared, as Apple has scheduled a training programme for employees that will take place between the 9th and 16th of February, which aims to familiarise them with the new hardware.

Will an April launch prove a wise move for the brand? Or should they have held off until the summer, when Apple have traditionally unleashed new hardware? Personally I don't really see the launch date as a significant factor here, as the hype around the device is so significant, it'll shift units whenever it finally drops. Whether or not it'll live up to expectations though. That remains to be seen.

Benjamin Hiorns is a freelance writer and struggling musician from Kidderminster in the UK who will probably pick up an Apple Watch at some point this year because he is a gadget fiend. Also, it looks well pretty!