Apple accused of deleting their rivals

News has emerged over the last couple of days that Apple has been accused of scanning the iPods of its users for music that wasn't purchased on iTunes and effectively forcing them to delete those files. Apple however, are claiming the move was purely a “Security measure,” that was put in place to prevent hacker from accessing iTunes and breaking into the systems of its users. The charges, made by consumers and electronic retailers who are seeking £233 million in damages, state that between the years of 2007 and 2009, each time an Apple user with music on their device downloaded from a service besides iTunes attempted to sync their device, a system restore was forced upon them, which deleted the “Offending” third-party tracks.

Between the years of 2007 and 2009, Apple has been accused of deleting third-party tracks from its users' iPods

The lawsuit is currently being heard in a Californian district court, with the plaintiffs and their representatives, claiming that Apple abused its monopoly the digital music market. Under antitrust laws in the US, if the case, which was first filed back in 2005, proves successful, it could result in the damages rising to as much as £638 million. Attorney Patrick Coughlin, was quoted in court as telling Apple that they “Decided to give (users) the worst possible experience and blow up (their) music library.”

Consumers and electronic retailers are seeking £233 million in damages

Evidence provided so far includes an email that Jobs sent back in 2005 upon learning that a rival company was introducing a program that would allow iPod users to buy song from other sources and play them on their Apple devices. The email read: “We may need to change things here.” Lawyers are using this email as part of their argument that Apple were attempting to slyly monopolise not only the hardware, but the software music market by keeping iPods free of music not bought via iTunes. 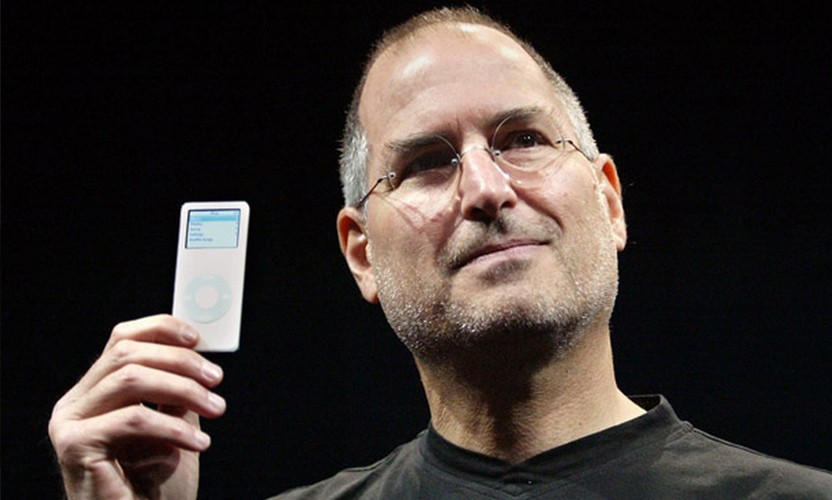 “We may need to change things here” Steve Jobs

Whilst Apple has declined to comment specifically on the case thus far, according to the Wall Street Journal, the company's security director Augustin Farrugia told the court they never went into any further details regarding these so-called security measures because they didn't “Want to confuse users.” The case is set to hear evidence from software chief Eddy Cue and head of marketing Phil Schiller in the coming days, with a video testimony from the late Steve Jobs (recorded in 2011) also prepared. Later in the trial, jurors are also set to hear from an economist who claimed Apple inflated the price of their iPods by almost £222 million. 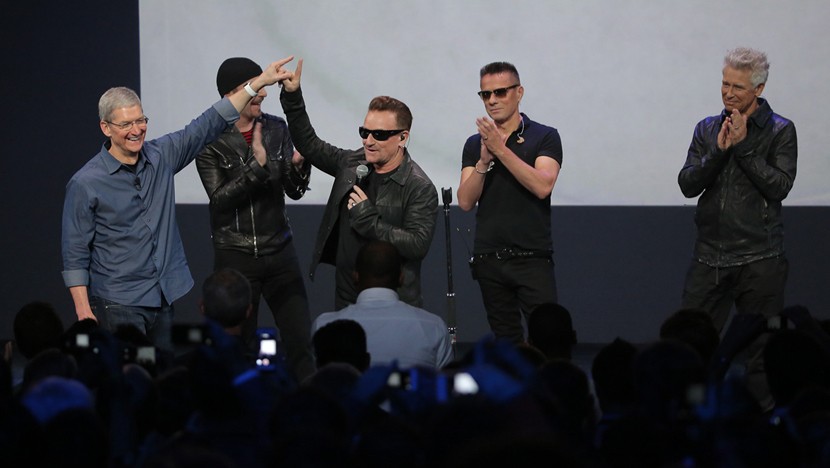 Back in September, Apple decided to automatically download the latest U2 album to users' iTunes accounts

Of course, this isn't the first time this year that Apple has found itself knee-deep in controversy because of its policies on controlling its users' music collections. Back in September, Apple decided to automatically download the latest U2 album “Songs of Innocence” to the devices of anyone who used iTunes in 119 countries. Although many were thrilled to receive a surprise record from one of the biggest bands in the world, almost as many were outraged that their music was essentially being chosen for them. In response, both Apple and U2 made official apologies, with Apple even going so far as to create a dedicated page that allowed users to remove the album in one click. From reports received thus far, it appears unlikely they will go to similar measures to dissuade those angered by this latest musical faux pas.

Benjamin Hiorns is a freelance writer and musician from Kidderminster in the UK. He has never downloaded a song from iTunes and isn't intended on starting now. In fact, he feels oddly vindicated in his reservations now.

Good article Ben. I used to be a dyed in the wool Mac evangelist, but with their rise in popularity as home entertainment devices came my demise in brand loyalty. What was once an industry work horse has become an expensive, shiny commodity for my studio. Once Chrome books run a commercial copy of Adobe Creative Suite for the UK design industry I'm off.

You've never downloaded a song from iTunes? Well done that man. Power to the people.