And the #WeWhoTravel winners are...

In May 2018, Hotels.com and studiocrowd launched the #WeWhoTravel photograph competition inviting members of the global Creativepool community to submit their #AccidentallyWesAnderson city snaps.

Hotels.com and the studiocrowd team were blown away by the quality of submissions that really captured the incredible colour and architecture of the UK, Spain, Germany, France, Italy and the Nordics (Norway, Finland, Sweden and Denmark).

Enough teasing, here are the winners! 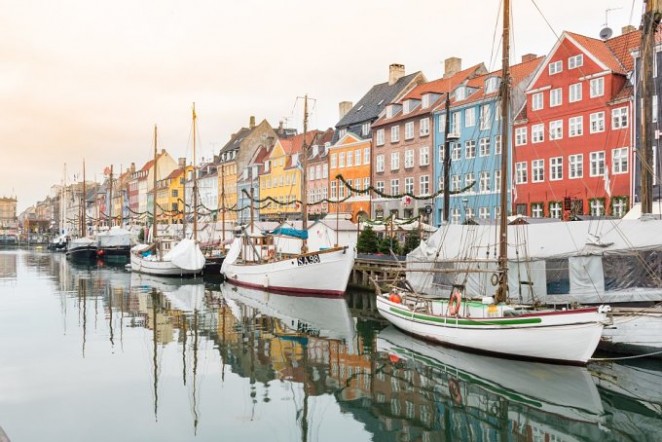 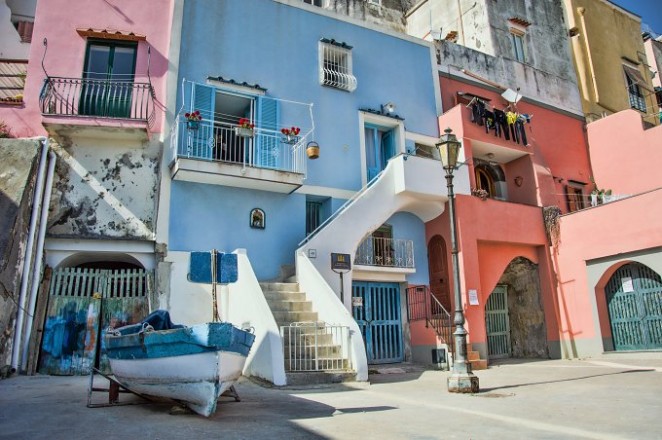 Alessia captured this gorgeous photograph of the colourful fisherman's houses on Procida island, one of the Flegrean Islands off the coast of Naples in southern Italy, winning second place. 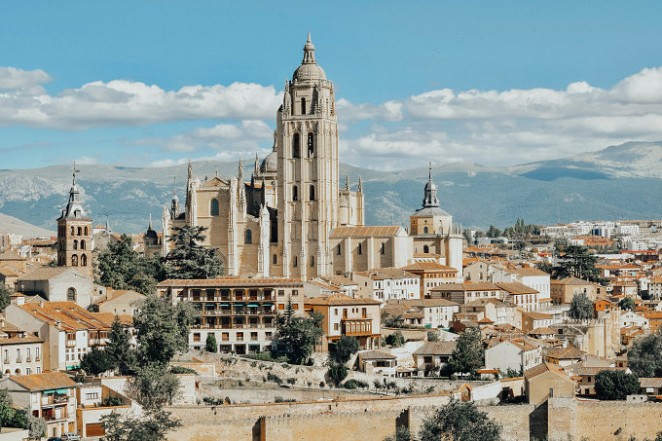 Katrina captured this incredible Cathedral in Segovia, a city about an hour away from Madrid, from the Alcazar. She really captured the history that stems from the Catholic monarchs in the area in the 15th century. 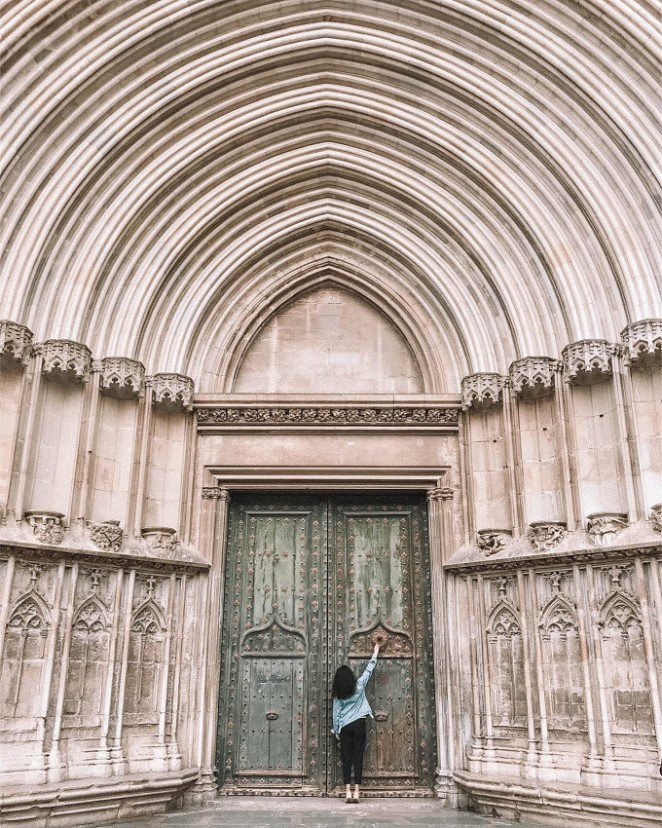 This impromptu shot of one of the doors of Girona in Catalunya, Spain, wins the People's Choice award for Fereshta who is a copywriter and traveller. 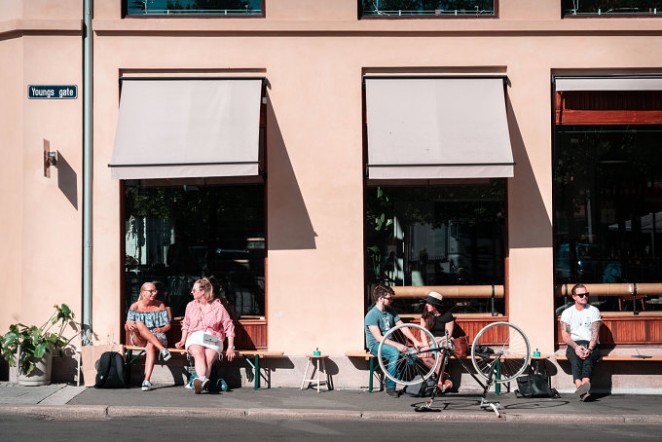 This candid shot of the architecture and people on a sunny day in Oslo, Norway is our second People's Choice winner!

On behalf of Hotels.com and the team at Creativepool, we would like to extend a huge thank you for your inspiration and creativity - until next time!

I'm so happy and so proud! Thank you!!

Very very happy!!! Thank you so much, best regards from italy! Congrats to all, fabulous images!