The Annual 2021 winners have been announced, and not without a few pleasant surprises. One of them was the introduction of a Grand Prix, a project which was able to secure a perfect score (10/10) out of all the judges on the Advertising: TV panel.

With its indisputable potency, #Wombstories impressed our judging panel across the entire board, with a perfect blend of live action and animation, stunning production value and a clear, focused, human purpose at the core.

When #Wombstories was first released around February 2020, we knew we wanted to see it in The Annual 2021; in hindsight, that gut feeling was right all along – but we didn't know it would make the history of Creativepool just yet.

In this unique Annual Spotlight, we are taking an exclusive look at #Wombstories, the campaign which granted Chelsea the very first Grand Prix in the history of The Annual. Featured in this interview are Lisa Mehling, Founder and Executive Producer, and Shanah Blevins, Senior Producer at Chelsea. 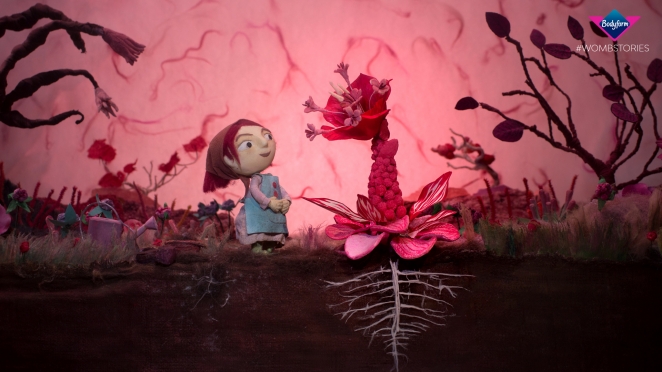 #Wombstories is the first Grand Prix in the history of Creativepool. How do you feel about this?

What an honor! It means so much to the entire team behind #Wombstories— the Chelsea Team, our amazing crew and creative collaborators, and of course the extraordinary AMV/BBDO which made for an incredibly talented group of people that worked together to bring this campaign to the screen. At the outset we were determined that Chelsea would do justice to the #Wombstories campaign and create work that was worthy of standing alongside the previous Libresse campaigns, Viva la Vulva and Blood Normal.

What do you think impressed the judges so much that they all gave a perfect score?

This film shows a realness and truth about body image of women and people with periods that have been taboo or hidden in society for generations. Collectively, we decided to address the taboos head on with passion and humor as one would in real life. I think what you see on the screen is reality for much of the female population and every person with a period can relate to one of these stories in some way. It’s our female universal truth and it’s relatable to everyone with or without a womb! And it was a genius idea to unify the inside world with animation and the outside world with live action. 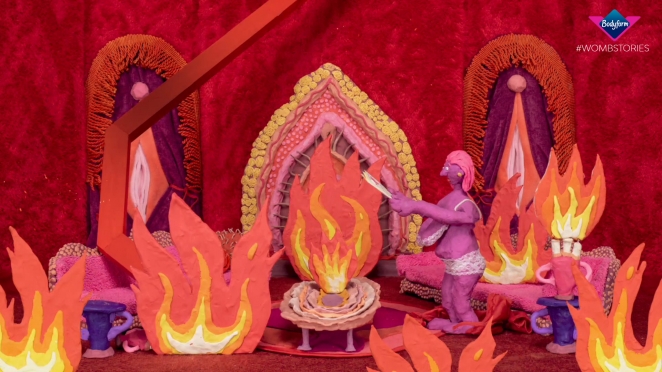 What was the brief for the project?

The Creative Brief wanted to bring to life the universal stories of our Wombs and show the viewer what is happening inside the Womb and how it affects a woman’s life experience. Let’s celebrate the full spectrum of women’s relationships with their bodies. Starting with a girl's first period all the way through to menopause: the love and the hate. The pain and the pleasure. The good and the bad.

What was your (and Chelsea Pictures’) specific role in the making of the project?

Chelsea and Nisha Ganatra were tasked to tell five women’s stories in live action, then stitch that narrative with animation to create a narrative relatable to women and people around the world without using one word of dialogue or voice over. We shot the live action in Barcelona and assembled a strong crew with as many women-identifying people as possible, or as we liked to say “with as many wombs in key positions.”  We felt it was integral to the project that those of us tasked to bring it to life also brought our own personal stories and truths to keep it real.

"This category has come such a long way, and this work continues to fight period stigma in the best possible manner. Authentic. Relatable. Educational. Sophisticated. Bravo."
/ Jenny Mak 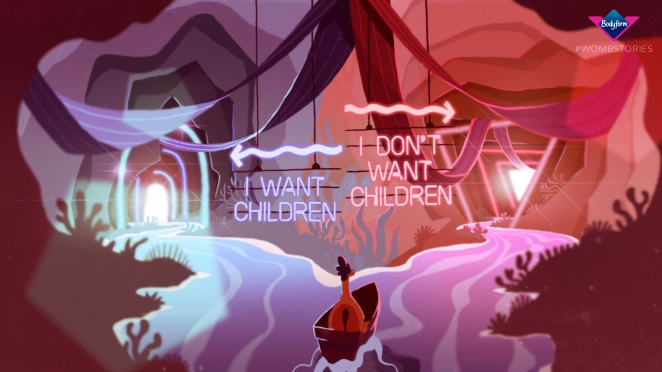 This year’s winners are a testament to the power of creativity in hardship. Did Covid restrictions influence #Wombstories? If so, how did you approach the new challenges?

Because we literally shot right before the pandemic hit, we did not have Covid restrictions to deal with on this shoot.  But due to the pandemic the airdate was pushed back by several months.

What are some funny or notable things that happened during the production of the campaign?

There are a few things.

Our pregnant woman in the film, Carla de Otero, was actually six months pregnant while filming. She is such an incredible actress but I think, while portraying the tragedy of miscarriage and ecstasy of birth, she tapped into a very real place while shooting.

The newborn baby in the film was an animatronic baby that was so realistic and lifelike it was uncanny.  On set we all were kind of reacting to this doll as a real baby so during the birth scene, when the baby was born, everyone on set was in tears.

The scene with the young girl who gets her period for the first time at soccer practice was such a touching moment as all of the women there knew the vulnerability of it. We wanted to normalize this moment for her and the audience so at one point we had stuck pads all over all of the teammates and lockers and everywhere imaginable.  It was such a fun moment for the older girls on the team to make a celebration of this moment and let our young girl know she is not alone!

"I love this one. It is impeccable in so many ways: execution, sound, animation, and most of all, the idea itself."
/ Marilu Rodrigues 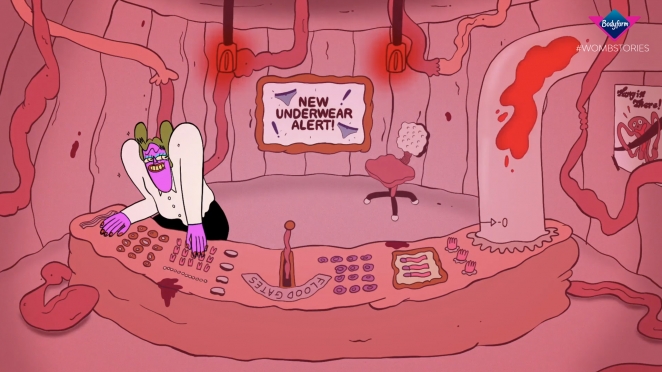 Why does this campaign matter?

We only have to look to the broader #Painstories Listening Project and let it speak for itself.  When asked to share their ‘wombstories,’ women and people with periods from around the globe wrote in to share their personal experiences of their wombs. No one had ever been asked this before in this type of format and the response was overwhelming; they spoke of things that previously had been considered deep societal shames which were keeping their problems hidden from the mainstream. This campaign had allowed us to normalize and speak about these issues so that we can break down barriers for women and people everywhere. 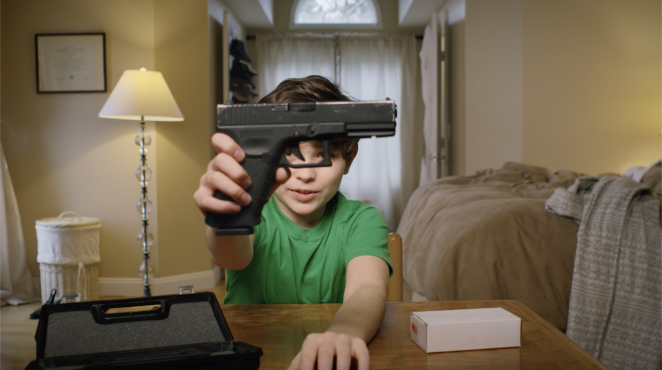 In addition to #Wombstories, Chelsea also scooped up a Silver in Social Good with "The Best Unbox Ever"

What do you hope it achieves for Libresse?

We hope that this film breaks down the societal shame of topics related to women and their bodies. From miscarriage to endometriosis, or to simply not wanting to have children, we hope it allows the world to see that there are so many wombstories out there and all of them are valid. 50% of the people on this planet have a womb and the other 50% (men) came from the womb. The campaign brings the universality of our experiences together, breaking down generational shame and taboo.

Trust your creative, take risks and break taboos.  And most importantly collaborate. 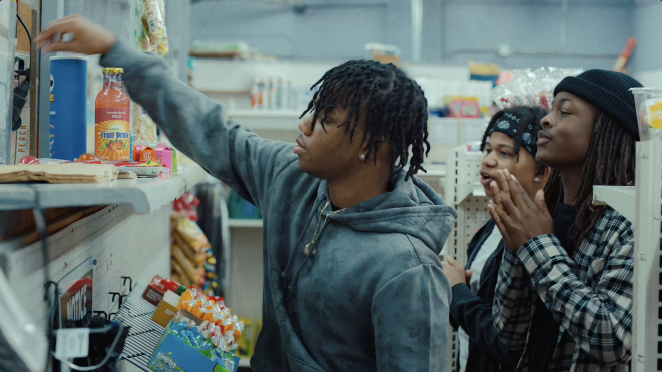 A Bronze in Advertising: TV was also awarded to Chelsea for the striking Widen The Screen project.

If you had the chance to say one thing to the whole industry, what would it be?

It was such a beautiful thing to witness bold and groundbreaking creative coming from AMV/BBDO supported by a client that championed their vision of their creative. To be invited in to bring their vision to life was an honor. We worked together in a deeply personal and collaborative environment— it truly was a team effort all the way through. Talent, perspective and trust in the collaboration was key. 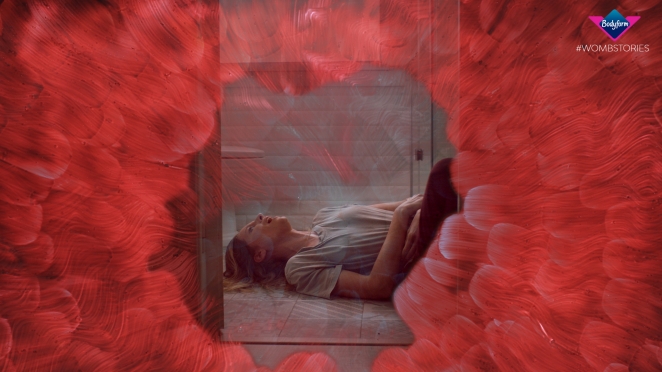 We have been involved in several powerful projects – most recently P&G’s Widen The Screen, to Dear White Parents and States United to Prevent Gun Violence’s Unboxing, we have a couple special jobs in pre-production right now.

We will be honoured to submit our work for 2022, and of course it’s a thrill to receive industry praise and honours. Maybe a second-ever Grand Prix!?

We’ll need to add some shelves in our LA, NY and London office to make room for a splendid year’s worth of awards so everyone at Chelsea can share the love that this campaign has garnered. 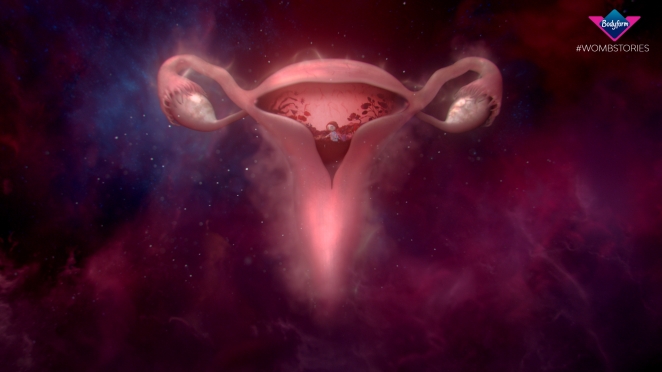