A survey recently conducted by, GlynnDevins, North America's premier marketing and advertising agency serving senior living communities, has found that most over 70's find that they are being portrayed in an unrealistic or stereotypical manner by modern advertising. Indeed, 60% of the 400 seniors surveyed said that they found that the vast majority of senior citizens featured in advertising are portrayed as condescending stereotypes. Statistics from the survey have been featured on the agency's Insights blog, and over the next few weeks, a series of blog posts will be uploaded regarding topics such as “Seniors' Portrayal in Advertising,” “Seniors' Online Research of Products and Services”, and “What Advertising Do Older Adults Like Best?”

Sue McClure, the executive vice president and general manager at GlynnDevins, says that their agency's “Experience and expertise is in the field of senior living and targeting older adults." With this expertise to hand, she feels confident that this research conducted by her agency is not only valuable to them and their clients, “But generally for all in advertising, simply because of the growth in the ageing population." She might have a point there. In the United States alone, there are currently over 43 million people over the age, a figure that has risen significantly from only 10 years ago, and will continue to rise as the baby boomers leave their Autumn years behind and enter old age. 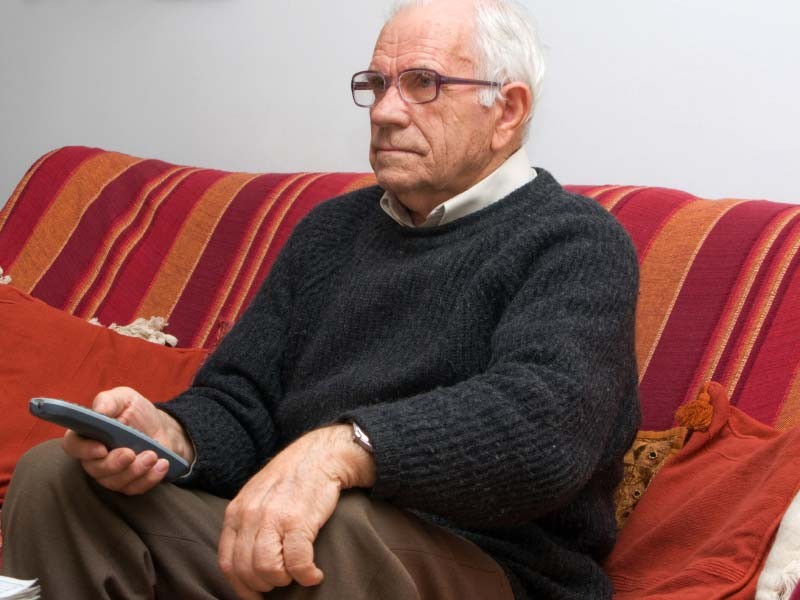 McClure says that "Marketers are constantly challenged with portraying their target audience in ways that resonate with the audience," and believes the research proves that this is no different with an elderly audience. She says the research “Provides a snapshot that will give pause for thought when developing campaigns, not only for senior living, but all categories that are seeking older adults to take some sort of consumer action." Other statistics revealed by the research show that less than half of those surveyed (47%) felt that seniors are portrayed “As people to be respected,” that little more than one-third (37%) felt that seniors portrayed in advertising are “People I can identify with,” and that only 31% agreed that seniors are portrayed “Realistically” in advertising. Interestingly, only 30% thought that baby boomers (the generation just below them) were portrayed in a stereotypical manner.

In the United States alone there are currently over 43 million people over the age, a figure that has risen significantly from only 10 years ago

To view the results of the survey yourself, follow THIS LINK to the first blog post concerning the research on the Insights blog page and CLICK HERE for a brief recently published by GlynnDevins on what advertisers should be doing to appeal to older viewers. The general conclusion is that seniors are generally indifferent to advertising, but they do respond when it's been carefully crafted, when its respectful and when they feel they're not being talked down to. In fact, seniors are far more switched on (literally) than you might think. Janel Wait, vice president of digital services for GlynnDevins, says that In the last three years, visits to the clients' sites from different types of devices have changed rapidly. With Mobile visits now accounting for up to 50 percent of website visits.

Benjamin Hiorns is a freelance writer and musician from Kidderminster in the UK who has read through the 'Advertising Targeting Older Adults' brief and agrees with pretty much everything the over 65's had to say. But then, he has always been an old soul.