2020 is set to be a huge year for major sporting events. With Wembley hosting the European championship football final and England hosting all their home games at the national stadium, we are likely to see the onset of a football fever unseen since the heady days of Euro 96.

With the Rugby Six Nations now in full swing, and arriving on the back of a successful World Cup in Japan, not to mention the Tokyo Olympics, we are facing a sporting year like no other. And there is a perfect opportunity for brands to capitalise on people’s passion for these big competitions.

One medium ideally placed to capitalise on this sporting fever is out of home.  Many will watch the matches and games live, at home or at friends’ houses, and many people will be drawn away from small screens to pubs, stadiums and venues, and through the streets to experience in shared moments of joy.

Outdoor offers brands the chance to play a huge part in these shared experiences. These moments of escapism are increasingly treasured, particularly against a backdrop of the current political environment and peoples’ polarised views. 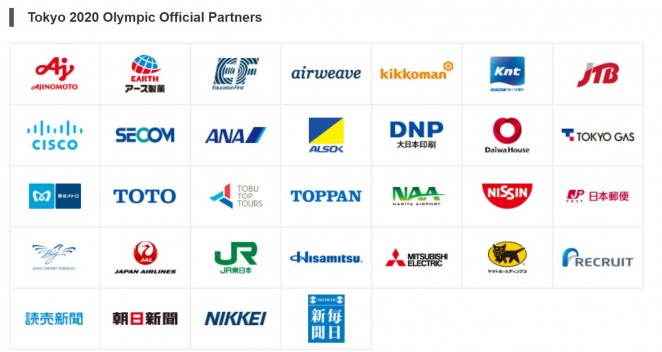 For almost a century now, brands and advertisers have understood sports’ appeal to bring people together and have used these events as a major platform. Coca-Cola was the first major sponsor of a headline event - the Olympic Games in 1928 held in Amsterdam. Since then brands have developed new strategies and advertising has undergone a fundamental reimagining.

In 1970, mere seconds before kick-off of the World Cup quarterfinal between Brazil and Peru, Pele walked straight out into the middle of the pitch and asked officials for time to tie up his Puma boots. As millions of people around the world watched, he debuted the guerrilla era. Without knowing it, that simple unwitting stunt put Puma on the map.

But sports marketing has continued to evolve. Since 1970, brand activations have become a huge part of the major sports events. The 1984 Olympics held in Los Angeles was a milestone and an industry game-changer with the use of naming rights of major venues.

The era of fandom 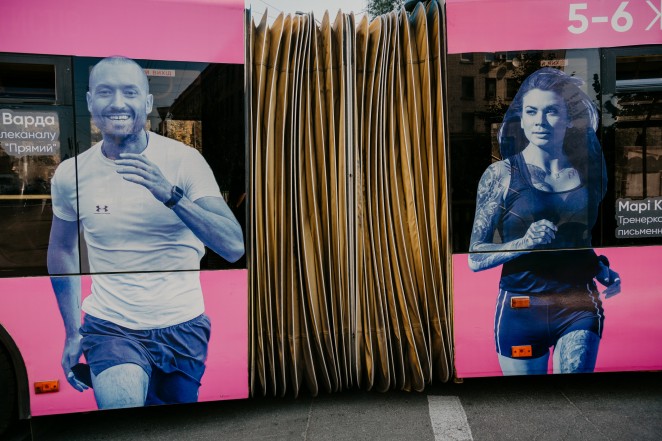 Major events remain a testbed for new forms of advertising to engage and connect with audiences. With the era of globalisation and increasingly cheap travel, the next major shift started to happen: People.

Now massive flocks of fans can follow their national teams, clubs and athletes everywhere. And that’s a big part of the sports business, with cities fighting for the rights to host major events. There are huge economic benefits in both the short term and longer-term in tourism and investment in infrastructure as well as national prestige.

The fight for consumer attention is brutal

Now with consumers experiencing massive fragmentation and multiple channels, the fight for their attention is brutal. The last Rugby World Cup set a new record for Japan with estimates saying that almost 400,000 visitors flocked to Tokyo to follow their national teams during the competition. 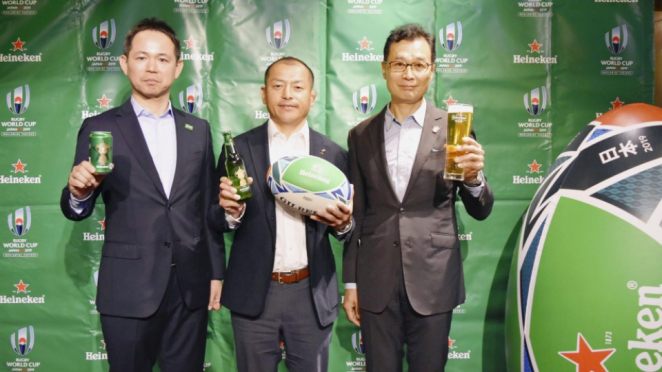 For this army of people travelling from the airports to the stadiums, from the hotels to the nearest restaurant, only one type of media was always present around the journey – Out-Of-Home.

The busiest pedestrian crossing in the world was dominated by the impact of digital billboards used by Mastercard, which were all synced at the same time in a massive effort to coordinate the activation.

In order to deliver a better taste of the Japanese unique culture, Heineken took over an entire train wagon to take fans to the stadium and delivered one of the best brand activations of the event.  Whilst in the UK, brands were also quick to support their teams from afar, for example

Guinness tested consumers’ faith in the UK via the use of a dynamic digital OOH campaign featuring a live ‘Belief O’Meter’ Instagram poll. 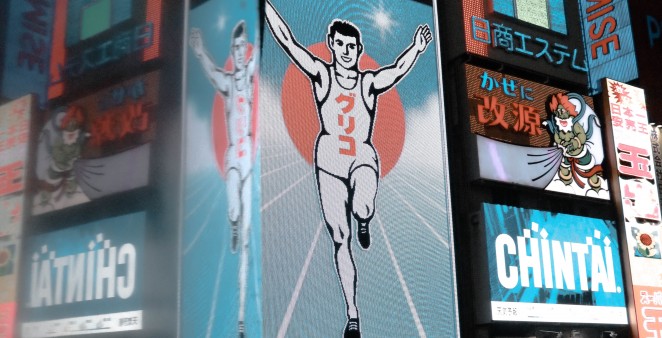 OOH has always had the unique ability to be fully integrated with cities and deliver the look and feel of the events. But with the advancements of technology and data the OOH market is being transformed itself.

Great innovations are happening around the world and the arrival of 5G technology promises to disrupt the industry one more time. By activating digital screens, advertisers can integrate their campaign with other channels to deliver and measure real-time effectiveness.

The UK market is particularly advanced with a massive inventory available for brands, and with digital out of home it is possible for brands to target audiences based around their location, their behaviour, the time of day and more, with multiple creative executions tailored to these moments.

Automated planning and buying capabilities mean brands will be able to respond in real-time to matches and event results, while live coverage and event streaming on large format screens present an opportunity for unique sponsorship opportunities.

As well as the Six Nations, England is set to host all of its group games in the football European Championship at Wembley, plus a number of the knockout stage matches and the final. This year there will be realistic expectations of England going all the way and the game can look forward to generating levels of interest unseen since Euro 96.

Football coming home represents a very exciting moment for brands and agencies to take ownership of the innovation and take part in a huge event. Out of Home can be a leading role in enabling brands to capitalise on this excitement.