Danish beer brand Carlsberg recently took the brave decision to launch a new campaign criticising the taste of its own product to promote the launch of a new pilsner.

The work has seen social videos emerge featuring employees reading out negative tweets and messages aimed at the brand with funny comparisons to illustrate just how bad its lager tastes.

The videos, posted on the brand's UK Twitter feed today, is labelled ‘the meanest tweets in the world' alongside the hashtag #newbrew. In it the employees read some of the consumer comments aloud which state “that is disgusting”, “Carlsberg tastes like a puddle of fetid camel’s piss,” and “it’s like drinking the bath water your nan died in.” 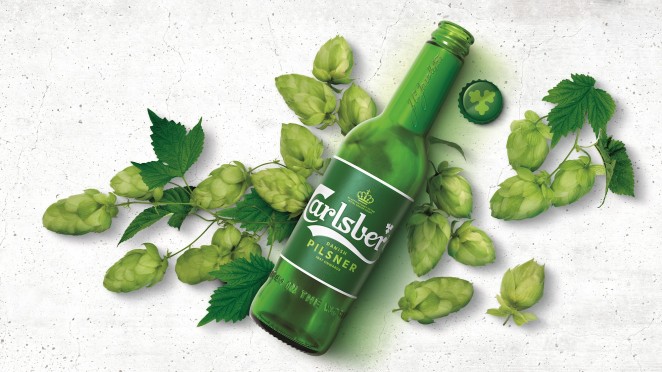 It’s all part of a new positioning which goes against its original claim that suggests Carlsberg is probably the best lager in the world to show the brand is striving for better with the new pilsner brew.

The brand is hoping to win back disappointed consumers by launching its most “ambitious and honest campaign” to date with the rethought slogan: “Probably not the best beer in the world. So, we've changed it.”

But despite the taste of the original Carlsberg beverage admittedly not tasting as good as it could, its advertising has always played its part in raising the brand’s creative profile. Here’s seven of the best from over the years.

1. If Carlsberg Did Supermarkets

2. If Carlsberg did La Revolution

3. If Carlsberg Did Kickabouts

4. If Carlsberg Did Haircuts