18 authentic fan photos for the NFL kick off

After a long summer away, American football is back! As the NFL gears up for another big season – its 100th – a new ad featuring real fans celebrates the fierce rivalries of the sport across the US.

Inspired by this year’s Thursday Night Football match-ups that are packed with historic division rivalries, creative agency 72andSunny Los Angeles and the NFL worked with genuine fans to showcase the fire and passion they have for their teams.

We're All Rivals Here (above) used a combination of traditional casting calls, call-outs by NFL teams and social media outreach to find the people who feature. During the production, fans were filmed simultaneously during the throwdowns to bring the banter in real time.

Lifelong New York Giants fan and director Peter Berg helmed the spot and got involved to spark debate from behind the camera adding to the atmosphere. He also directed a spot called We Ready to promote the big kick off.

Here are 18 of the best fan photos from the campaign with their related Thursday night fixtures. 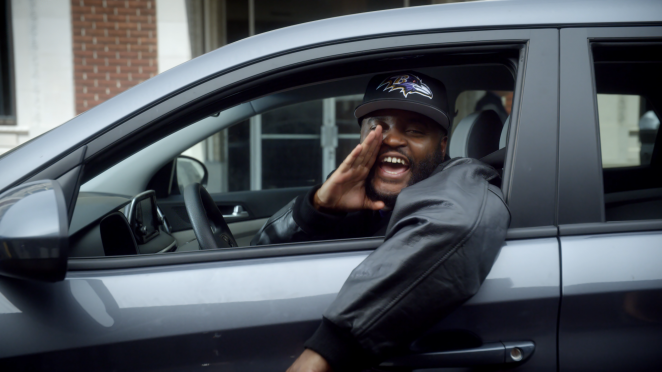 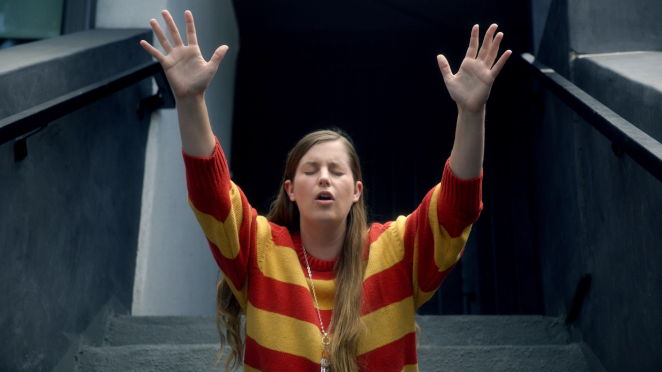 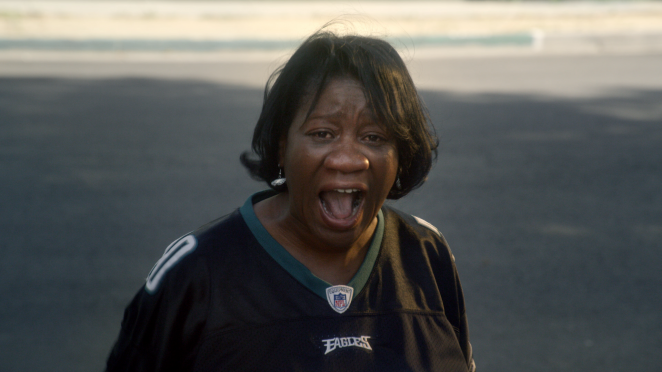 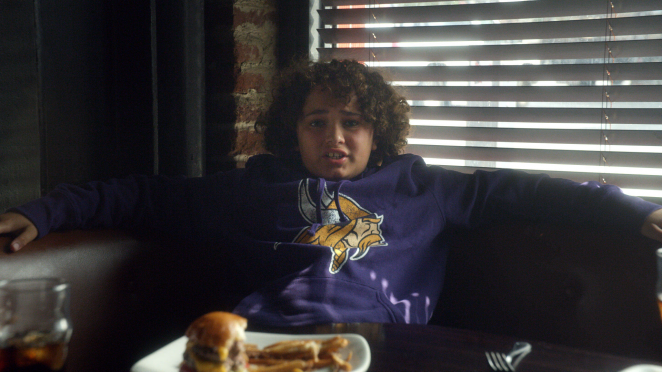 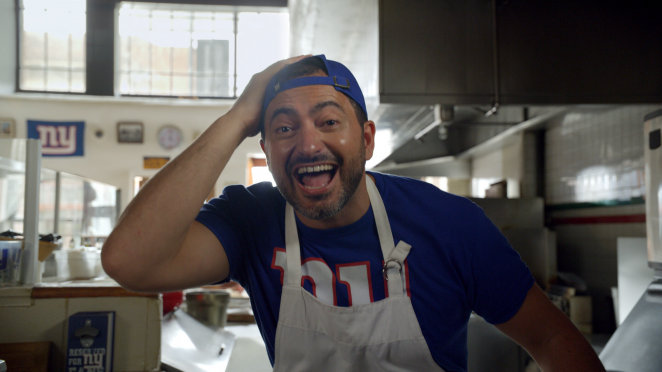 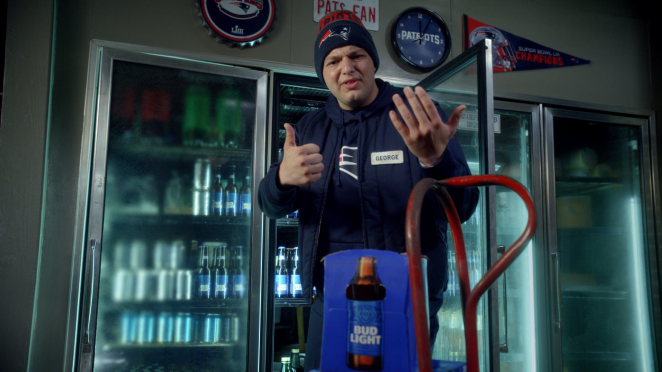 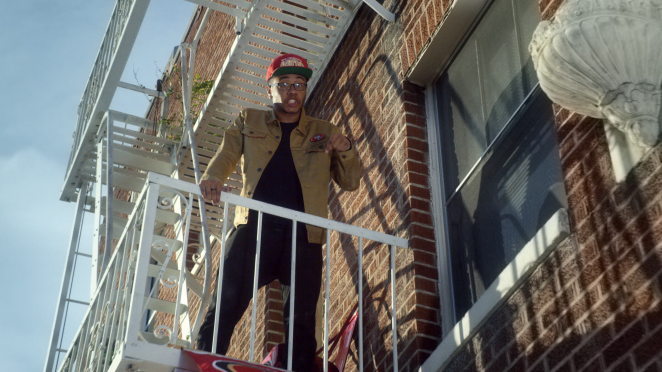 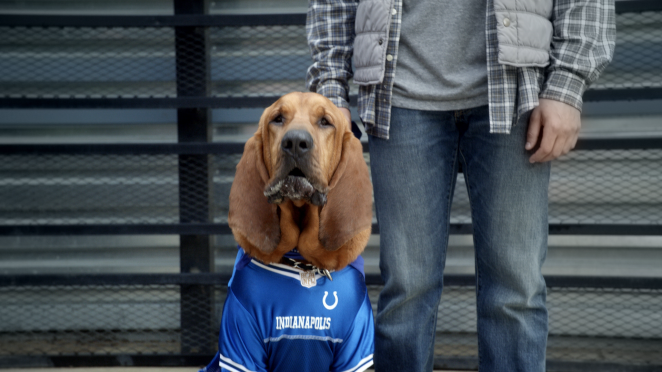 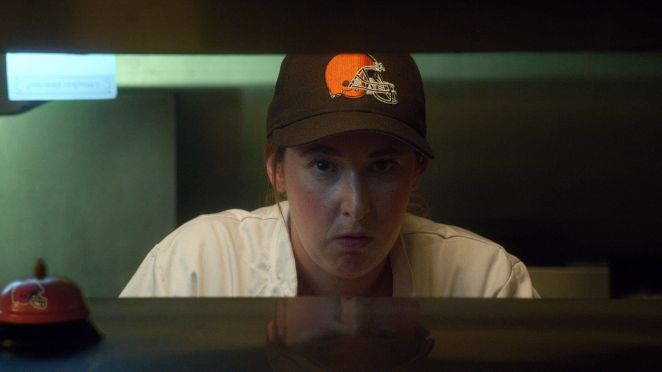 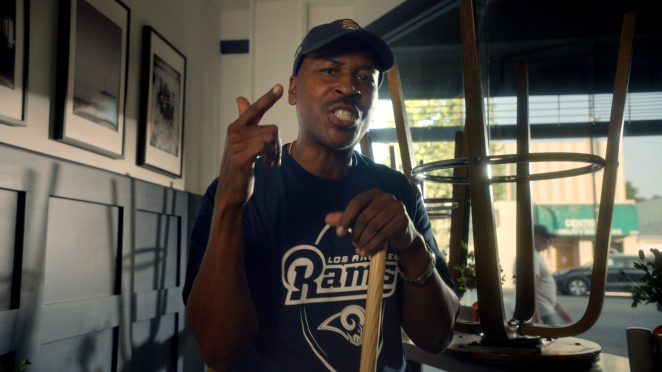 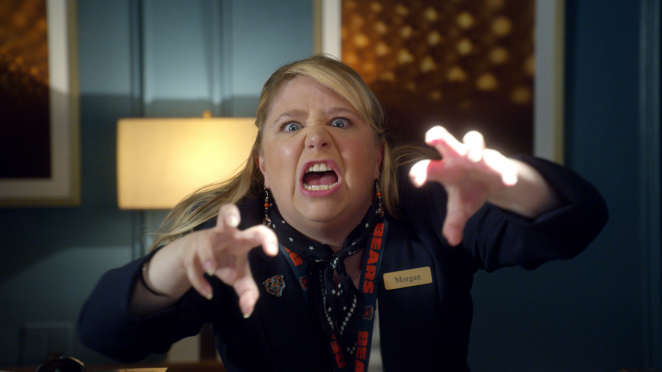 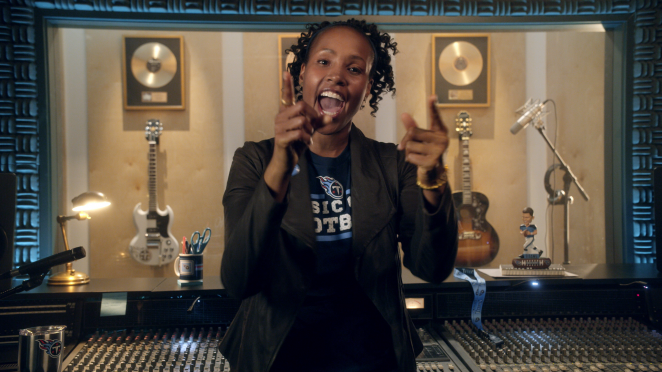 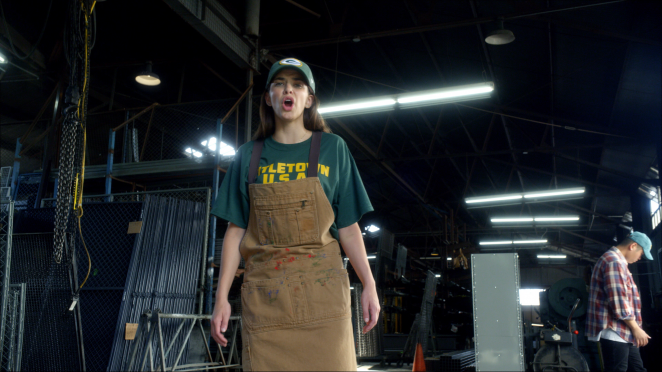 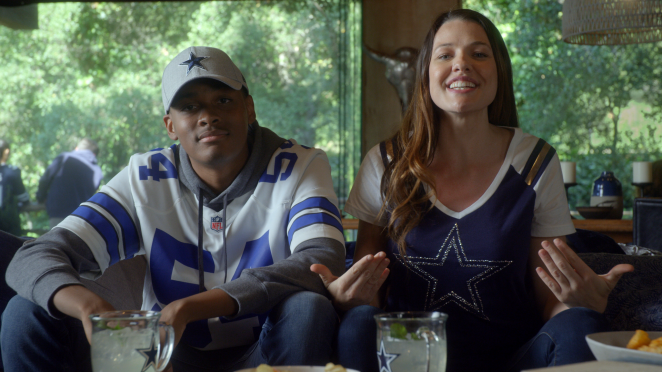 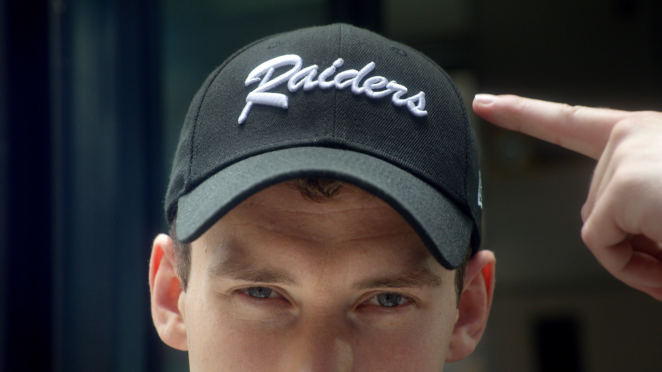 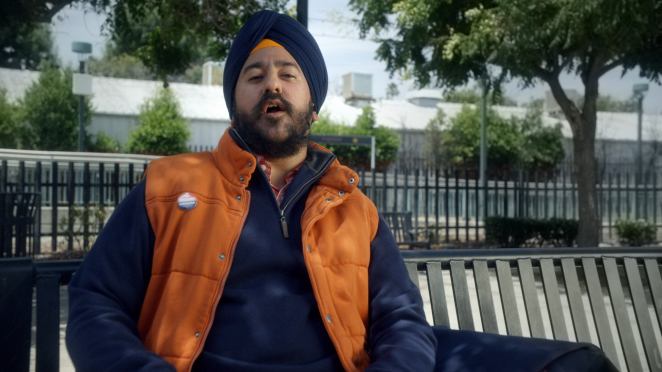 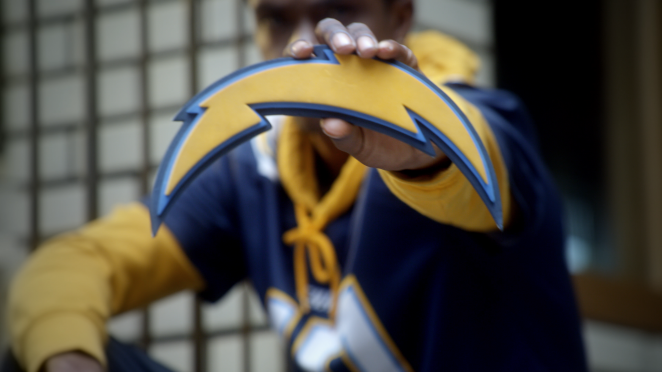 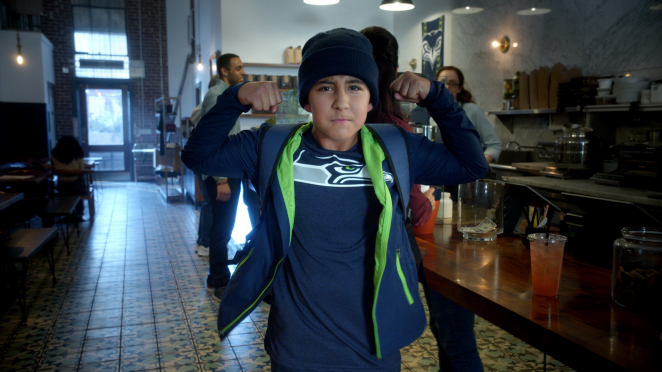