Today we are trying to get Behind the Idea to understand more about this unique and hilarious campaign by the Spanish creative agency. You can watch the full SFW ad by navigating to this link on YouTube. 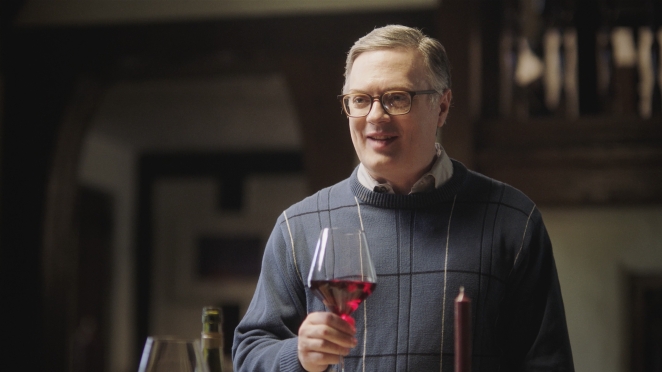 Though we explored a lot of different territories, we kept coming back to the need to address the elephant in the room: the absolutely insane year that 2020 has been. And thinking about Black Friday and that time of year, we came upon the idea of people sitting around their Thanksgiving table with not that much to be thankful for. And since we looked at the Lifetime Membership as a bright spot in a bleak year, in an ironic way we thought it just might be the perfect thing to save 2020. 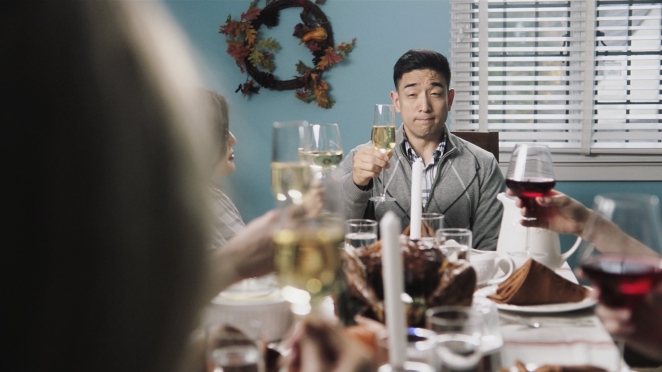 As with most of our productions, there are usually a number of funny anecdotes. But on a remote shoot, you miss out on a lot of the on-set goofs, etc. Nowadays, it’s usually more like something funny happening to us while we’re watching the production from home. In this case, it was our co-founder Javi’s youngest son who was popping up on zoom to pay the team a visit and play creative director. 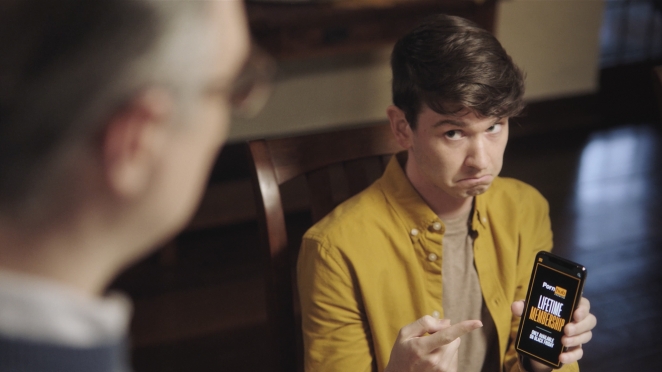 The main message of the campaign, besides promoting the product, was to take a light-hearted look at the craziness of 2020, with a humorous message of hope from everyone’s favorite adult website.

Inception to delivery was about 6 weeks, but because of delays caused by the pandemic, the time from shoot to delivery was just under 7 days (which is a pretty tight timing, even for us). 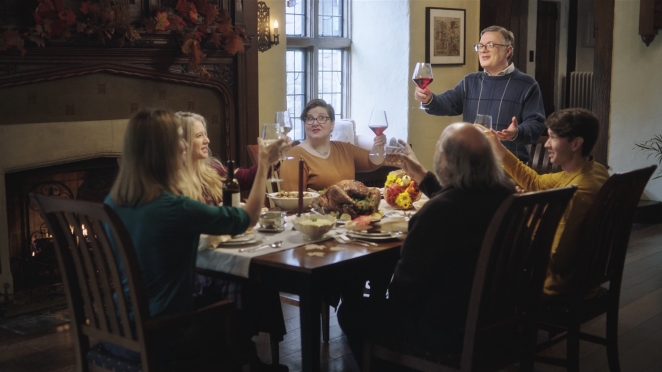 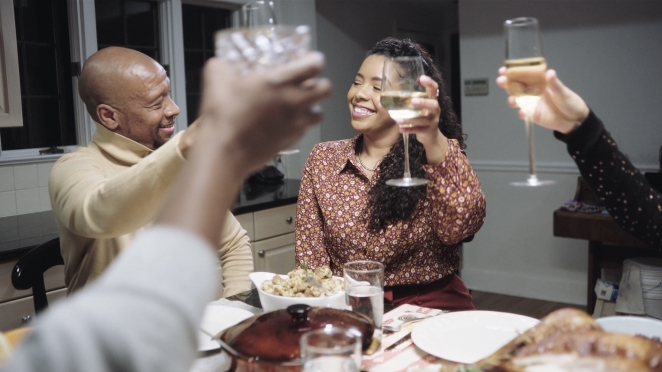 Looking back on Annual 2020

Shiny covers have started to flood our social channels, as the trophies for last year’s Annual 2020 reach our winners this week. Looking back on the year that’s just been, it’s hard to say this wasn’t somewhat of an...