"People want tech to be helpful in their lives, but they see the futuristic tech as something unreachable today." It is with such simplicity that the team at PunchBBDO describes the premise and the idea behind their campaign for Ford Turkey, named 'The New Future'.

The stunning video campaign below embraces the most hopeful views of a deep sci-fi future to strengthen the bond between Ford and futuristic tech, already implemented in Ford cars to assist the customers of today. The video feels like a journey ahead in time, featuring great production value as it attempts to blend future and present in the Ford brand.

Today we are getting Behind the Idea with PunchBBDO to learn more about the inspiring campaign for Ford below.

As the brand that thought the world about automobiles since its foundation, Ford is taking the game to the next level: it works hard for future automobile technologies that ease people’s lives starting from today. With this intention at the relaunch campaign of the new strategy ‘Bring of Tomorrow’ we had to increase the bond between Ford and technology by finding a unique way of talking about the future.

Talking about the future is common in many industries especially in automobiles. We had to find a unique way of saying what the future holds for Ford. Scanning through the news about future tech and reading many consumer trends people want tech to be helpful in their lives but they see the futuristic tech as something unreachable today. Then we had a Eureka moment: automative is the only category that future tech is available today. And we build our campaign based on that insight. 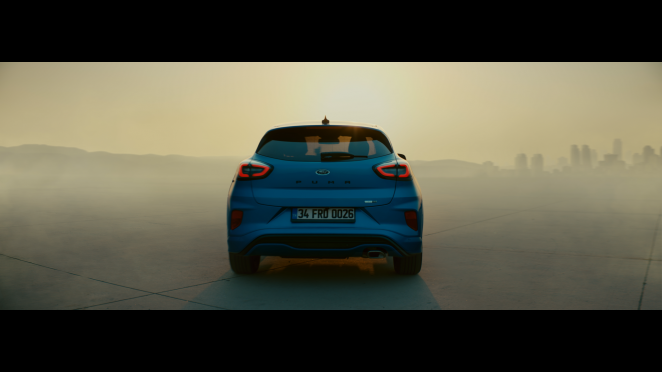 Ford Turkey targeted aspirers who are enthusiastic about new technologies that help them ease their lives. With the “Future=Present” creative strategy, we wanted to encourage living the future starting from today, the rich vehicle portfolio, more sustainable engine technologies, autonomous and connected features Ford provides. Hence we created a campaign  highlighting the message ‘Real future technologies are possible with Ford today.’ In our campaign, we created two worlds, one today’s Istanbul the other, the future of Istanbul. We see two protagonists in two different worlds first one has today’s technologies and the other futuristic technologies. At the end of the sequences our characters merge into one screen, get in Ford Mach-e and that’s when the future meets the present.

The whole campaign was a four-month-long journey for us. We worked with incredibly talented people like Sir Fred from Norr Film. Our film is shot by Oscar Faura known for his work in The Impossible, The Imitation Game, Jurassic World: Fallen Kingdom as well as a number of successful commercials. Famous Tears For Fears song, Mad World was covered by Pedro Macedo Camacho for the commercial, with Tina Guo’s vocals. With a powerful team like that, we got coverage from local and global press. We became the talk of the town. 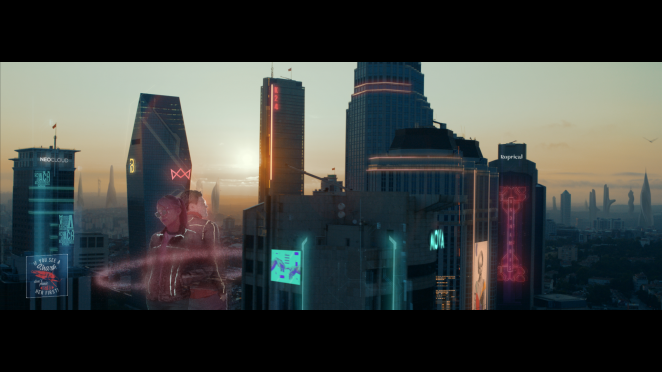 The film was a huge success, created hype, even some people couldn’t believe it was a locally made campaign. But besides our film, our Mad World cover is loved by thousands. People are dying to get a hold of the cover. 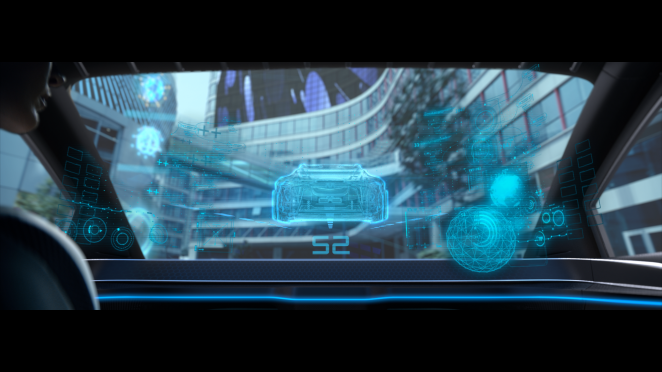 ‘Present Is The New Future With Ford’ that’s what we want to emphasize.

Ford Turkey’s campaign that presents its vision for the future along with its new creative world is the start of a new journey for Ford filled with future technologies, new customer experiences, mobility and sustainable cities. 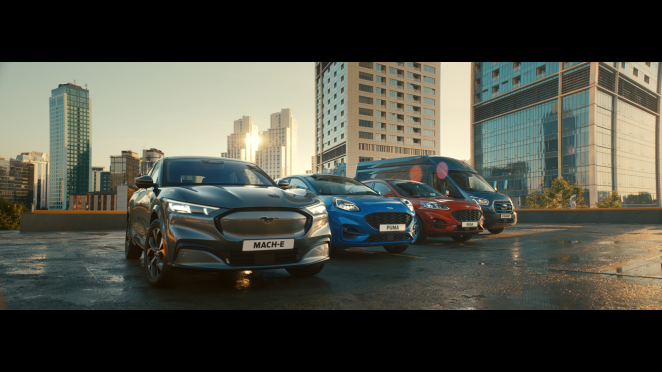 From the Kantar Link test, we can say that we achieved to create a bond with future technologies. Our brand awareness and equity scores are far above average. Ford is a brand that provides new technologies / innovative technologies and our target audience is aware of it.