The Winners of The 4th Annual Lovie Awards Are…

If you appreciate creative, inspiring online work, get ready to cheer: After a long and thrilling season, marked by nearly 1,500 entries from all across Europe, The Lovie Awards has officially announced this year's winners. And we're proud to share the news that Creativepool is among them.

Creativepool has been awarded its first-ever Lovie for Best Social & Community Website (Silver). We are honoured to celebrate this win alongside so many talented individuals and organisations. Other notable Lovie wins this year include Do It for Denmark, for Best Viral Advertising (Gold); SoundCloud iOS, for Best Mobile Visual Design (Silver); The Guardian for Best Documentary in Internet Video (Gold, People’s Lovie); Vice News for Best News & Information in Social (Silver, People's Lovie) – and many more. 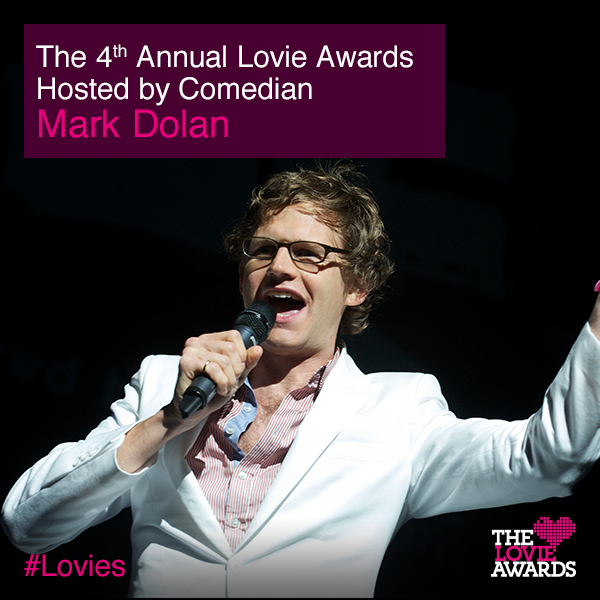 The star-studded 4th Annual Lovie Awards will be held at St Lukes LSO in London on Tuesday, 11 November – and hosted by none other than British comedian Mark Dolan.

Be sure to check out the full Lovie Awards Winners Gallery and congratulate your favourites on social media using #Lovies.

The Lovie Awards is the only pan-European award honouring excellence on the Web. Now in its fourth year, The Lovie Awards continues to celebrate the most resonant and pertinent stories in Europe, building on the 19-year legacy of its global sister, The Webby Awards. Past winners include Stephen Fry, Björk, Vic Hayes (The "Father of Wi-Fi"), Candy Crush, Artist JR, Tweetdeck and Prof. Heinz Gerhaüser, creator of the MP3 File.

Among all the ways the world is changing before our eyes, the new approaches to presenting events online represent massive learning opportunities, where access is at an all-time high. Simply by registering for online events - many of which are free -...

Announced the Winners of the Creative Circle 2020 Awards

Here at Creativepool we're always proud to support creative awards that strive to make a difference. While we all eagerly wait for the deadline of our prestigious Annual 2020 awards, our partners at Creative Circle have forged ahead with their own...

If you are shocked and awed by the massive disruption to life as you have known it, you are not alone. Back in March, this forecast of upcoming events became irrelevant almost overnight. Looking to the future, hours and hours have been spent...

Posted by: The Darnell Works Agency
SHOW FOOTER
Creativepool uses cookies. We will assume that, by using the website, you agree to this.
Read More Accept